The upcoming action drama film Acharya is scheduled to release this year. Get the complete details of Acharya Release Date right here.

Acharya was planned to release long back but got postponed due to the COVID-19 pandemic. If everything went well, it would have been released on 13th May 2021. But, the filming was indefinitely paused due to the second wave of COVID-19. 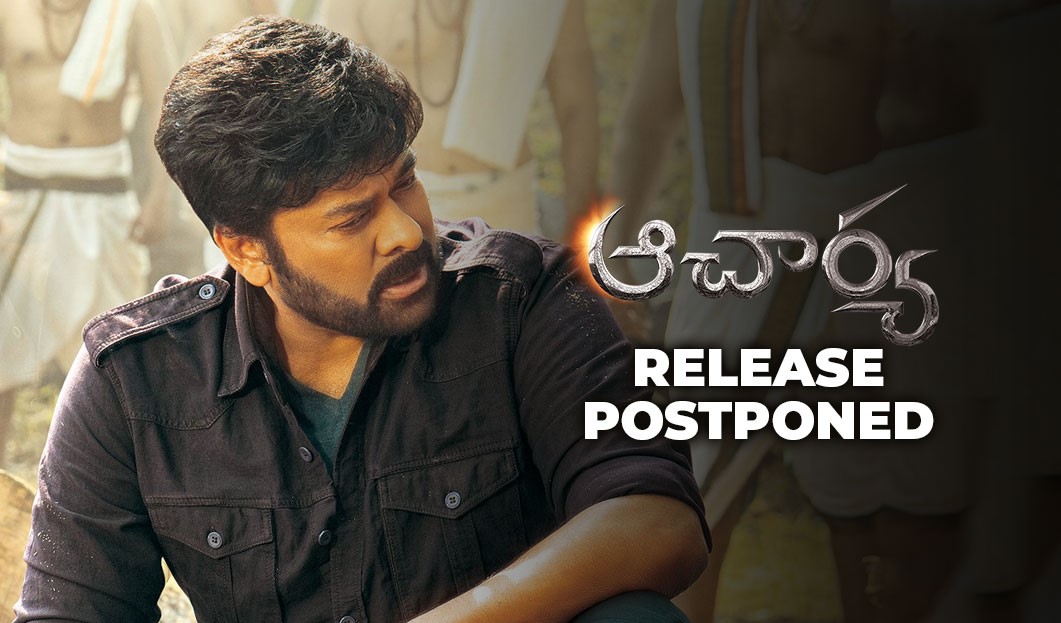 The filming of Acharya was resumed on 7th July & recently Ram Charan confirmed that they will wrap the film soon. However, the release date is not revealed yet and a new release date will be announced once the situation becomes normal.

Hopefully, Acharya will be released by the end of this year. We will update the new release date as soon as the official announcement is made. 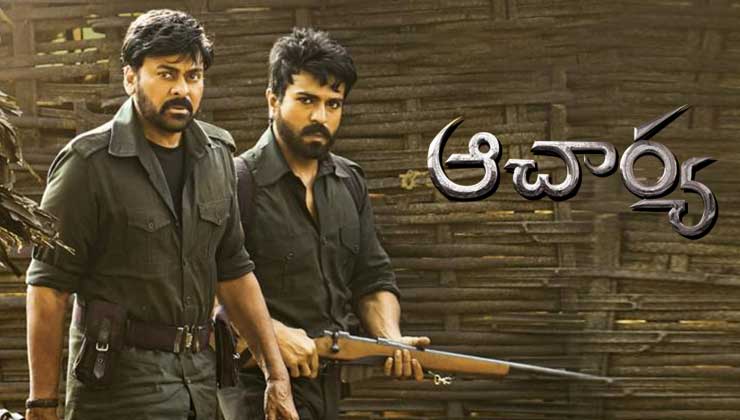 This film is produced by Ram Charan and Niranjan Reddy under the Konidela Production Company and Matinee Entertainment banners. The music of this film is composed by Mani Sharma. Cinematography is handled by Tirru while the editing part is done by Naveen Nooli.

More updates on this film will be shared soon.