On Wednesday, 25th of September 2019, the President of Tamil Nadu Congress Committee, KS Alagiri, strongly criticized the state government of Tamil Nadu for it had issued a notice to one of the educational institutions in Chennai where the audio launch of actor Vijay’s “Vigil” took place last week.

While Alagiri was thinking about a similar notice that was issued to Stella Maris College for conducting the student interaction with the then Congress party president Rahul Gandhi just before the general elections were going to be held, he said that the notice issued by the higher education secretary should be withdrawn without any delay.

Alagiri said in a statement that the audio launch function, which was held at a private Engineering college (Sairam Engineering College) on the outskirts of Chennai, was a film industry event, it was not a political event at all. 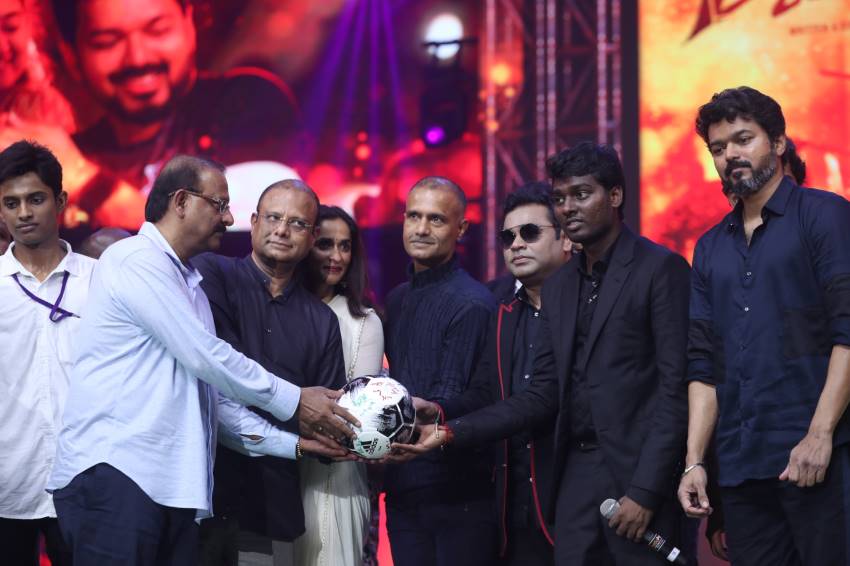 Alagiri said, “Actor Vijay does not belong to any political party. Vijay has a large following among the youth in the state, and he spoke his mind on a few issues that he felt right. But it was misconstrued as a speech against the AIADMK government, and minister D Jayakumar too joined the issue.”

Alagiri also said that the notice issued by the higher education secretary should be withdrawn instantly as the audio launch function was not a political function at all.

Alagiri further added, “In the past, several leaders, including K Kamaraj, C N Annadurai, M Karunanidhi and MGR, participated in political discourses held in colleges in the state. Later, several state and Union Ministers too took part in such meetings. However, none of those institutions were ever issued notices by the state government.”