The compensation of Rs.47,000 was ordered by consumer disputes redressal commission to Air India, for its serving of non-vegetarian meals to a couple, practicing a vegetarian diet. The couples traveled from Chicago to New Delhi on November 14, 2016. The airlines’ staff itself, were unknown of packages served to them on board, as the labeling isn’t there to differentiate between two types of meals. 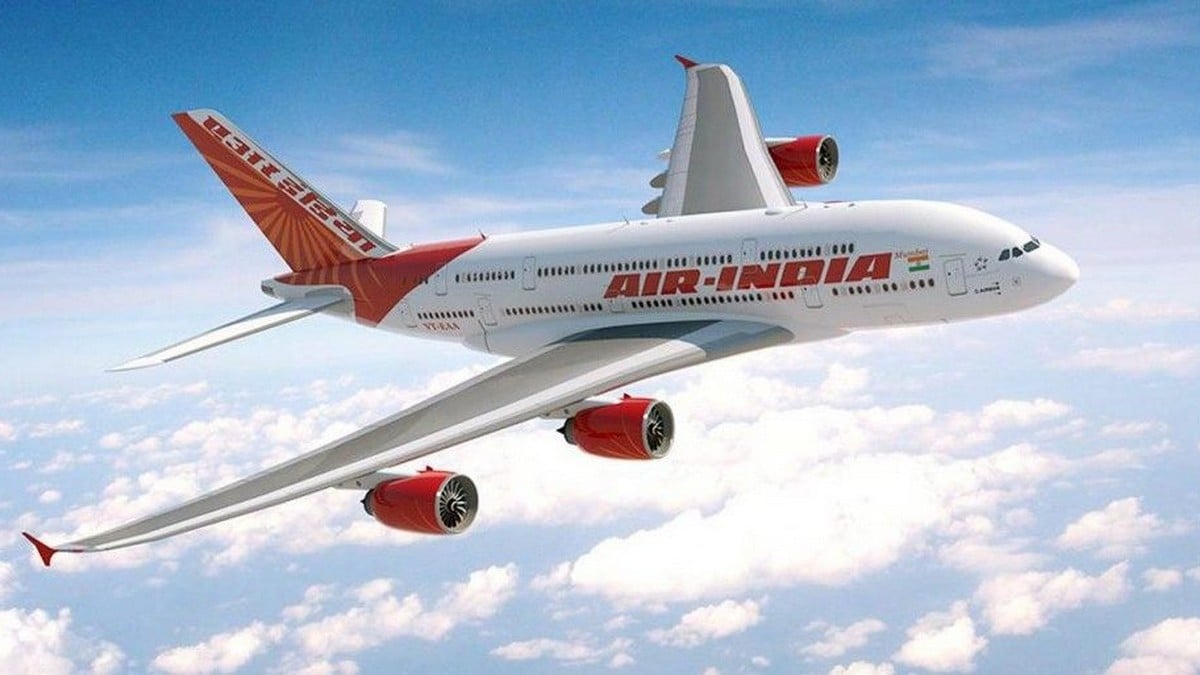 Initially, Rs.10,000 was asked to pay as compensation by district consumer forum, but state consumer forum superimposed their order by enforcing four times the original amount and additional 7,000 to the complainant’s legal expenses.

Despite the complainant raised the issue in Air India’ complaint book, Air India management’s insensitivity towards the issue, made the appeal in district consumer forum. But the state forum’s order came as a shocker to pay the required fine amount within 30 days after receiving a copy of orders.

Amitabh Bachchan to get this year's Dada Saheb Phalke Award