If there’s one dream of every Parent in India, It’s to see their child getting admission to an IIT. The prestigious Institute makes and breaks the spirit of many youngsters in India but is the grass really greener on the Other Side. Is the dream of IIT as glamourous as it’s projected.

Everybody knows about the perks of being an IITian but for the first time, a show will help us to delve deeper into the struggles of being an IITian. Pratik Patra And Prashant Raj are coming up with their new show “ Alma Matters: Inside The IIT Dream” to uncover the harsh realities of India’s top-notch College IIT.

Netflix has announced the official release date of its new show “Alma Matters: Inside The IIT Dream”. The show will premier on 14 May 2021 and can be streamed on Netflix. Given the popularity of shows based on the struggles of Indian Youth, like Kota Factory and Aspirants, Alma Matters is expected to be able to connect with the masses. 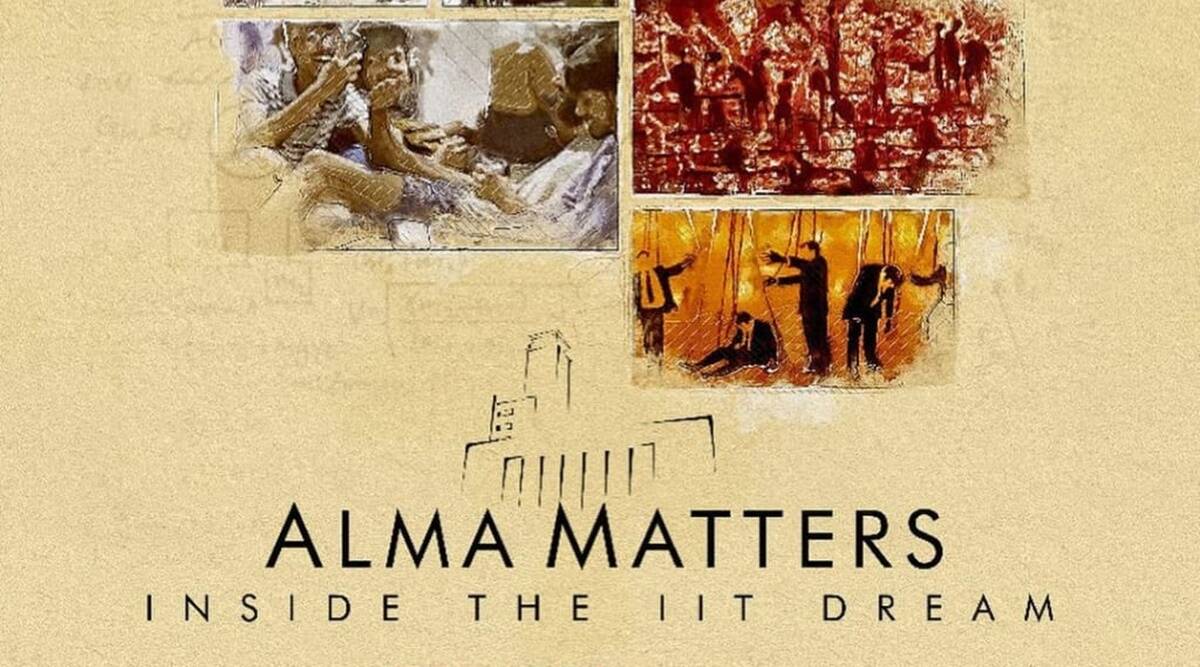 What To Expect From “Alma Matters: The IIT Dream”?

The documentary is based on the campus of IIT Kharagpur and revolves around the students and their struggles being an IITian. The struggles are often overlooked by society. The trailer of the show was released on 24 April 2021 and it has already garnered 1.7 M views. The trailer features the comedian and IIT alumnus Biswa Kalyan Rath who can be seen delving into what it takes to be an IITian. Mark the words, nobody would ever tell you this while you are preparing for the JEE exam.