Amitabh Bachchan to get this year’s Dada Saheb Phalke Award

Dada Saheb Phalke award is given every year at the National Films Award given by the Directorate of Film Festivals, Ministry of Information and Broadcasting. It is the highest honor given to those associated with Indian Cinema. Last year, the legendary actor Mr. Vinod Khanna posthumously received this award.
This great actor is of 76 years of age presently. 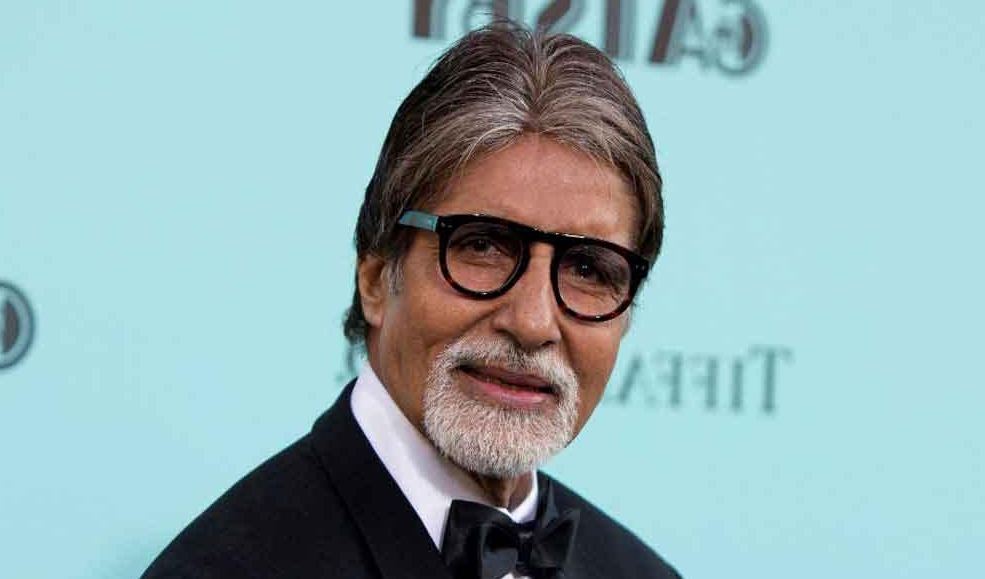 He has been winning the hearts of the audience and entertaining people for nearly two generations. Prakash Jawdekar congratulated him with his tweet. All the national and international fans of Mr. Bachchan are delighted to hear this news and are congratulating him on social media. Karan Johar became the first person from the Bollywood industry to comment on Mr. Prakash Jawdekar’s tweet. He mentioned his sincere congratulation for the all-time favorite actor Mr. Amitabh Bachchan.

Moreover, Mr. Karan Johar retweeted this great news. Through his tweet, Karan Johar expressed his great joy over this news and further congratulated Mr. Amitabh Bachchan for being selected to receive this great honor.
Amitabh Bachchan has proved that age is just a number. The viewers well appreciated his performance in his latest movie “Badla”. He has already received four prestigious awards by the National Films Award.