Anatomy of a Scandal Release Date

Anatomy of a Scandal is an anthology drama series based on a novel written by Sarah Vaughan. The novel was published in 2017. David E. Kelley has worked on the script of the series. The story will remain the same, as mentioned in the novel. It revolves around a scandal prevalent among the British elite class.

David E. Kelley has earlier worked on drama series like Big Little Lies, which has gained appreciation from the viewers. Now the audience is eagerly waiting to watch Anatomy of a Scandal that will premiere on Netflix. People who have read the novel might already have an idea, the series will provide a better insight.

Release Date of Anatomy of a Scandal on Netflix

Netflix has announced that Anatomy of a Scandal will premiere exclusively on their site. However, they have not announced anything regarding the official release dates.

The shooting of this Netflix original series is supposed to take place in London. 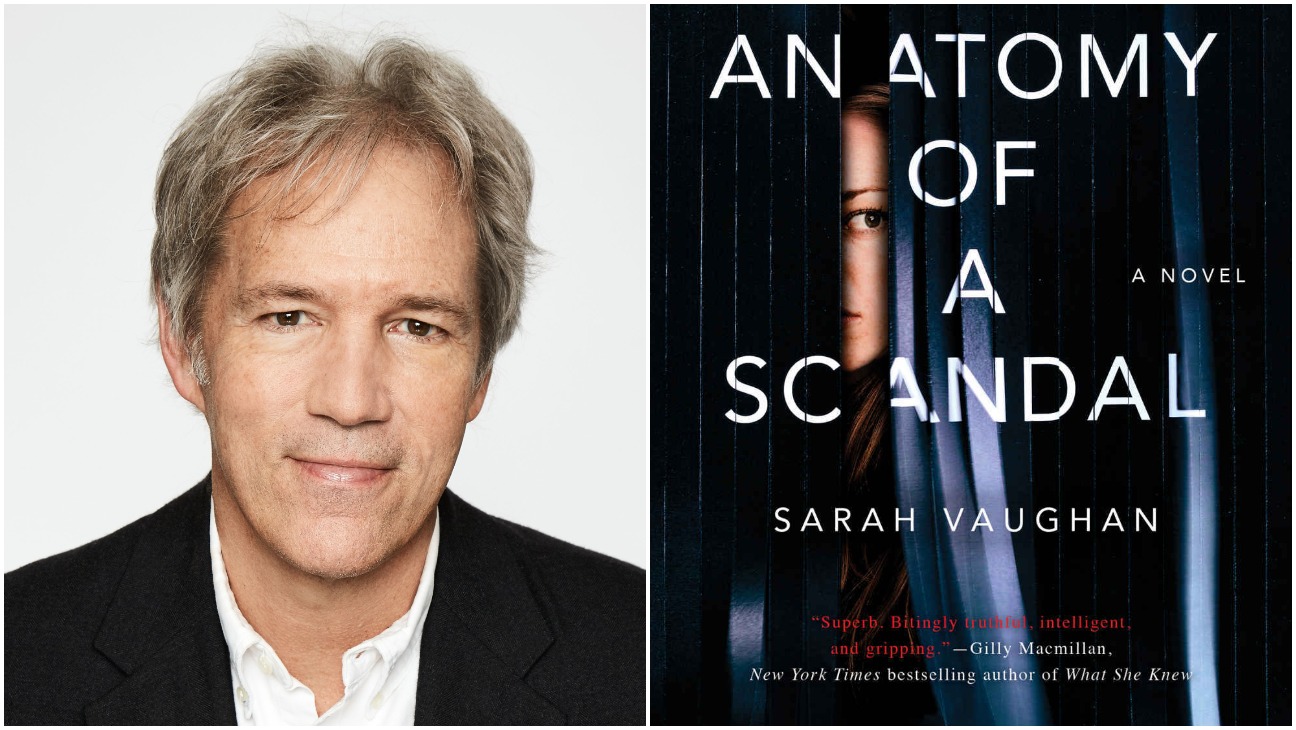 Once the shooting starts and the makers confirm a tentative release date, Netflix will also make announcements about this series. Though there are no official release dates, Anatomy of a Scandal is worth anticipating. 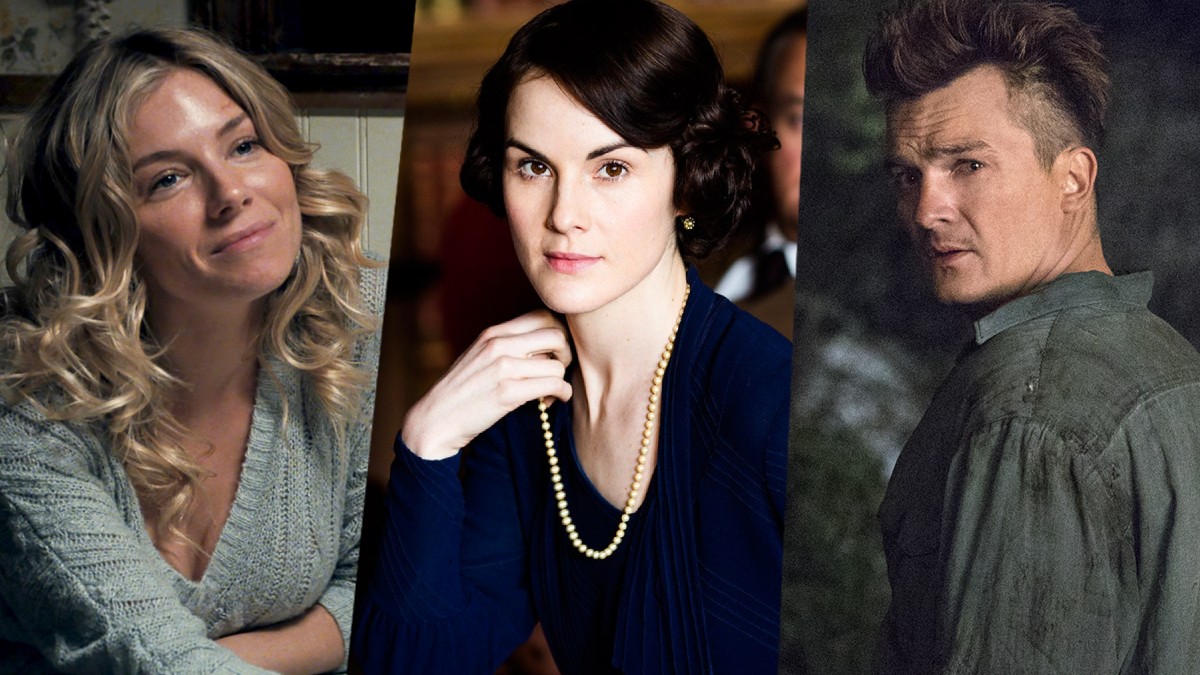 David E. Kelley and Melissa James Gibson will work on the story of Anatomy of a Scandal. S.J. Clarkson is the director of this Netflix series.

The Plot of Netflix Series Anatomy of a Scandal

Similar to the novel, the plot of this drama revolves around the British elite class. James, a politician, is accused of rape. His wife, Sophie trusts his innocence and strives to free him of the guilt charges.

Kate is an educated and ambitious prosecutor in the story. She believes James is guilty and wants to punish him for his deeds.

The story reflects on the worlds of both women. We will see different perspectives. It will be thrilling to watch the ultimate end.