The Andhra Pradesh Grama Sachivalayam Letters for Appointment are on the verge of getting issues in the following week. By the looks of it, the details regarding the appointment letters will be available on the official website of AP Grama Sachivalayam.

In the meantime, the official announcement suggests that the letters for appointing the candidates are going to be issued latest on Monday i.e., 30th of September 2019. The previous requirements for the respective jobs were that the candidates have to be physically fit as far as the medical classification is concerned.

As of now, the letters are getting issued as the candidates who are selected for the respective job posts have been found physically as well as medically fit. The Grama Sachivalayam of Andhra Pradesh had conducted several medical examinations to know if the candidates are fit for the job or not. 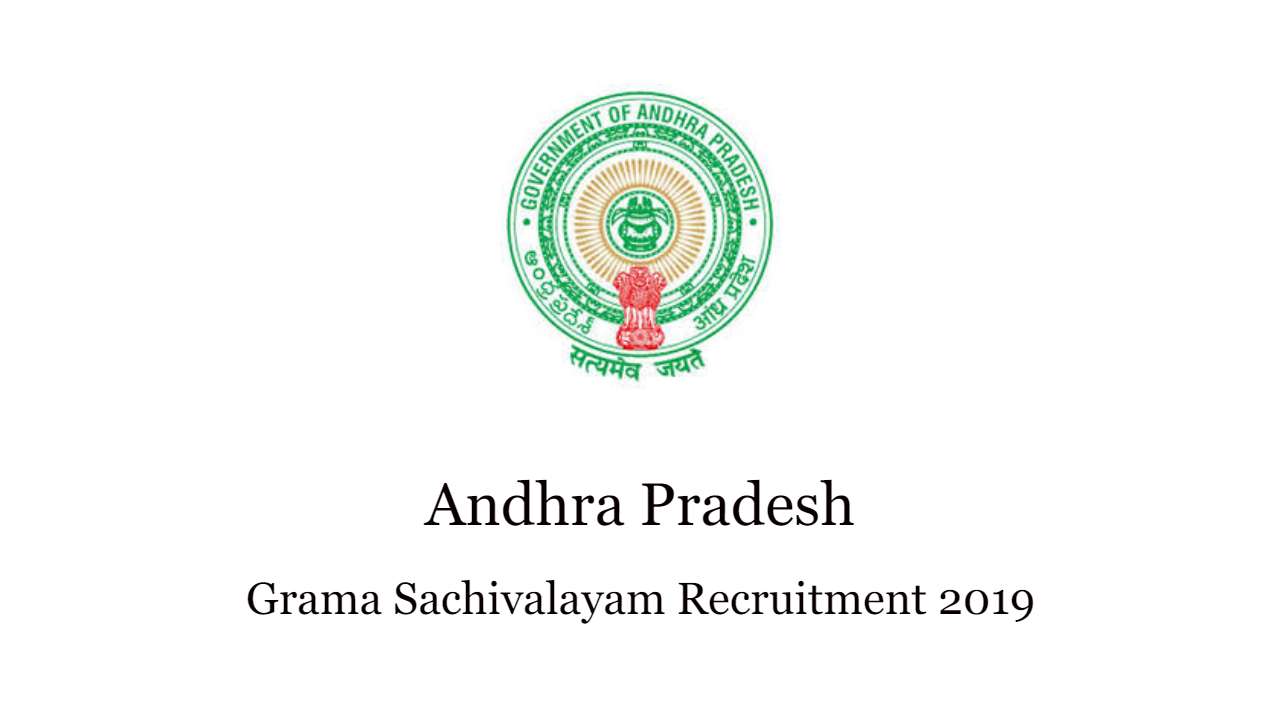 How will Grama Sachivalyam send the appointment letters?

The list of the selected candidates was sent to the respective collectors of with respect to the district. They would prepare the category/post/sub-category-wise candidates’ list and later the candidates will be called for the certificate verification. The Principal Secretary of Rural Development and Panchayati Raj, Gopal Krishna came up with the announcement.

Andhra Pradesh’s CM would hold a video conference in order to address the fresh appointees. By the looks of it, more than 21 lakh candidates have already appeared in the examination.