The user of the Apple iPad can finally, download the iOS 13.1 as of now. According to the sources, the Cupertino tech giant has released the iOS 13.1 which the users of iPad Air 2 and later, as well as iPad Mini 4 and later can use to download. Apple has also released the list of iPads models which would support the cutting-edge iOS 13.1. 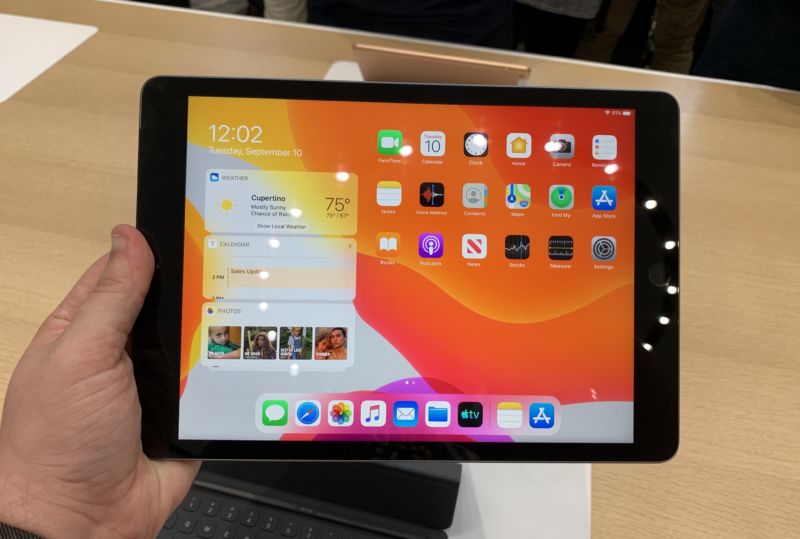 People who want to download the latest OS from Apple, the iOS 13.1 should go to Settings > General > Software Update and then tap on the option search for an update. The users have to spend 2GB to download the update and install it in the iPads that support the OS.

Apple has made notable changes in the iOS 13.1, the changes are a rejuvenating home screen, fun new ways to multi-task, even the Safari browser comes with brand new features. The ultra-responsive Apple Pencil would also support maximum iOS devices.

Different features that come with the iOS 13.1

Apple has finally decided to incorporate the notable floating keyboard which has been a part of the Android OS for years. Nevertheless, Apple is doing this with the iPads only. The keyboard is extremely functional and the users can sink it according to their needs.

The most massive update is with the Safari browsers. Currently, the browser works properly on the iPad. Now, the users can also use Google docs according to their needs from the browser itself. This will help a lot of iPad users to work on the go.