Ayushman Khurrana’s Anek is prepared to release this year on 17 September 2021. We will see our beloved actor on the screen after a long gap. The excitement among the audience regarding this movie is uncontrollable. Anubhav Sinha has directed the movie. The film is shot in Assam, we know the details as the actor had posted on his social media handle.

The makers of Anek have selected a theatrical release for now. The pandemic situation is getting a little better, it has provided hope to the official makers of the movie that they can opt for theatres as the release date is still far. The situation is still very uncertain therefore nobody can predict what is going to happen later. 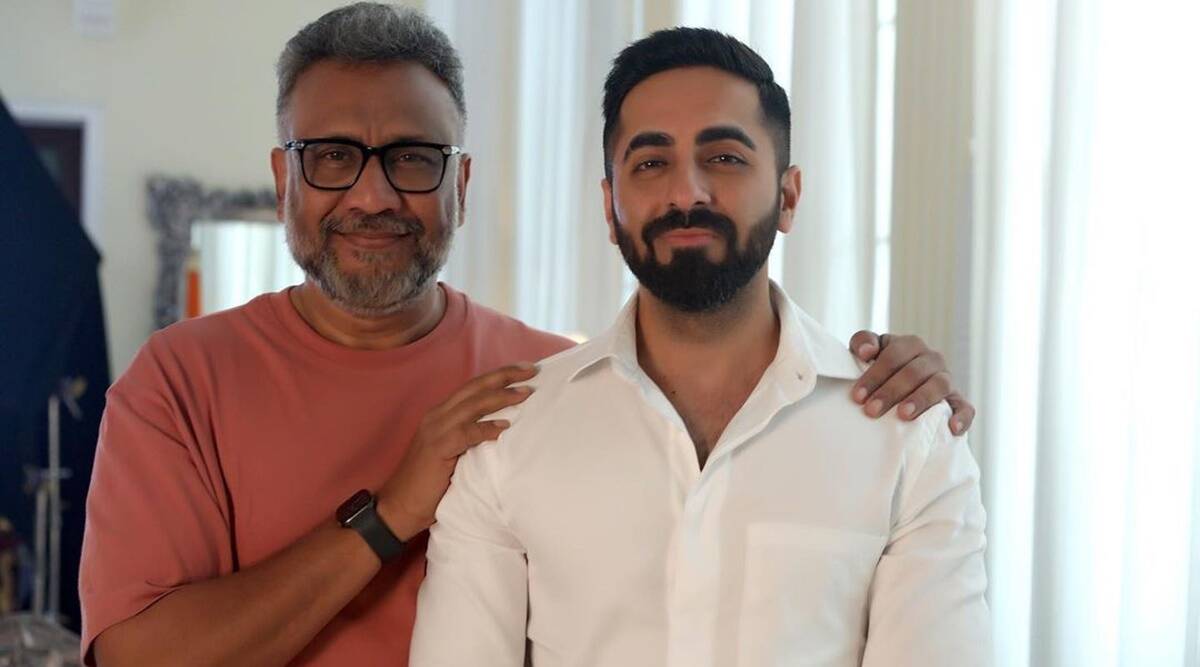 If the pandemic worsens in September, then the makers might have to choose an OTT platform for the movie.

The OTT platforms have gained immense viewership over time because of the pandemic.  We hope Ayushman Khurrana starrer Anek also gets the viewership it deserves. 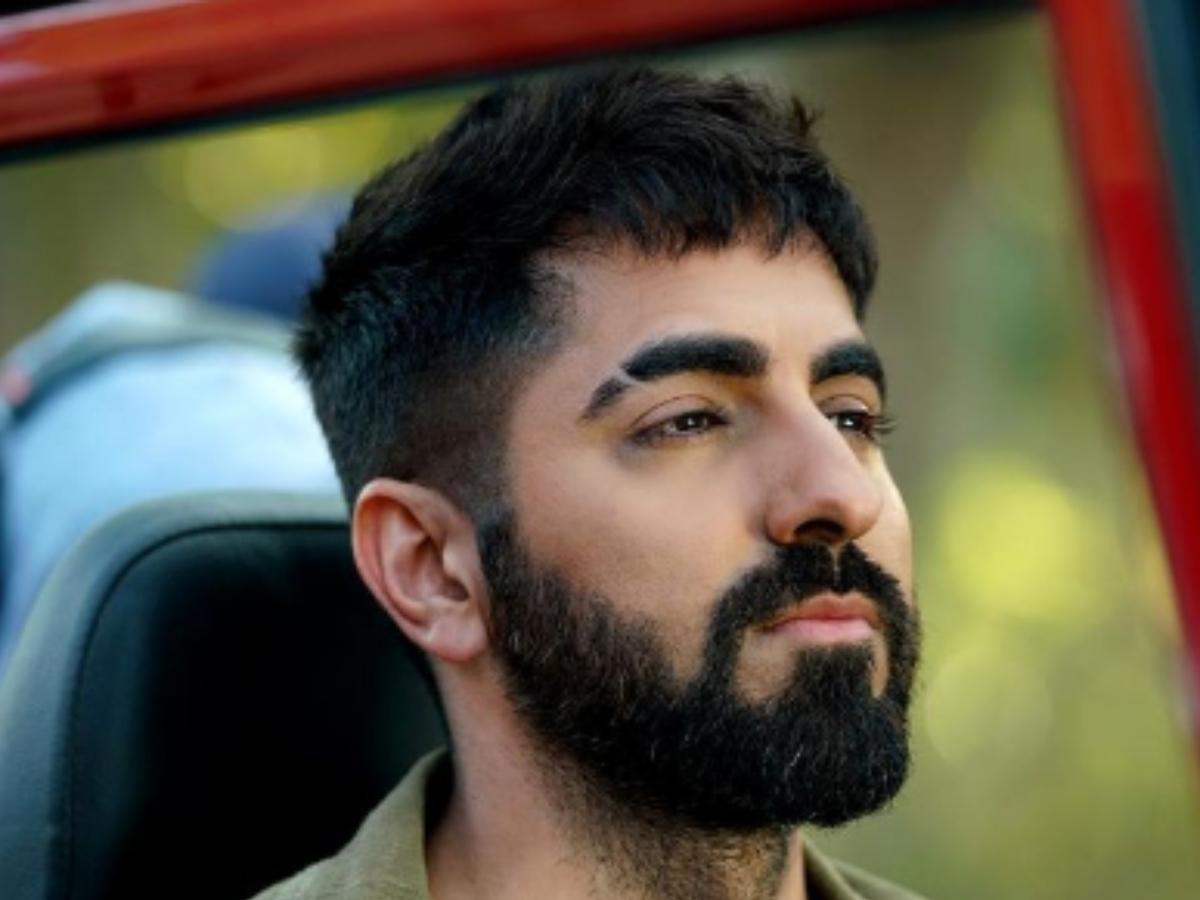 Anubhav Sinha has admitted that this film is one of the toughest shootings in his career. Earlier. we have seen Ayushman Khurrana and Anubhav Sinha work together in Article 15. The film gained immense appreciation from the audience as it did justice to the social issue. The film was able to convey the social message to the audience in the best way possible.

We also have high hopes from Anek as this director-actor duo has never failed to capture our attention.