This action-packed thriller is one of the most anticipated movies on Netflix this year. The viewers are eagerly waiting to know about the release date and cast. Beckett is going to be a treat to the eyes of all thriller lovers. The convincing plot makes us believe that this OTT movie will receive a good response once it gets released.

The fans of John David Washington do not need to wait long to watch their favorite actor on-screen. Beckett will hit the OTT screen on 13 August 2021. The Netflix movie will release two days after Kissing Booth 3, another awaited movie of this year. 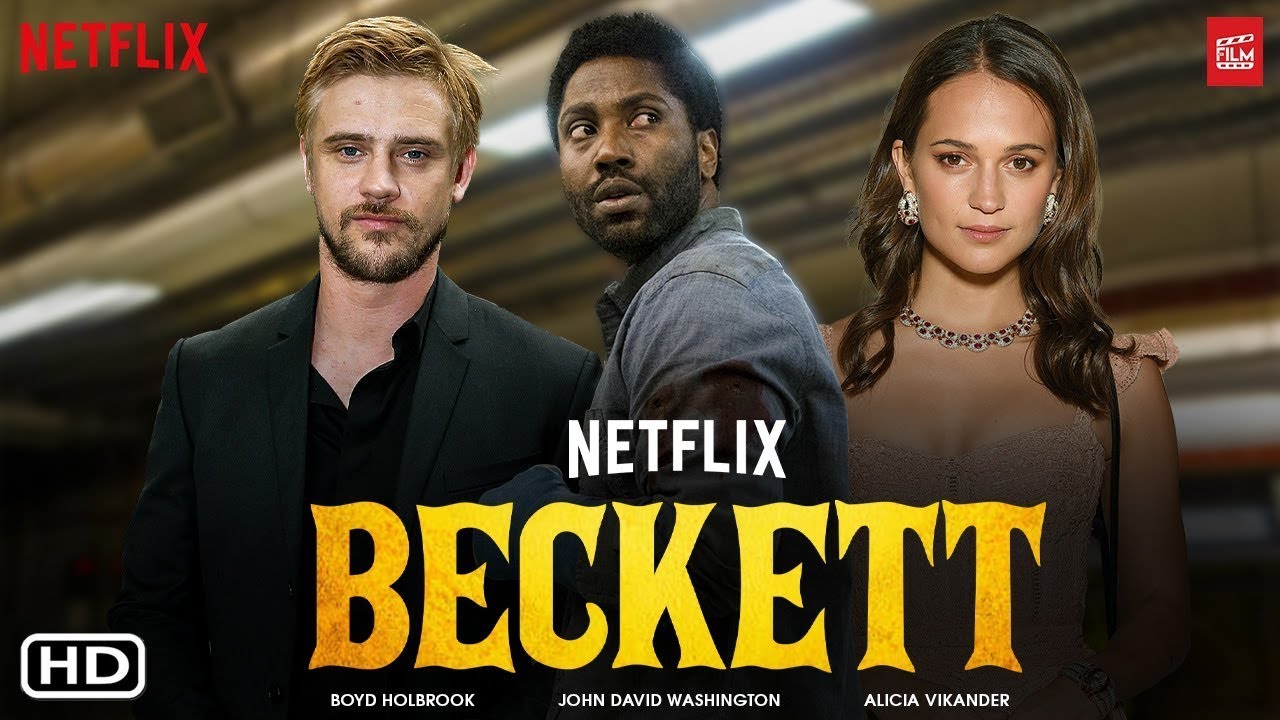 Netflix has various exciting releases lined up for this year, Beckett is one of them. August 2021 will be relaxing for most of the audience as their favourite series and movies are about to release. Beckett will hit the OTT platform during that time and hopefully accomplish in thrilling the viewers.

Beckett has some well-known actors in the cast, John David Washington tops the list. The audience will also watch Alicia Vikander play his girlfriend’s role in the movie. Beckett also features Vicky Krieps and Boyd Holdbrook. 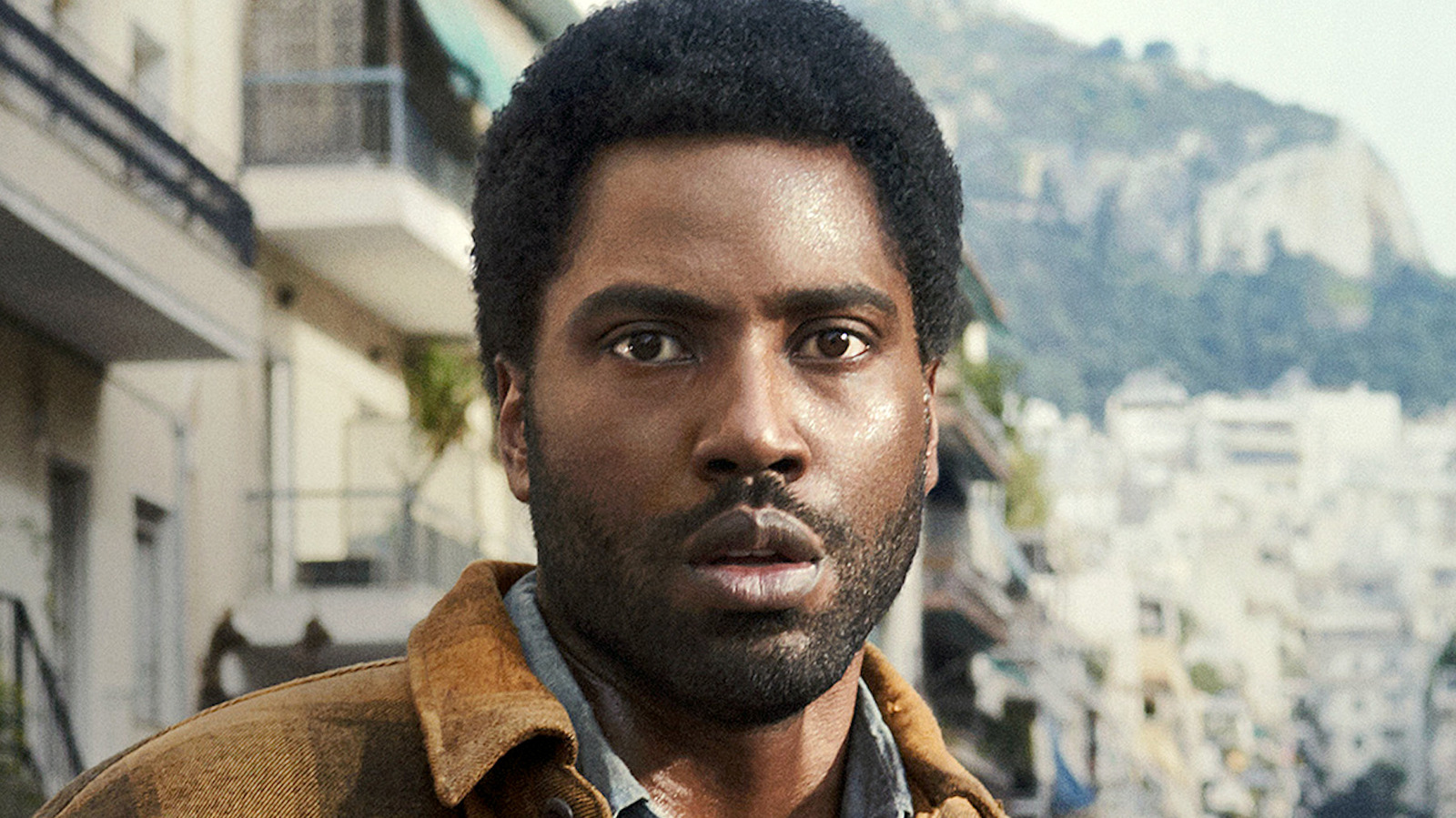 As of now, we are aware that these famous actors from the industry are included in the cast. The other actors will also be revealed as the release date comes closer.

The plot revolves around a cute couple vacationing in Greece. Unfortunately, they get into an accident, as Beckett tries to explain to the police what he saw they deny everything he states.

Beckett is determined to inform the authorities about the incident and leaves for the embassy in Athens. It will be exciting to watch what happens next in this Netflix movie.