The day before in the house of Bigg Boss Telugu, the process of selection for nominating the contestants to be eliminated took place. By the looks of it, Sreemukhi, Baba Bhaskar, Varun Sandesh, and Ravikrishna are the ones who have been nominated for elimination.

How can people vote to save their favorite contestant?

It is clearly mentioned above that Ravi, Sreemukhi, Baba Bhaskar, and Varun has reportedly been nominated for the process of elimination in the 9th week of Bigg Boss Telugu 3.

By the looks of it, there are two distinctive ways by which viewers can place their votes. The first and foremost way is via the official Hotstar App. In addition to this, the second way to save the contestants is by providing a missed call on the designated customer number. 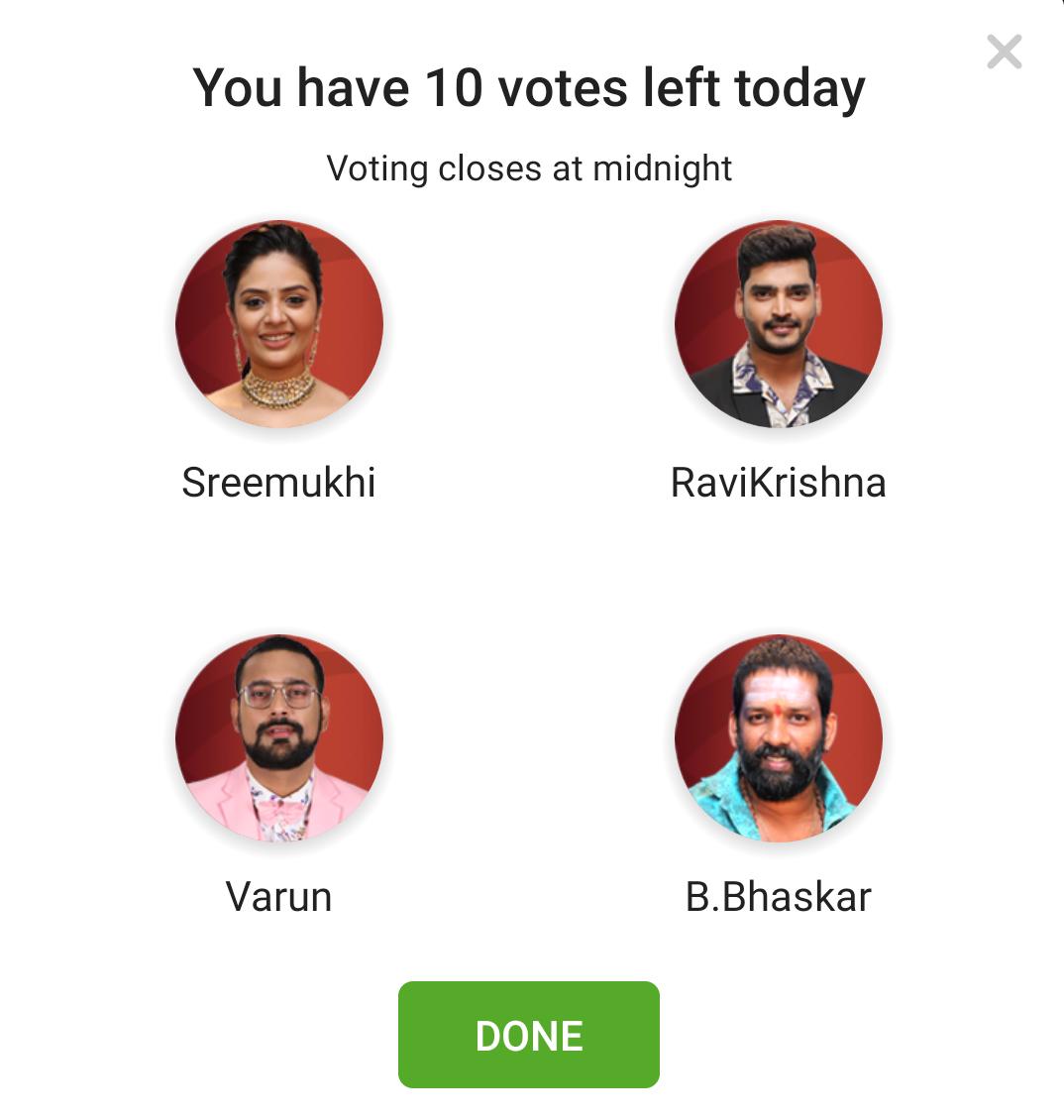 How to save contestants via Hotstar App and missed call?

Amitabh Bachchan to get this year's Dada Saheb Phalke Award