Cinderella that is releasing on Amazon Prime, is awaited by the audience for two reasons. First, it is a remake of the popular fairytale story. Second, this is Camila Cabello’s debut film and the audience will love to watch the singer act for the first time.

The audience does not need to wait long for this Camila Cabello movie. The film will release on 3 September 2021 only on Amazon Prime Video. The first look of this movie is already out, there is no doubt that Camila looks stunning in her debut film. 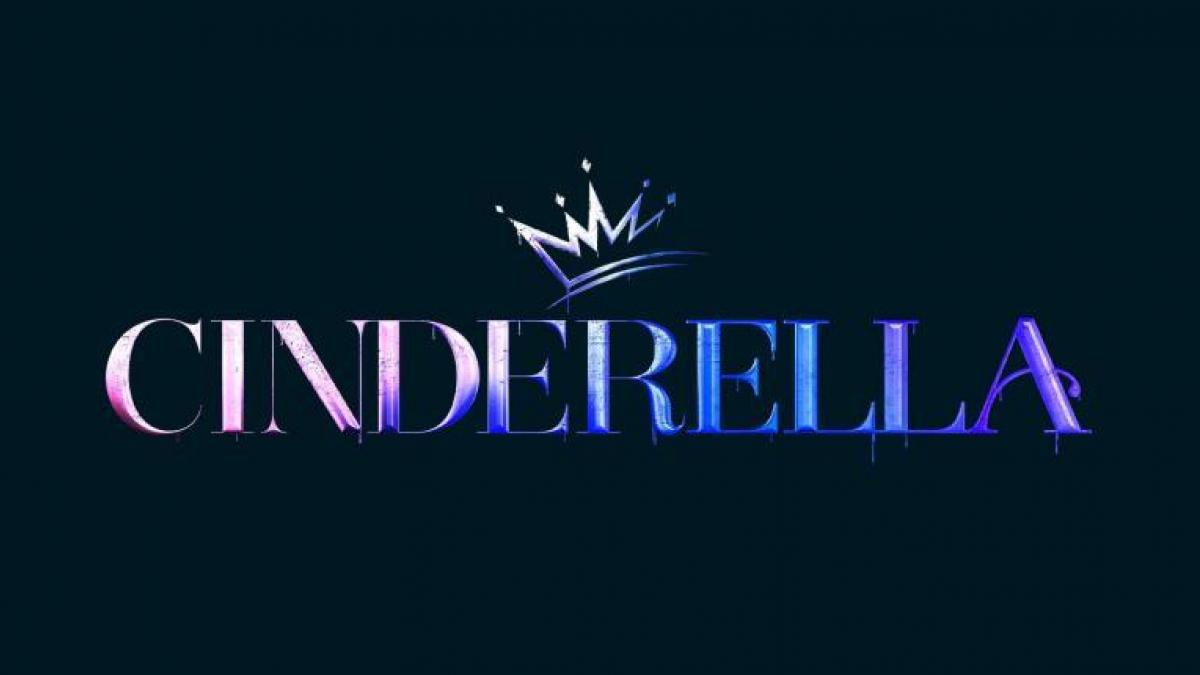 No matter how many adaptations release of Cinderella, people will still be eager to watch the film. The fairytale can be interpreted in various ways.

Each adaptation narrates a different story of the fairytale. We are hoping Camilla Cabelo’s presence will enhance the essence of this film. 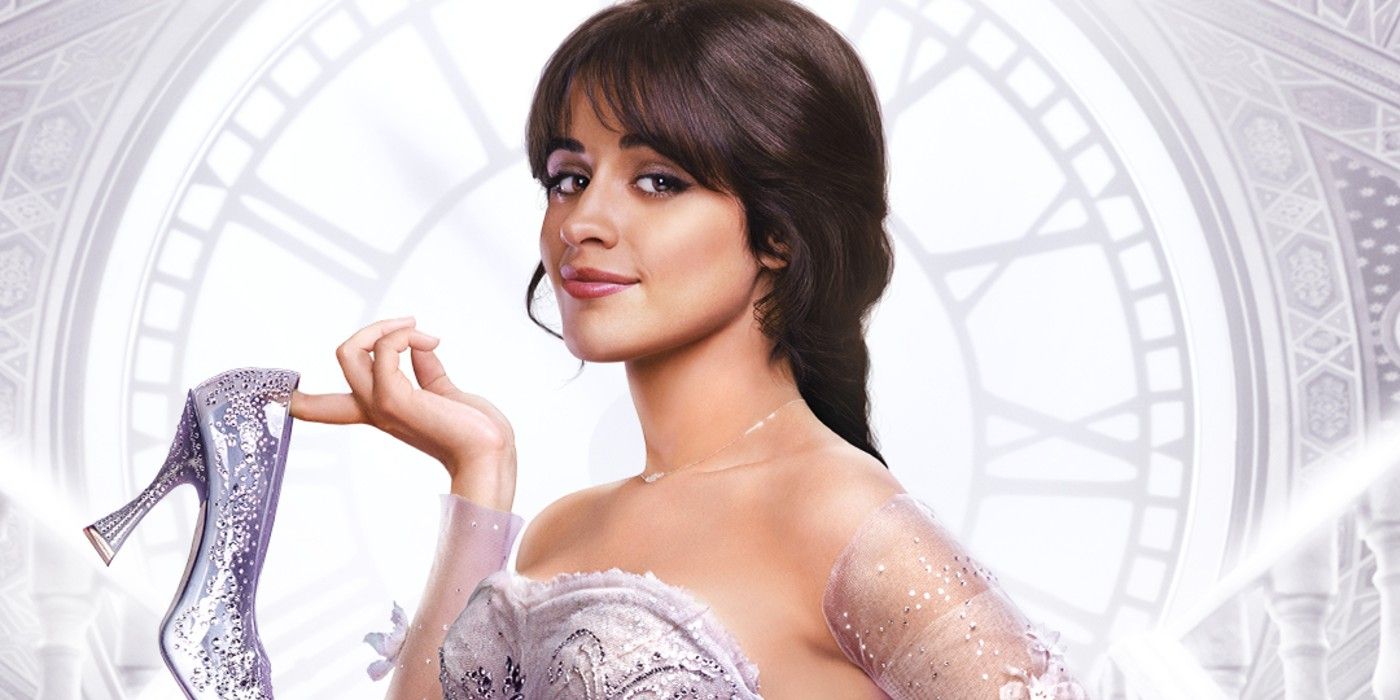 It will be exciting to watch a fresh version of the fairytale. All these actors will increase the excitement among the audience for Cinderella. Everybody is excited to watch Camila Cabello play the lead role of their favourite princess.

It’s the first YouTube channel that the #CinderellaMovie teaser has surpassed 1 million views on. pic.twitter.com/KnnAlOrL49

Almost everybody has an idea of the story. However, each adaptation has its unique twists that bring out a different angle of the story. We are hoping the film that will release on Amazon Prime has its interpretation of this period fairytale.