City of Dreams Season 2 will release in early 2022 only on Disney Plus Hotstar. The sources have revealed that Season 2 will also have ten episodes like the first season. It will be exciting to watch how the crime thriller series evolves and sends chills down the spine of the viewers. 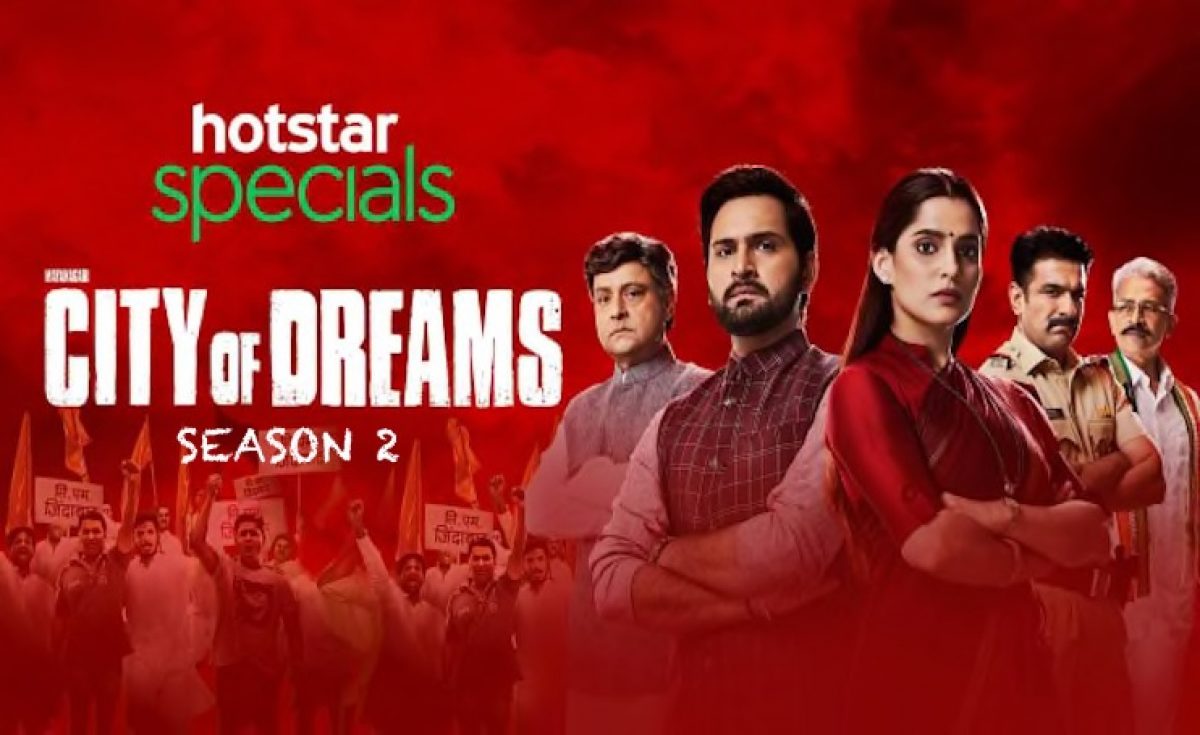 City of Dreams Season 1 was loved by the viewers because of the mysterious ambience. The story kept them hooked to know what happens further in the story.

Even though Disney Plus Hotstar has not confirmed an official date for the release of Season 2, we know the series will release on the OTT platform by 2022 latest. 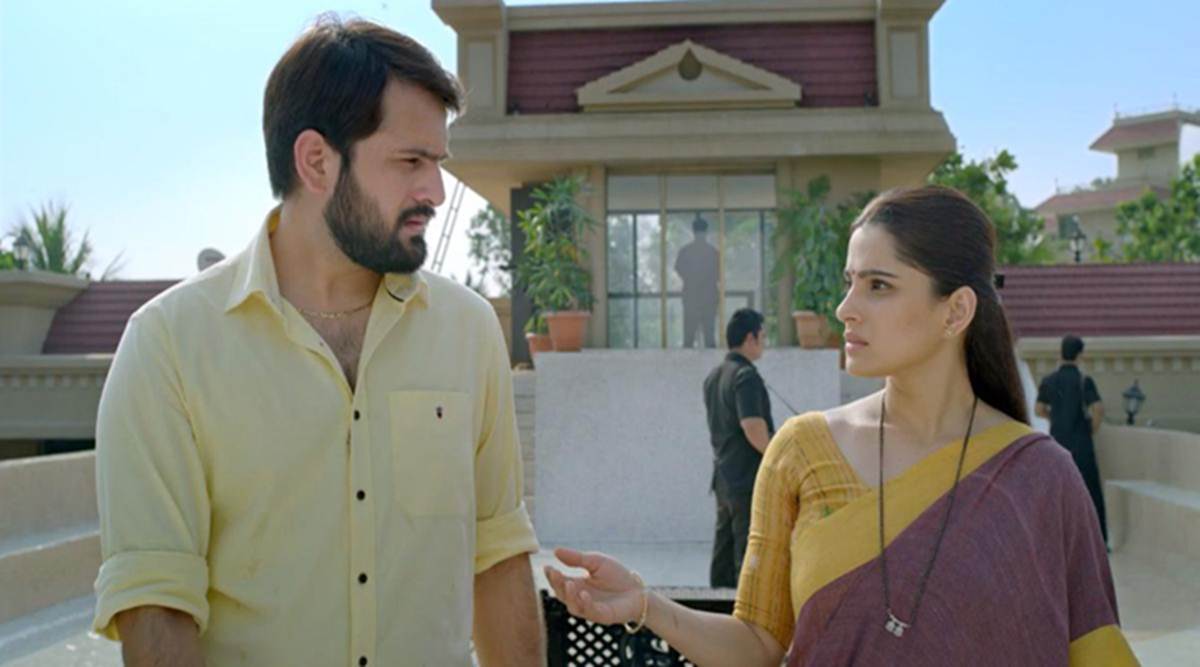 The audience will also watch Sachin Pilgaonkar, Flora Saini, and Geetika Tyagi in City of Dreams Season 2 only on Disney Plus Hotstar.

City of Dreams Season 1, the crime mystery series ended with a grand party meeting where Jagdish leaves for Delhi. Towards the end of the series, Poornima comes to know the truth behind the attack.

Season 2 will continue from where Season 1 had ended. We will hopefully see more mysteries that will get revealed as the story proceeds. To know more about this Disney Plus Hotstar series, the audience needs to wait till 2022.

Watch the trailer of Season 2 here: