IBT Press
Home Entertainment Confused between Multiple Climaxes for Your Story? Here’s How You Can Make...

The climax of a story can often make or break the entire tale. That is why the authors put in a lot of effort to make the conclusion as perfect as possible.

Should the ending be happy, or sad, or ambiguous, or set the foundation for a sequel? Do you think an anticlimax will put off your readers?

When you write a book, you could have multiple climax scenarios planned, out of which you can choose only one. If you are struggling to make this decision, here are some tips for you. The article talks about how you can create the best climax and how to pick the best one among the choices you have.

6 Ways to Choose the Best Climax for Your Story

1. The Genre of the Story

Whether your story is a thriller or romance or science fiction does have a bearing on the best climax. This “rule” is not absolute, but each genre has some conventional elements in the climax. You can choose an unconventional ending or go with the one that suits the book outlinethe best.

For example, thriller stories typically involve a showdown between the hero and the villain in the end (Where Eagles Dare by Alistair MacLean). Sci-fi stories – with thriller overtones – tend to leave the ending open to the viewers (Sphere by Michael Crichton). Romance novels end with a “happily ever after” scenario (Pride and Prejudice by Jane Austen) or a melancholic one (The Fault in Our Stars by John Green).

2. Do You Want to Continue the Story?

Not all authors know whether their story should have a sequel or not when writing that particular book. However, if you have made up your mind that you do want to continue the story into another book, one aspect of conflicting interest you would face is where to end this book and where to start the next one. 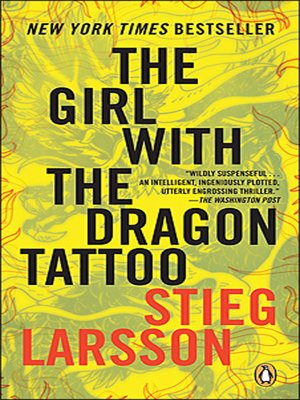 Two common choices are to tie up all the loose ends in the current story and start the next one on a fresh note (The Girl with the Dragon Tattoo by Stieg Larsson) or to give a segue to the next story (Harry Potter and the Half-Blood Prince by J K Rowling). If you decide halfway through the first story that you want to extend it into a second book, make a note of what all story elements you want to carry forward. Doing so will help you choose an appropriate place to end the novel.

A trend among books and movies that have become popular in the last couple of decades is an open ending, i.e., one that intentionally leaves several questions unanswered. The answers can be scripted by the viewers based on their understanding of the story and other hints or clues they think the writer has hidden in the tale.

A word of caution: you should not create such an ending because you do not know how else to finish your story. A cryptic finale only means that there are several interpretations possible, for which you should smartly leave some clues in the book for your readers to find.

There is no formulaic ambiguous ending that is guaranteed to work. As long as you build up the suspense well until the climax, you can end the story at whichever point seems most natural.

The opposite of an enigmatic ending is to write a conclusion that leaves no shred of doubt whatsoever. You bring all the characters together, tie up all the loose ends, and solve all unanswered questions. In most mystery novels, this type of ending is what you would find (Murder on the Orient Express, by Agatha Christie), and in some other stories as well.

If you have several elements and clues that you need to tie together in the end, a writing app is a useful tool to have. These apps help you keep track of your thoughts and ideas in an organized manner so that you can quickly retrieve information when you need it. That way, you can maintain a checklist for all the main characters, incidents, and clues.

5. The Tone of the Climax

Do you want to write a feel-good book where the good guys win, and the bad guys get punished? Or do you want to write a poignant story that is realistic but makes the reader feel sad? What about a dark comedy or a satire that takes a scathing view on some harsh realities?

The tone of the ending tends to have a powerful effect on the reader, probably more than the remainder of the story. A well-crafted miraculous incident can easily convert a sad premise into a cheerful one, and a sudden disaster in the story can turn it the other way around.

When you have multiple endings with different tones, the best one would be the climax that feels more natural to you and the story. Remember that there is nothing wrong with choosing a sad ending, and there is no guarantee that you will get a larger following if you write happy tales.

When you write a novel in the first-person narrative, the advantage you have is that you can express that character’s perspective on everything. If you have multiple narrators, you can write various endings, one from each person’s viewpoint. The best example of this climax would be that of Gone Girl, by Gillian Flynn. 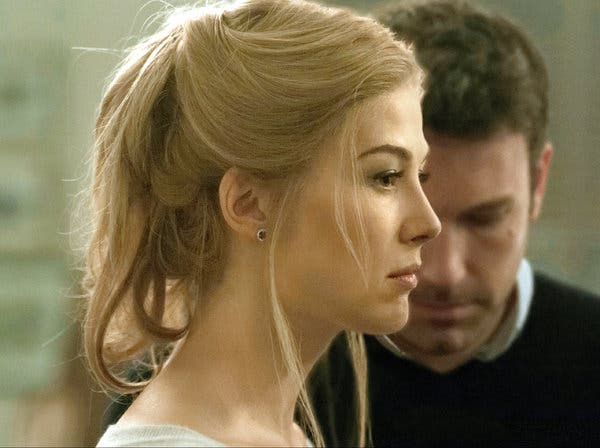 As an author, you can use this device to create contrasting views of the same story. You can use this technique to present a closing plot twist, where the story seems to be neatly tied up from one person’s view, but another character reveals an exciting find at the very end.

“After all, tomorrow is another day.”

This is the last line of the famous novel, Gone With the Wind, which is considered till date to be one of the most memorable quotes in books. With these tips and techniques, you should be able to pen down an excellent climax, whether it involves a cliffhanger or a lingering quote. Your ending will surely make the reader exclaim, “Wow!”. 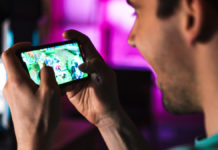