Karnan, a Tamil language movie released on April 9, 2021, with high expectations. That week Karnan trended on all social media platforms. However, as the theatres opened in half capacity, the movie couldn’t get much monetarily. Nevertheless, Dhanush and the team behind Karnan were appreciated for their efforts. Also, the movie got critical acclaim. The same made OTT players like Netflix and Amazon Prime race for the movie. It was Amazon Prime who got ahead of Netflix and took the rights. As far as the release date is concerned, Karnan is on the theatrical window and thus the release date on the OTT platform would be on or around May 9, 2021. The exact date isn’t announced yet. 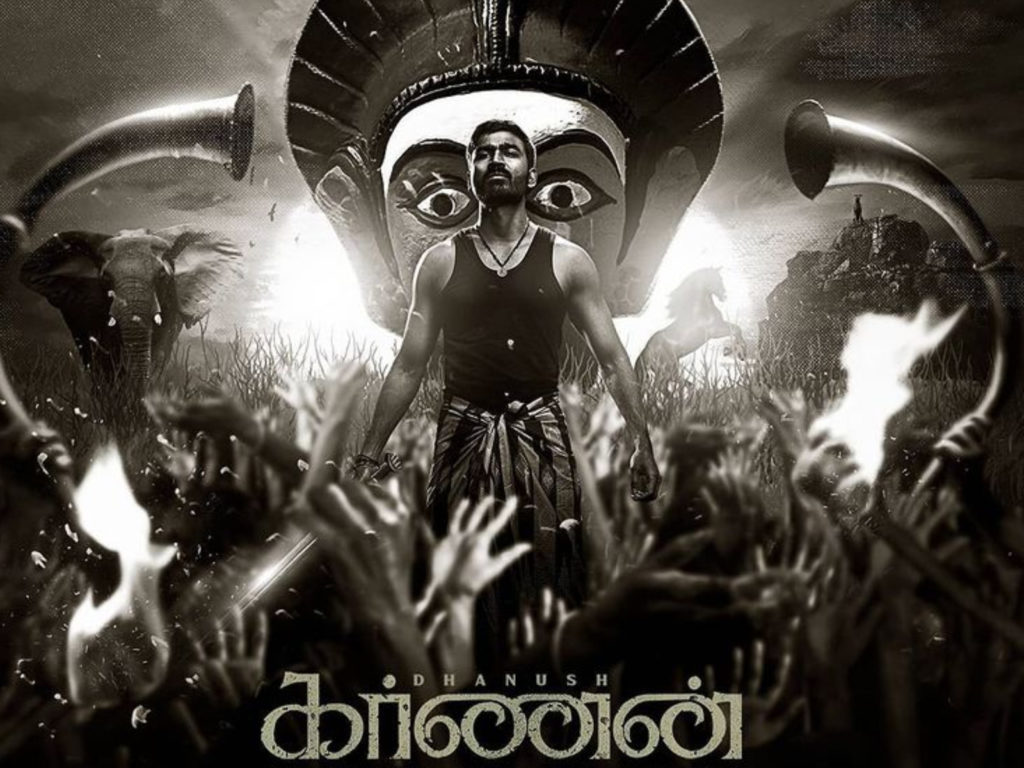 The plot of Karnan revolves around a young boy named Karnan. He has been given the responsibility to save his village and therefore had to battle a cavalry. The cast of the movie includes stellar actors like Yogi Babu, Lal, Natarajan Subramaniam, Gouri G. Kishan, and Lakshmi Priya Chanramouli. The movie raised the curtain for Malayalam actress Rajisha Vijayan as this was her first Tamil movie.

Since the theatrical release, there has been a huge buzz about Dhanush’s performance in the movie. The fans across the OTT platform are eagerly waiting to watch the spectacular performance of the star.