Emily in Paris is one of the most popular series among millennials on Netflix. The first season of this Netflix original series aired on 2 October 2020. It received an IMDB rating of 7 out of 10. The audience seemed to appreciate the storyline.

The series first aired in October 2020. Not very long after the release, the officials announced to renew it for another season. The announcement about Emily in Paris Season 2 was made in November 2020. The filming of this series wrapped recently on 4 August 2021. 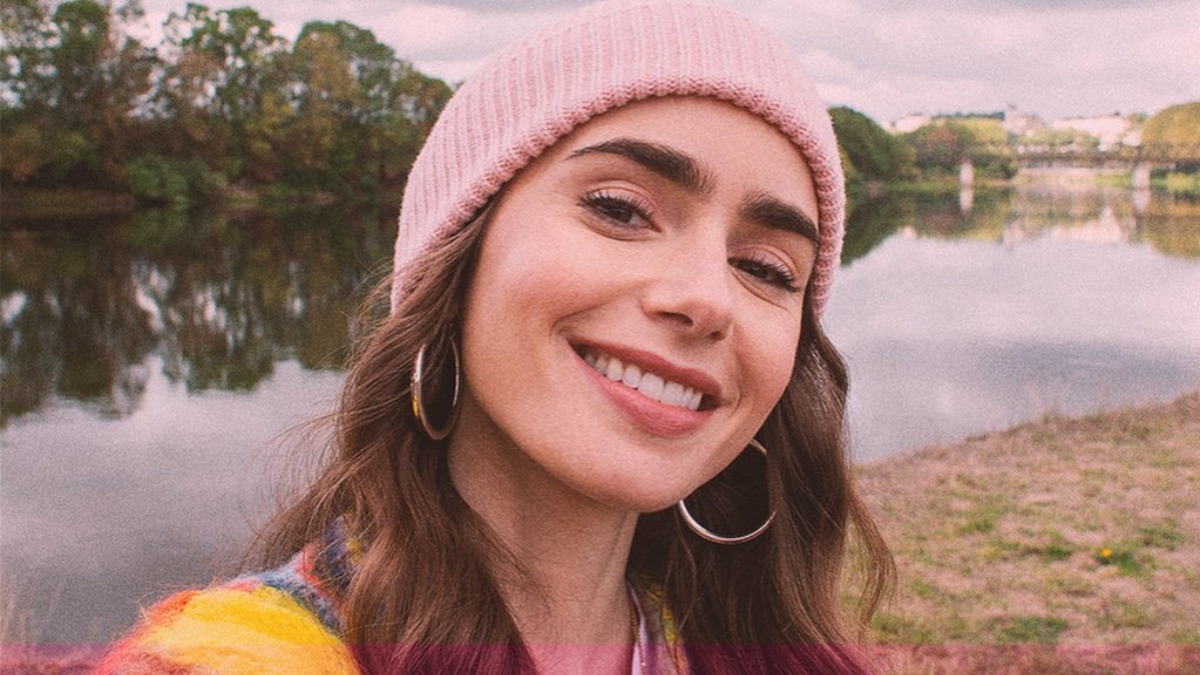 We can hope to watch Emily in Paris Season 2 on Netflix by early 2022 as the filming wrapped recently. The cast is constantly updating about the latest details regarding the show on their social media handles. They are as excited as the viewers to come back on the screen with another season.

Since there is still time for Emily in Paris Season 2 to hit the OTT platform, the viewers can binge-watch Season 1. All the episodes are out on Netflix and this series is a perfect way to relax after a stressful week.

Emily in Paris Season 1 revolved around a girl called Emily who is new in Paris. She is trying to adjust to the new lifestyle and dealing with problems at every step. The series focuses on Emily, struggling with love triangles and work problems along with adjustment issues. 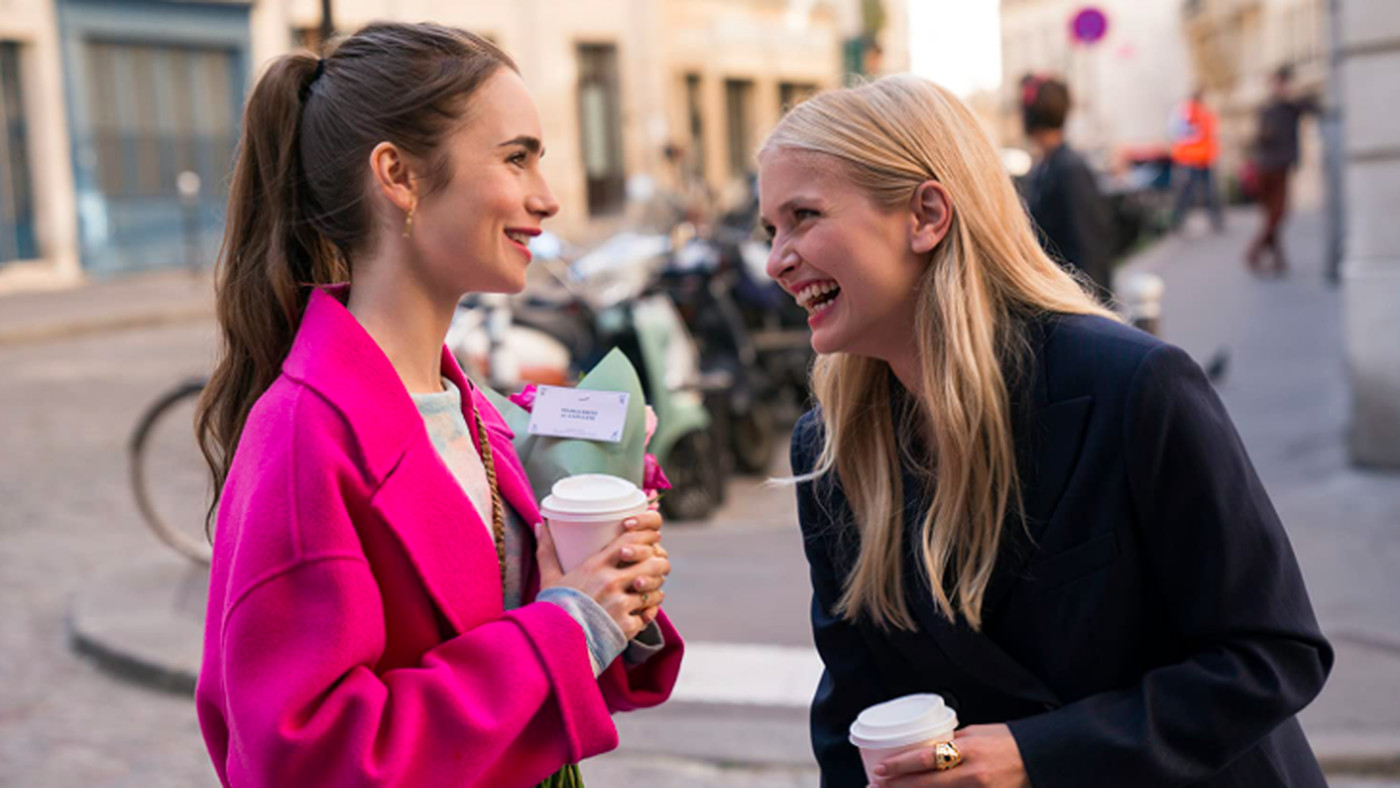 The second season of Emily in Paris will continue focusing on Emily, trying to adjust to work and life in Paris. Hopefully, in this season she might appear to be more sorted as the character gets familiar with Paris. However, there will be problems and chaos that will spice up the story.

Watch the trailer of Emily in Paris Season 1 here: