Engineering Girls is a series produced by Timeliners who create content on Youtube. Engineering Girls Season 1 premiered on Youtube on 1 June 2018. Now, they are planning to release Season 2 on Zee 5. The show was very popular among Youtube viewers.

College students, especially the ones in the engineering department, can relate well to the series. Season 1 was a hit among the viewers, hence Timeliners decided to come up with Engineering Girls Season 2. Here is a curated update on all the latest details about the new season that will release on Zee 5 very soon.

The popular Youtube series is renewed for Season 2 and it is ready to release very soon on Zee 5. The official release date of Engineering Girls Season 2 is 27 August 2021. All the viewers who have a Zee 5 subscription can watch the second season within the comfort of their homes. 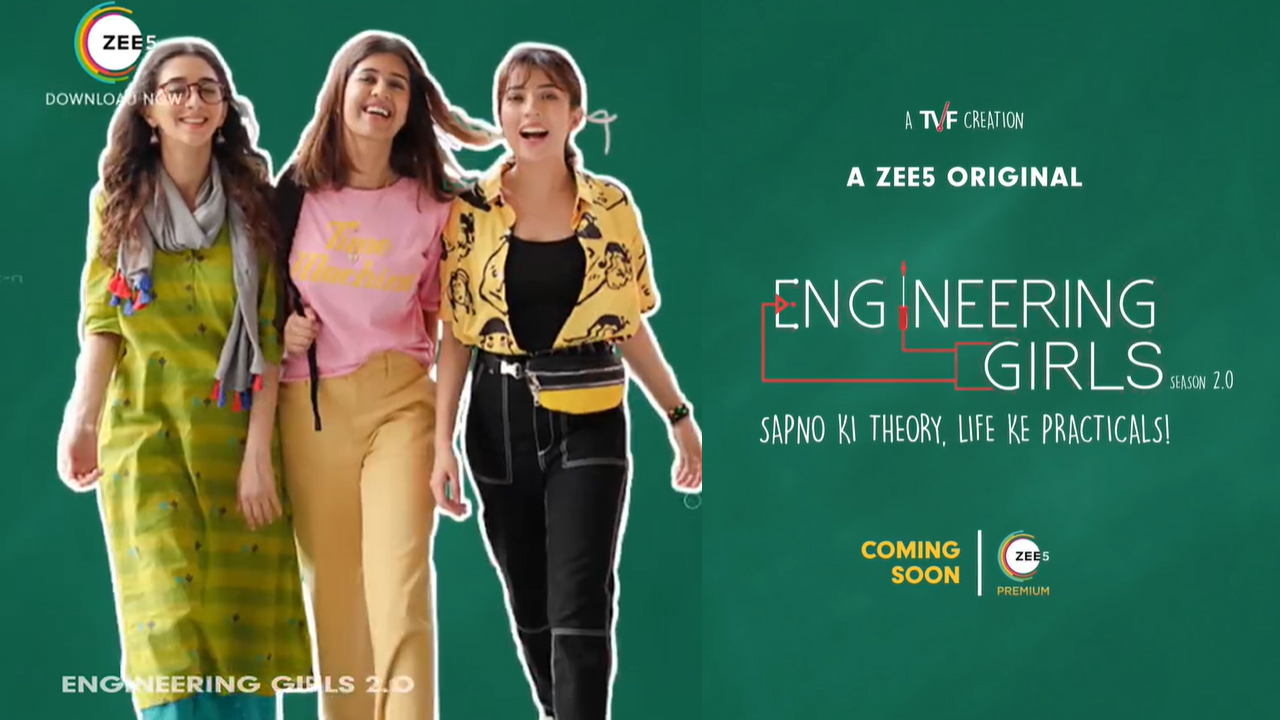 Engineering Girls Season 1 was free on Youtube. All the viewers who are still unknown to the series can watch all the episodes of Season 1 that are already out on Youtube.

It is a light-hearted drama series that shows the life of three college girls adjusting to life. Every college student can relate to their struggles. Hence, the show is very popular among millennials.

Engineering Girls Season 2’s plot, which is ready to release this month on Zee 5, will revolve around the three college girls. The first season highlighted the problems faced by Maggu, Sabu, and Kiara in an engineering college. It also focused on their friendship and the bond they shared as best friends. 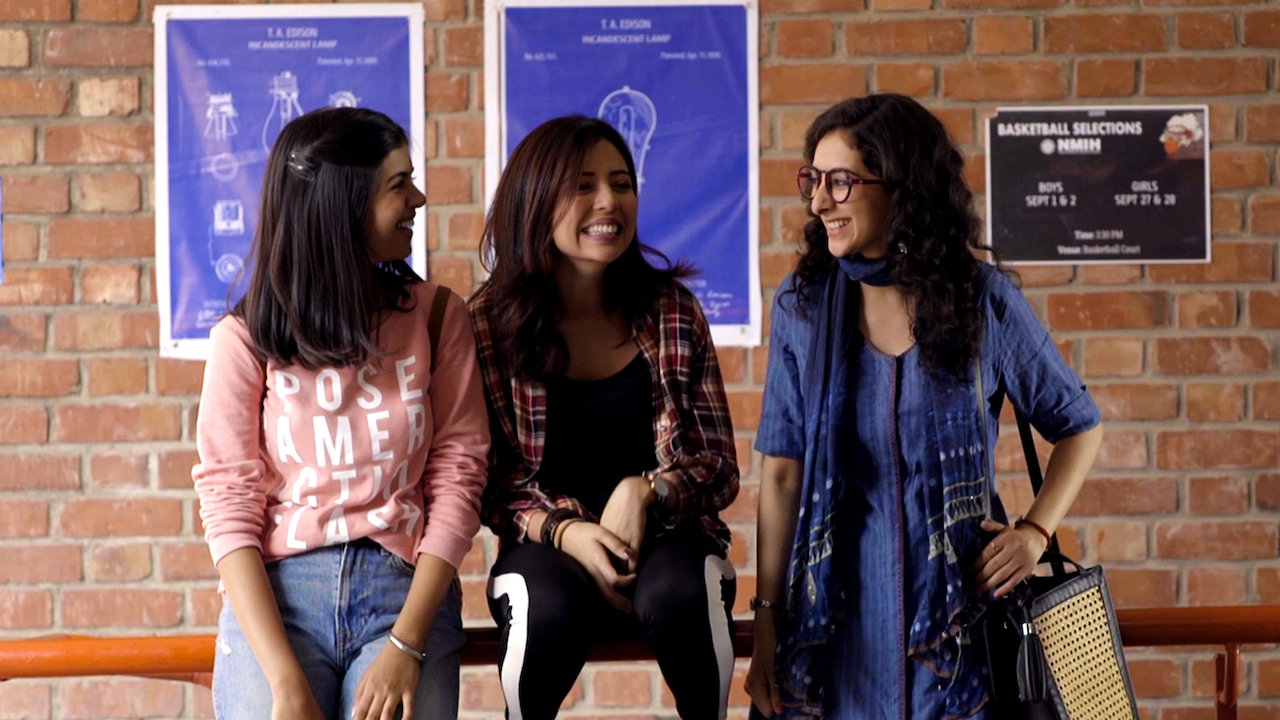 Engineering Girls Season 2 story will deal more about life after college. Since their final year will be over, the characters will have to deal with deeper problems. The real-life problems might also hurt their friendship. However, we expect a happy ending as Season 1 also ended on a good note, filling the hearts of the viewers with joy.

Season 2 will have similar fun and comedy as Engineering Girls Season 1. This series is perfect to binge-watch after a stressful day.