XOXO gossip girl!!! We will get to see these texts written at the end of every episode and hear the charismatic voice on every dramatic sequence once again. The 2008 teen drama based on New York City ‘Gossip Girl’ is all set to hit the small screens in July on HBOmax. 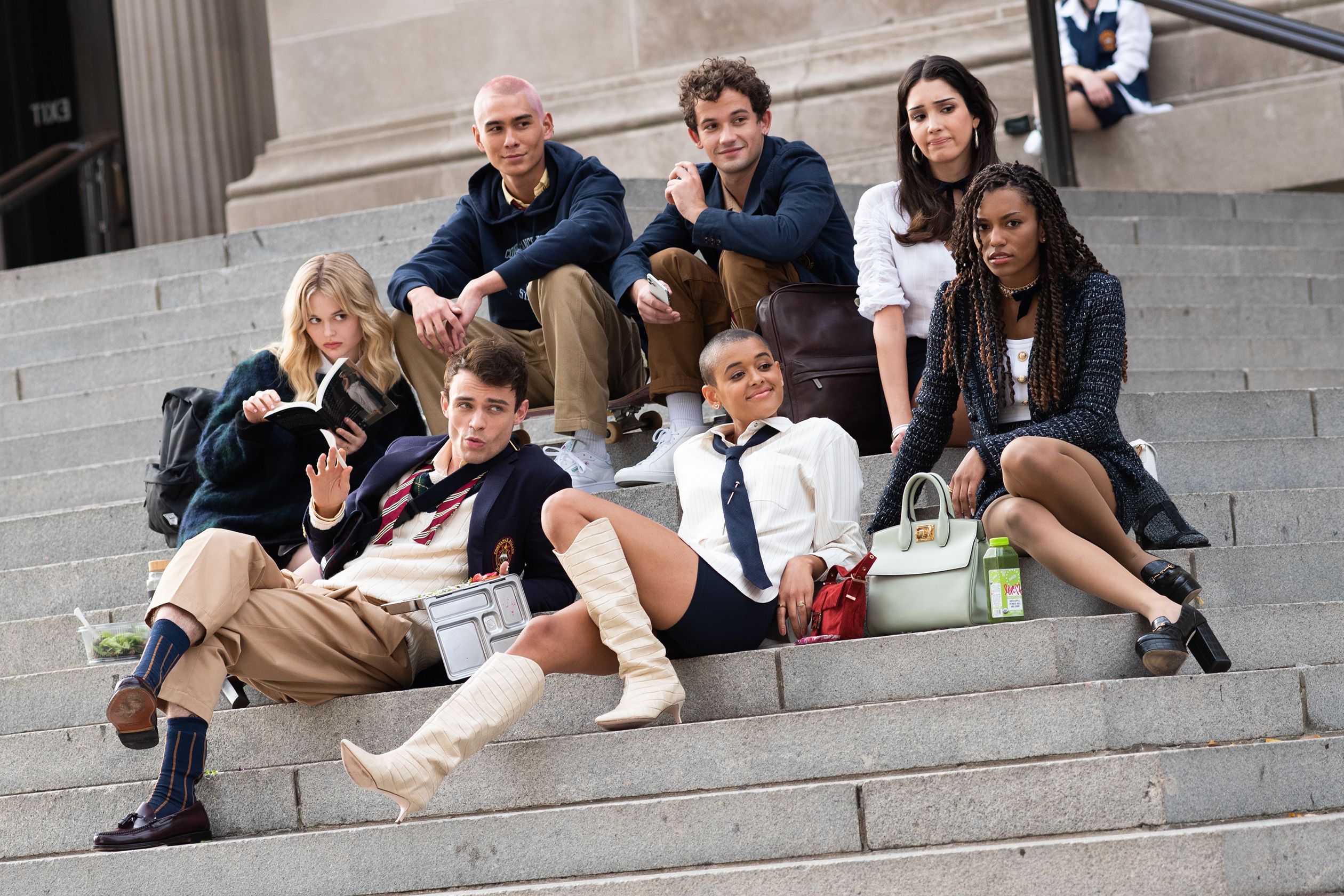 The cast of Gossip Girl Reboot

The parent season ended on a note where the entire class completed their school and moved ahead for college. This latest edition will showcase an entirely new cast and a slightly revamped plot. Emily Alyn Lind will now portray the central character of Serena van der Woodsen, but her name in the series is changed to Audrey.

The storyline of Gossip Girl Reboot

The plot of this edition is set after the post-pandemic phase, where everyone is vaccinated, and things are normalized. Many teens of popular A-list schools will have their kind of drama, and undercover gossip girls will scrutinize all this. As per the showrunner Joshua Safran, the show would be filled with new twists and turns.

The same would play of HBOmax in July 2021.
The original series of Gossip Girl ran from 2007 – 2012. We are anticipating that this would be more vast and popular than the previous. Here’s wishing all the very best to the cast and crew of Gossip Girl.

Prabhas's Salaar: Latest Updates And Everything We Know