Hostel Daze Series Season 1 had premiered on Amazon Prime in 2019. The first season received immense appreciation from the viewers. They have been waiting to know whether this popular series will have a Season 2. The excitement has doubled as the first teaser of Hostel Daze Season 2 was released a few days back.

Amazon Prime had decided to renew Hostel Daze for Season 2 as the first season had received a positive response from the audience. Finally, the curiosity of the viewers regarding the second season is under control. The series is all set to come back with Season 2 on Amazon Prime in 2021.

When the first teaser of Hostel Daze Season 2 came out a few days back, the reactions and excitement of the audience were unexpected. The next question that became popular among the viewers after the teaser was out was about the release date. Hostel Daze Season 2 will premiere on Amazon Prime on July 23 2021. The most anticipated series of Amazon Prime finally has a release date. 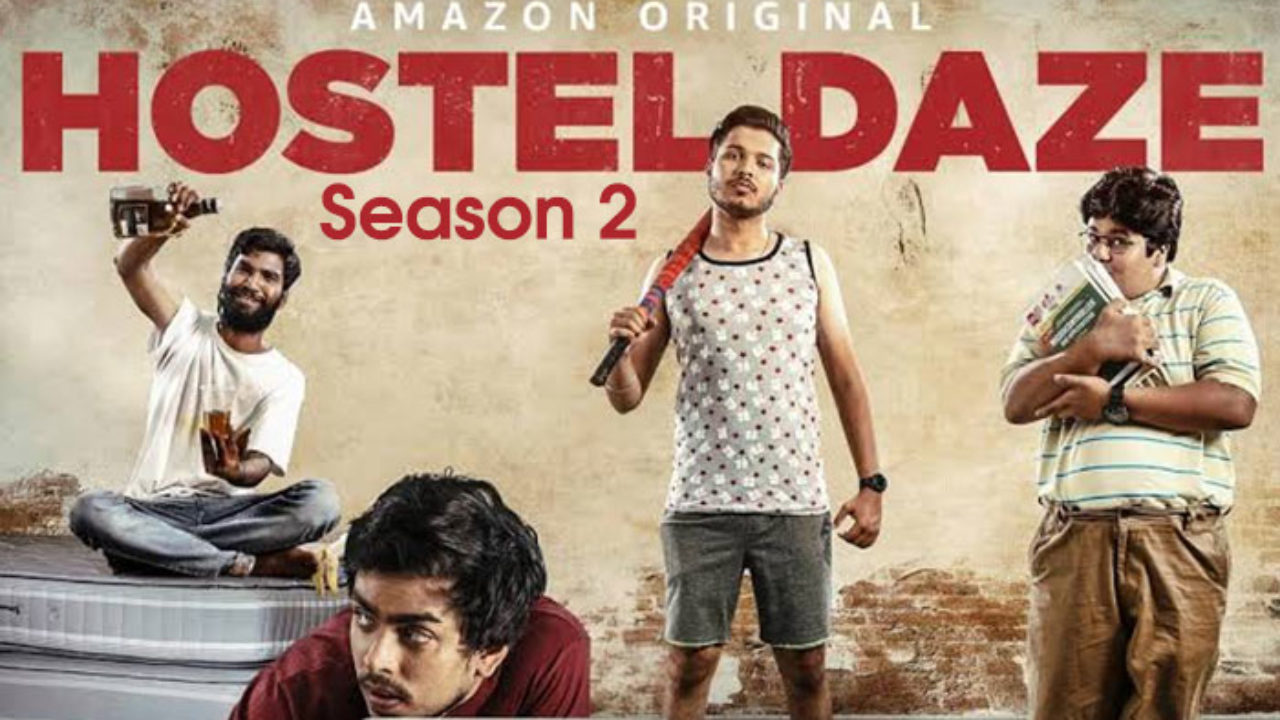 The audience needs to wait a little longer before they can watch their favorite Hostel Daze Season 2 on-screen. Soon the audience will get to watch the most awaited Amazon Prime series Hostel Daze, for which they have been waiting for so long.

The Crew of Hostel Daze Season 2

The comedy-drama Hostel Daze is directed by Raghav Subbu and the producer is Arunabh Kumar. The first season received appreciation from the audience because of the storyline.

Hostel Daze Season 2 has some of the leading celebrities in the series world. We will watch Ahsaas Channa, Nikhil Vijay, Shubham Gaur, and Adarsh Gourav. 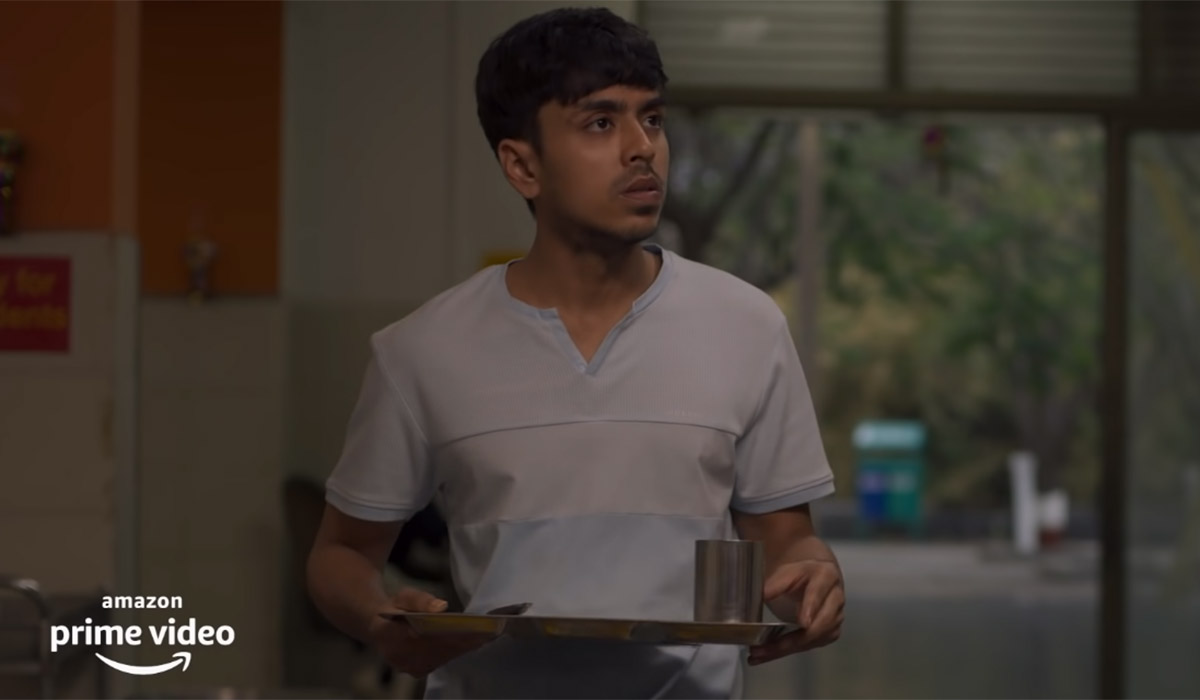 All these actors are dedicated and have provided excellent performance in all the other series they have worked on. The audience needs to wait for a little before they can watch their favorite cast and crew members.