But here is the twist- Mark develops his abilities, he learns that his father’s heritage may not be as heroic as it appears and he too starts developing abilities of his own. What lies ahead of him is yours to find! 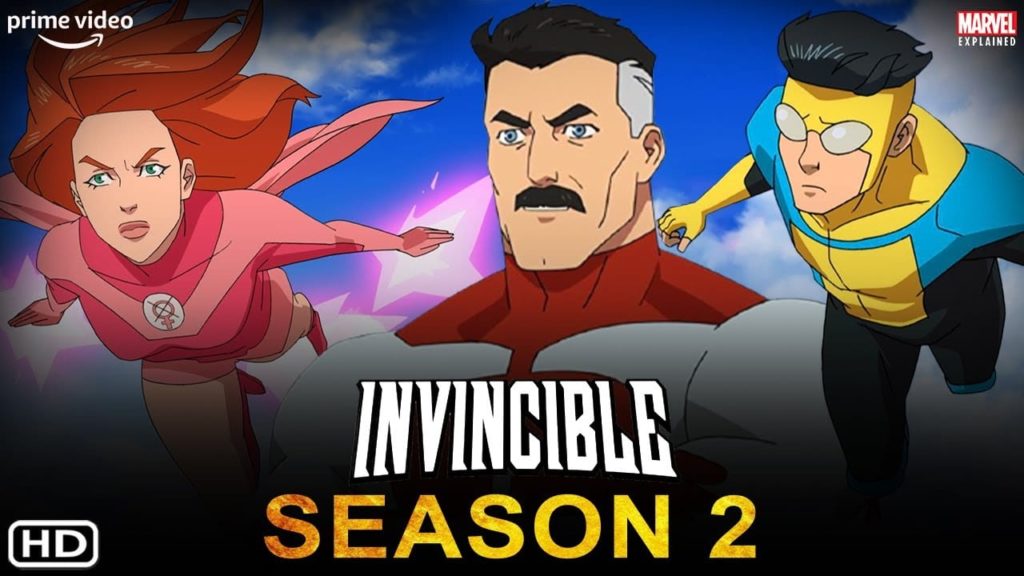 (Invincible) is Terrifically Spectacular, and it is without a doubt one of the best animated comic book shows of recent years.

The second season of Invincible has been confirmed by Amazon Prime Video. The R-rated animated superhero series is based on the iconic comic books by Robert Kirkman and Cory Walker, and it has managed to appeal to both newcomers and long-time fans of the source material.

Twitter: Announce Season 2, you cowards
InvincibleHQ: How about Seasons 2 AND 3?!?!?!? pic.twitter.com/lWCSGbNTka

Seasons 2 and 3 of Invincible have been officially announced by Amazon. After fans campaigned for a second season of Invincible while the first was still airing, Amazon demonstrated their faith in Kirkman and his team by renewing the show twice.

Season 2 of Invincible was announced on April 29, thus it’s doubtful that any serious development has started yet. Kirkman and the series’ management staff may have discussed narrative themes for the next season (more on that later), but we don’t believe anything will have been done in terms of animation, art, writing, or voice actors.

What to expect of Season 2

Invincible will undoubtedly be a long-term investment for Prime, which is a good thing because fans certainly want more from this world. Not to mention the fact that Season 1 left a lot of storylines open-ended in terms of, well, everything, and much of that might be addressed in Season 2.