Dhamaka movie was on almost all the news headlines around the second week of April 2021. The reason behind the same was that the movie was purchased by Netflix for Rs. 135 crore. Reportedly, This is said to be the highest purchase made by any OTT platform.

The movie features the decade’s chocolate boy Kartik Aaryan. The actor started his career with Luv Ranjan’s Pyaar Ka Punchnama (2011). His stint in Sonu Ke Titu ki Sweety brought him into the limelight. In no time, the highest-ranked producers and directors knocked on Kartik Aryan’s door. Encashing the greatest opportunity, Kartik Aaryan was soon roped in for Dhamaka.

The hype of the movie caught the eyeballs of OTT platforms. Netflix quoted the highest bid and booked the movie to premiere on June 2021. The tentative date isn’t released yet. As and when the same is announced, we will be the first to inform. 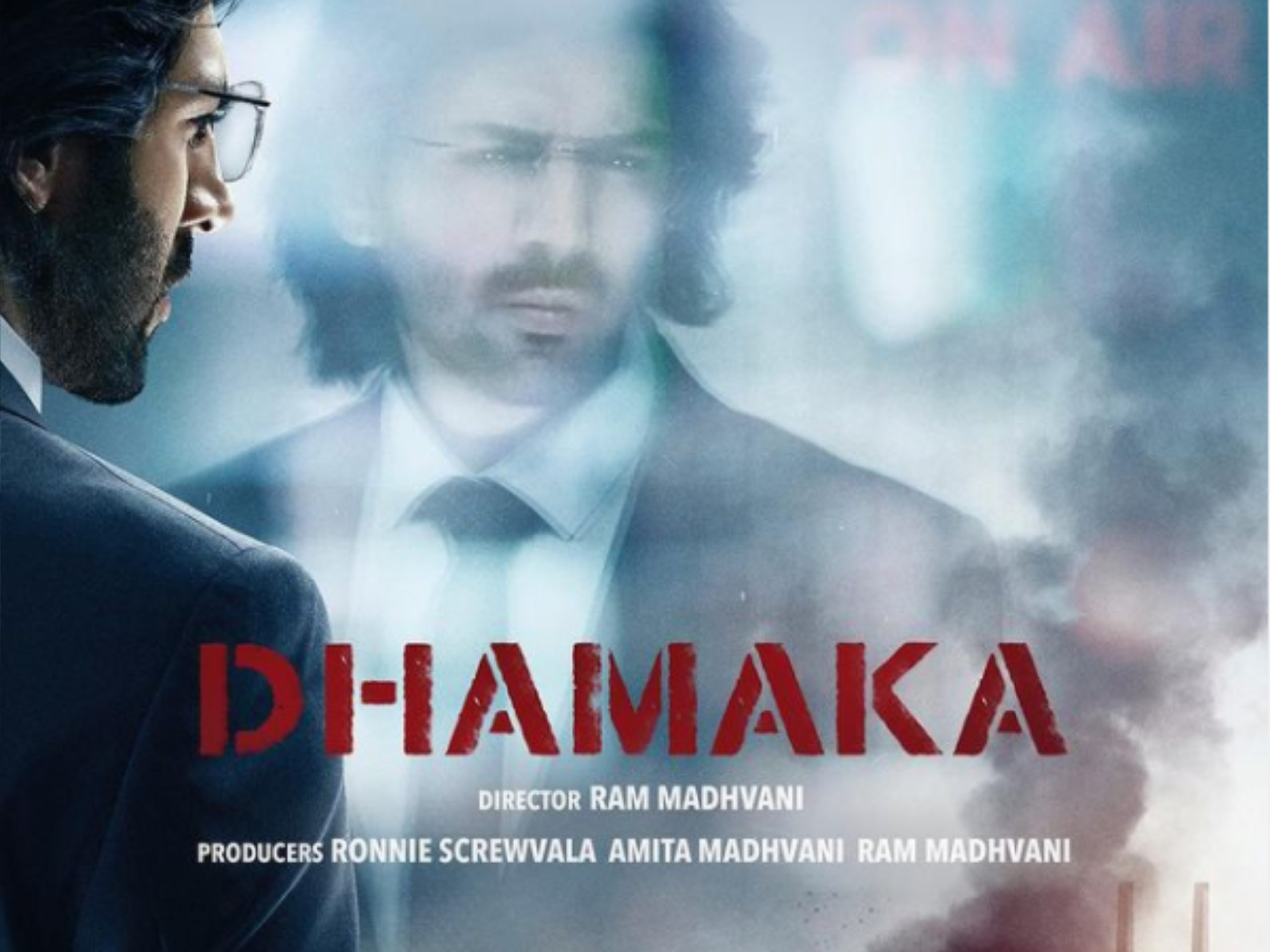 The storyline of Dhamaka:

Dhamaka is a Hindi remake of the South Korean movie ‘The Terror Live’ released in 2013. The movie was about a newsman who after an interview with a terrorist learns that he is rigged with a bomb. Actor Kartik Aaryan will play the role of news reporter named Arjun Pathak. The movie is directed by Ram Madhvani and produced by Ronnie Screwvala, Amita Madhvani, and Ram Madhvani.

The first trailer came out on 2 March 2021. Since then, the fans are eyeing the announcement of the release date. The eagerness of the fans is likely to make the movie a blockbuster hit on the digital platform.

After Dhamaka, Kartik Aryan will be seen in Bhool Bhulaiyaa 2 alongside Kiara Advani and Tabu.