Katteri is a Tamil movie that has kept the audience waiting for a very long time. The pandemic has led to postponing of films. While the makers hope to release the movies in theatres, Covid-19 is making theatre releases impossible. Most blockbuster movies are getting postponed keeping in mind the safety of the audience.

Katteri was supposed to release on 25 December 2020. The movie got postponed to 2021 because of the pandemic. The fans are eagerly waiting for the Tamil movie to release. Finally, the officials have decided to release Katteri on an OTT platform, once they can successfully release it on the big screens.

The movie that was initially supposed to release by the end of 2020 will now release in 2021. The makers are waiting for a theatrical release for Katteri. This Tamil horror movie also has a comical atmosphere to balance the chilling scenes. 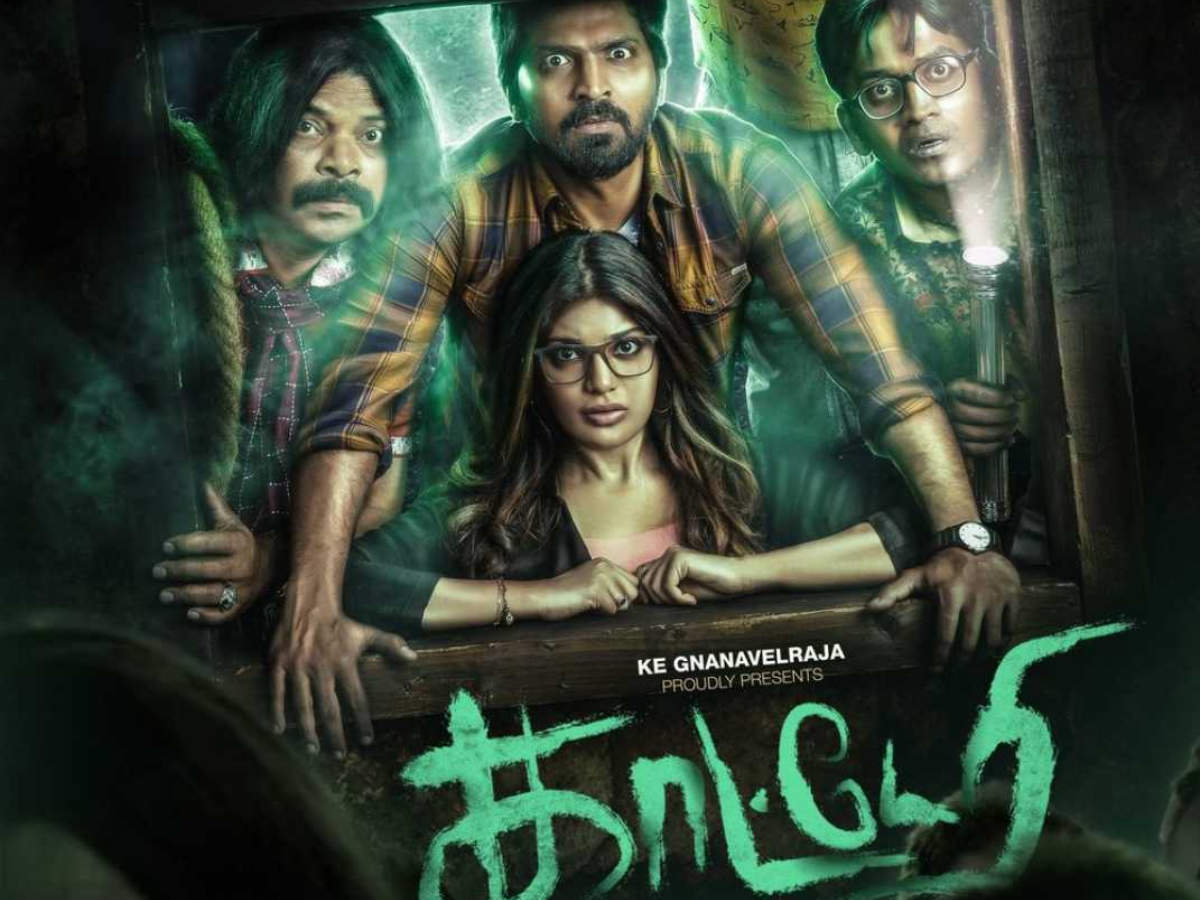 Even though the makers want a theatrical release for Katteri, it is officially confirmed that the Tamil horror movie will have an OTT release date.

The Tamil horror movie Katteri that will release on Zee 5 in 2021 has an outstanding cast. The lead actors are Vaibhav, Varalakshmi Sarathkumar, and Sonam Bajwa.

We will also see Aathmika, Ponnambalam, Ravi Mariya, Karunakaran, and John Vijay act in this horror movie that is waiting for a blockbuster release. The other actors are Mime Gopi, Kutty Gopi, Manali Rathod, and Jangiri Madhumitha. 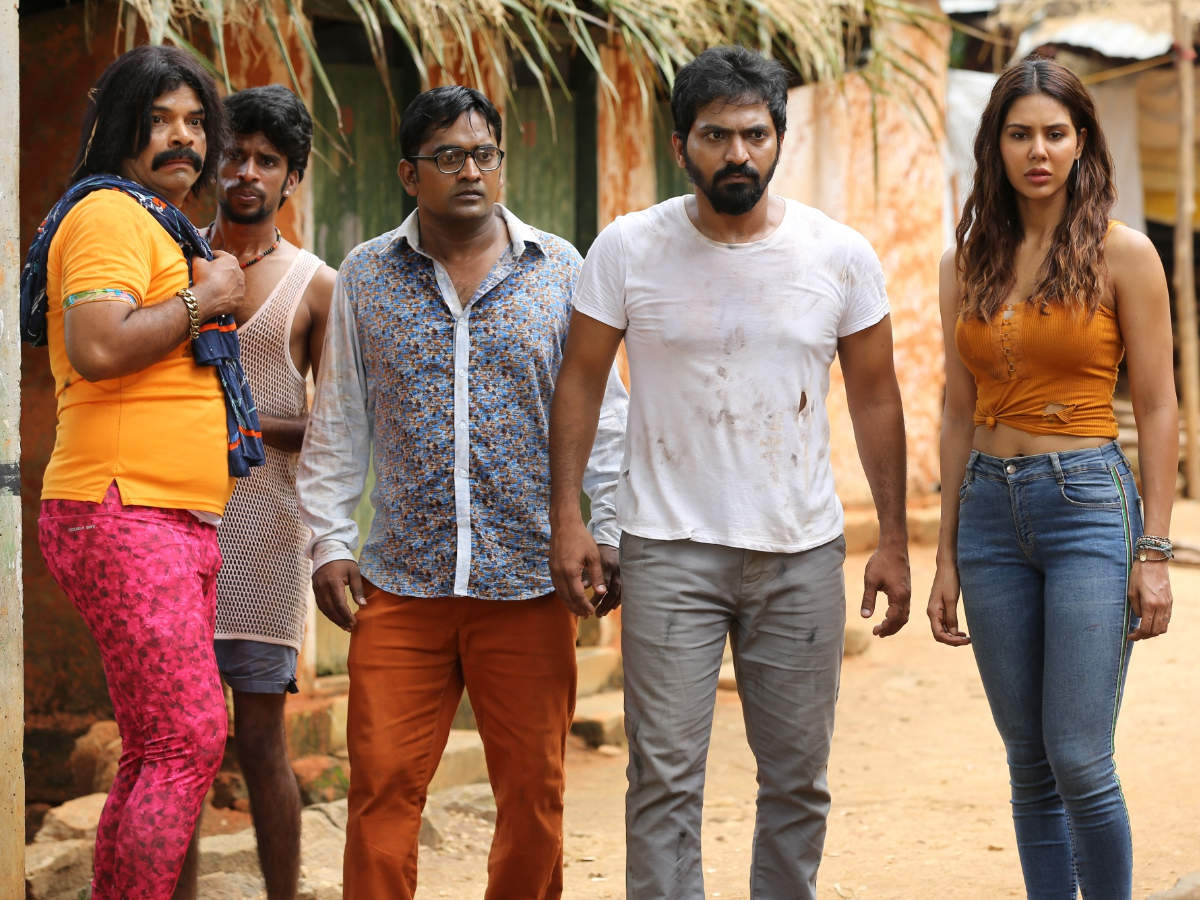 Katteri is directed by Deekay and produced by K.E. Gnanavelraja.  It has been months since the movie is delayed. The officials have not made any announcements ever since the postponed news.

Hopefully, soon the makers will give some hints regarding the premiere of the horror movie. Katteri has a chilling story that the audience will enjoy.