KGF Chapter 2 release date is speculated to be pushed once again due to the surge of COVID 19. The much-awaited movie was originally set to release on 23 October 2020 near Dussehra. But, the outspread of coronavirus changed the scenario of not only this movie but the entire globe. The world including the entertainment industry was also halted. 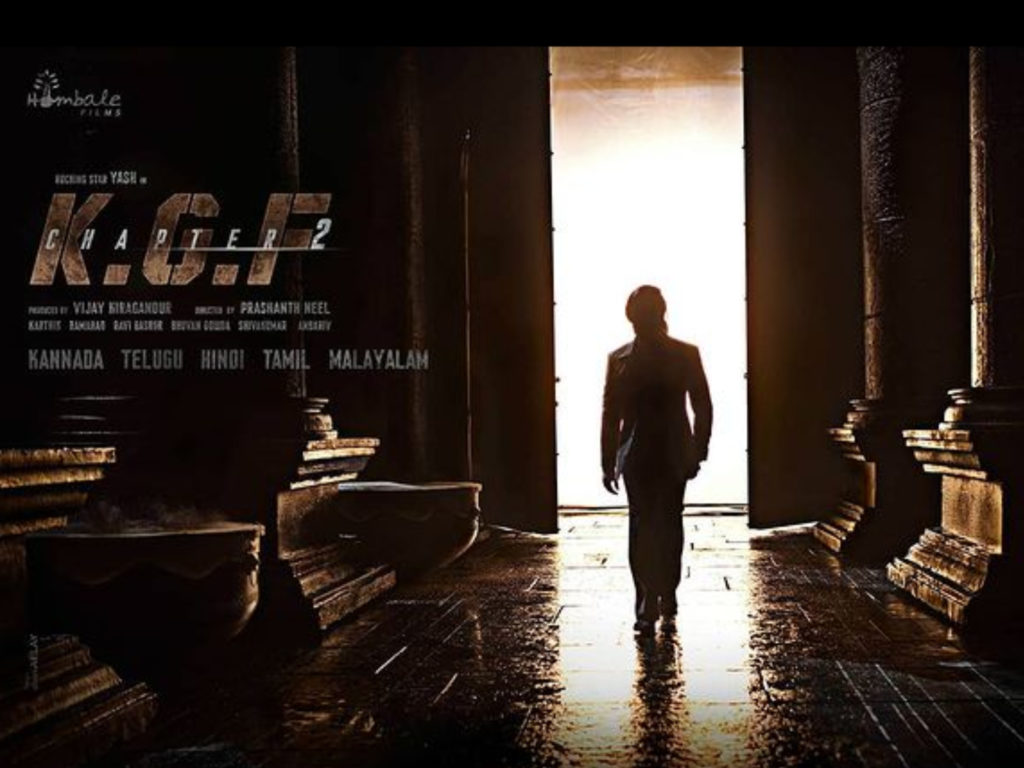 Superstar Yash starrer KGF Chapter 2 was further announced to hit the theatres on 16 July 2021. The current situation of the country is unpleasant as the mutated COVID-19 strain has hit very hard. Reportedly, the theatres would remain closed until any further announcement and till then all the movies will either release on OTT or delayed.

The makers of KGF Chapter 2 are planning to once again shift the release. There is no information about the latest speculated date of release. But, one can expect considering the festival season, the probable release date would be in the month of October or December 2021.

The latest installment of the movie has a stellar star cast including Bollywood biggies like Sanjay Dutt, and Raveena Tandon, and a reoccurring central cast including Yash and Srinidhi Shetty.

The plot of KGF Chapter 2:

The first chapter of KGF revolved around the storyline where Rocky (Yash) relocated to Mumbai in order to fulfill his dying mother’s wish and got involved with the gold mafia for Kolar Gold Fields (KGF). In chapter 2, Rocky will be seen as the overlord of Kolar Gold Fields (KGF). The bloodbath will continue in the latest edition with much action-packed drama. Rocky will be seen fighting against all odds to keep his supremacy intact. Actors Sanjay Dutt and Raveena Tandon are likely to bring a new twist to the two-part series.