Liger is an upcoming Romantic Sports Action Film Starring Vijay Devarakonda and Ananya Pandey in the lead Roles there is a huge buzz around the release of this movie as it’s the first collab between Puri Jagannath and Vijay Devarakonda.

This movie is written and directed by Puri Jagganath and Produced by Puri Jagganath, Charmi Kaur, Apoorva Mehta, Hiroo Yash Johar, and Karan Johar. under the name of their production companies Dharma Productions and Puri Connects and is distributed by Yash Raj Films.

Liger is set to release Pan India on 9th September. The film will be released in Telugu and Hindi and will be Dubbed for Tamil, Kannada, and Malayalam Languages. The film was originally due to be released in February 2021 but was Postponed Due to the COVID-19 Pandemic. 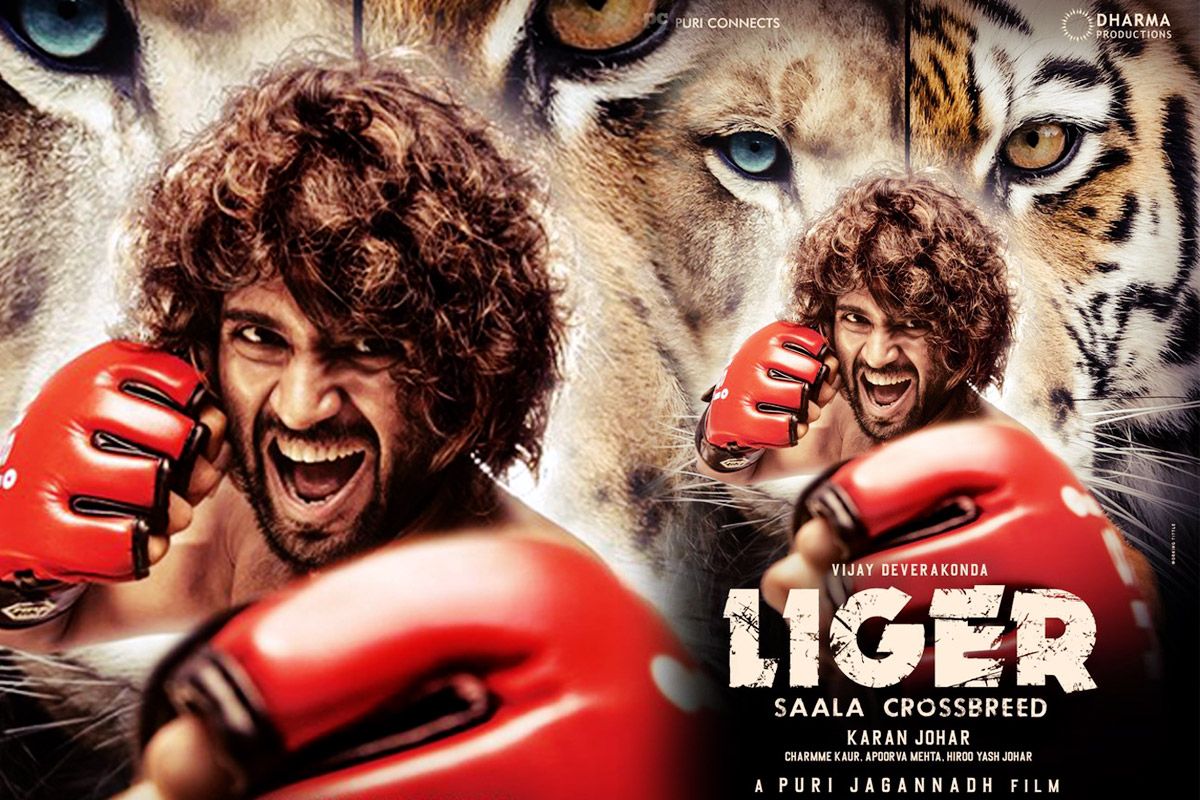 Vijay Devarkonda Revealed The Films New Release date after its Delay on his Twitter Handle.

As with all Films that started after the Pandemic started this movie too faced the problem of constant postponing and delays which made its production time a lot longer than it was intended to be. 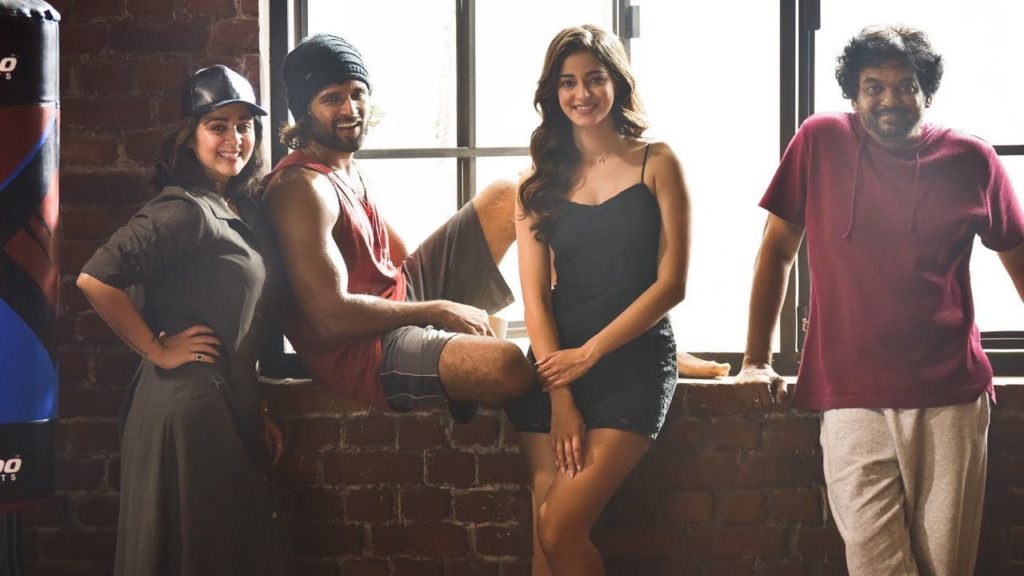 Shooting For The Film Began in January 2020 in Mumbai. 40 days of its First schedule shooting was complete Before it was halted In March 2020 Due to COVID-19 Lockdown, The second schedule will start soon in Hyderabad.

The Plot of Liger Movie

In This Film, Vijay Devarkonda Plays a KickBoxer with a Stutter, and Ananya Pandey plays his love interest in the film. Jhanvi Kapoor was First approached To be The Female Lead But Due To issues With Dates She was replaced by Ananya Pandey.

Vijay Devarakonda underwent a dramatic Physical Transformation for this role and even went to Thailand to Learn Martial Arts.

check out his workout video in preparation for the Role Below:

The Makers Signed Mani Sharma and Tanishk Bagchi To Provide Background scores and music for the film.      Even Though There was a Huge offer to release The film on an OTT Platform For 200cr. The makers are opting To Release The Film Theatrically on 9th September 2021.