Dial 100 is a thriller film that will release very soon this year. Manoj Bajpayee is the lead actor in the movie. The audience cannot wait to watch him act in this crime-thriller movie. We have seen him work tremendously well earlier in some of the intense series and movies. 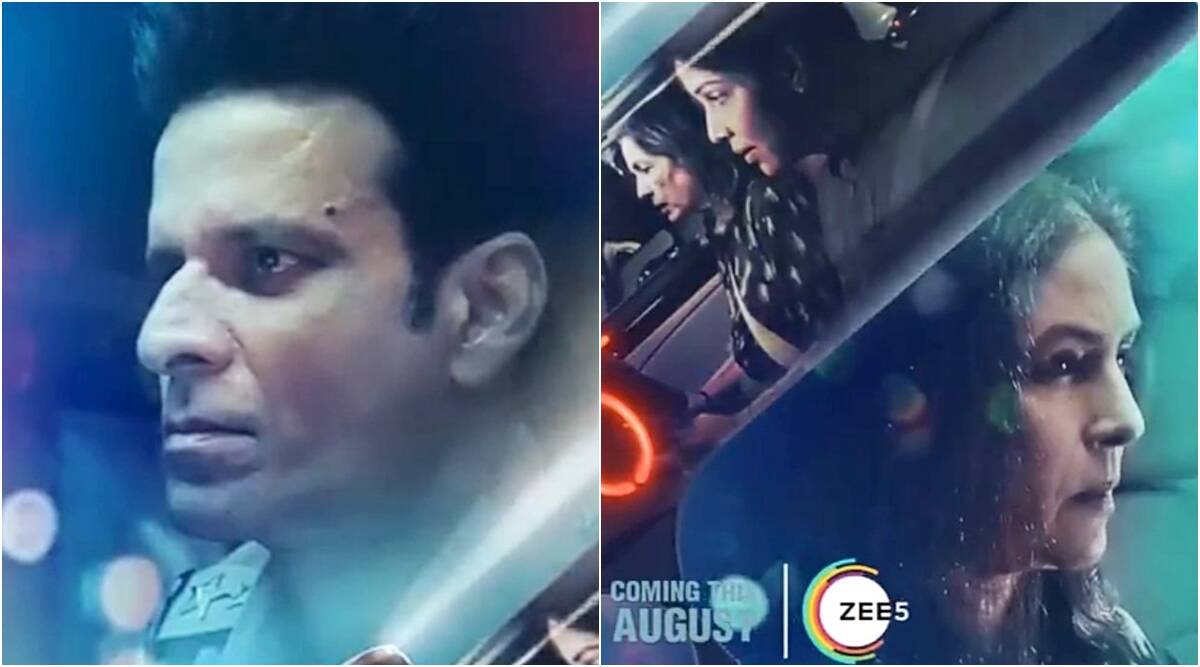 Dial 100 has some talented actors from the Bollywood industry. They are versatile actors who have earlier acted in films and dramas. Their works are well-appreciated by the audience. 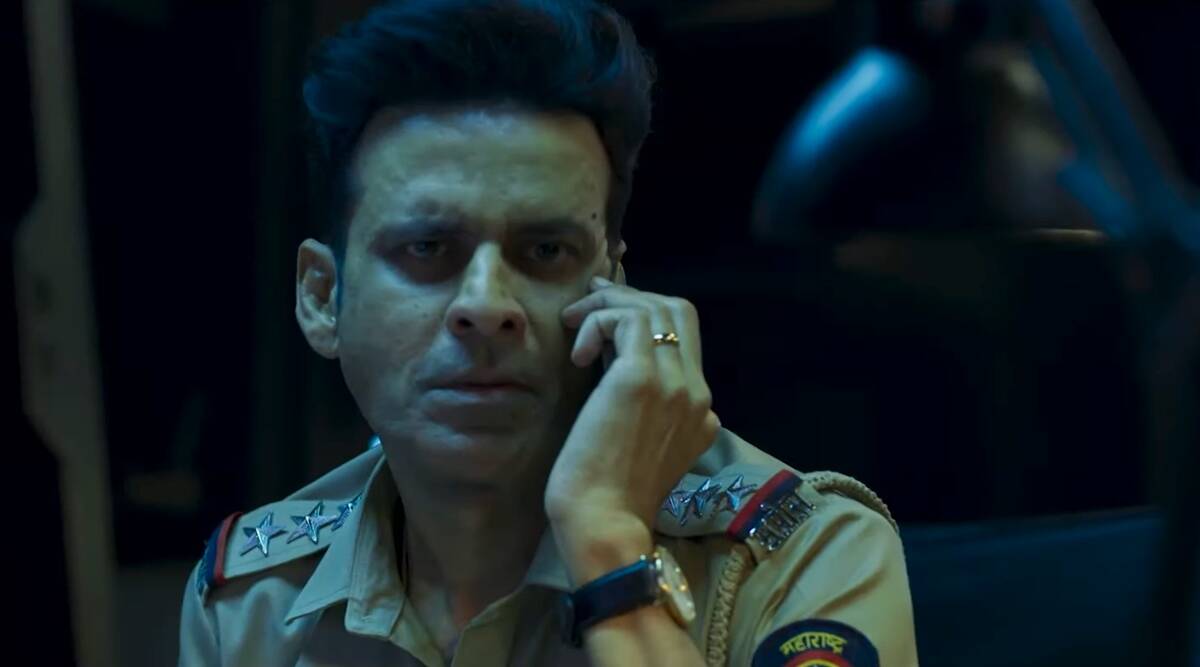 We can already predict the movie to be popular as the cast is appropriately chosen for the roles. This crime movie will send chills down the spine of the viewers once it releases. The intriguing plot has already made the fans curious to watch the movie. They need to wait till August.

Watch the trailer of Dial 100 that will release on Zee 5 in August here: