Nithiin, Rakul Preet Singh, and debutant Priya Prakash Varrier starrer Telugu language movie Check are all set to hit the digital screens. The theatrical release of the movie took place on February 21, 2021. The movie garnered huge accolades from the fans and even critics lauded in their reviews.

All this caught the eyeballs of the OTT platforms. Reportedly, Netflix, Amazon Prime, Aha, and SunNXT approached the markers for a digital release. The producers encashed the success of the movie by giving the right to SunNXT. The movie was all set to release on April 23, 2021, but due to unknown reasons, the same couldn’t happen.

As per the latest information, Check will be playing on the SunNXT in the first week of May 2021. The exact date is not out yet. 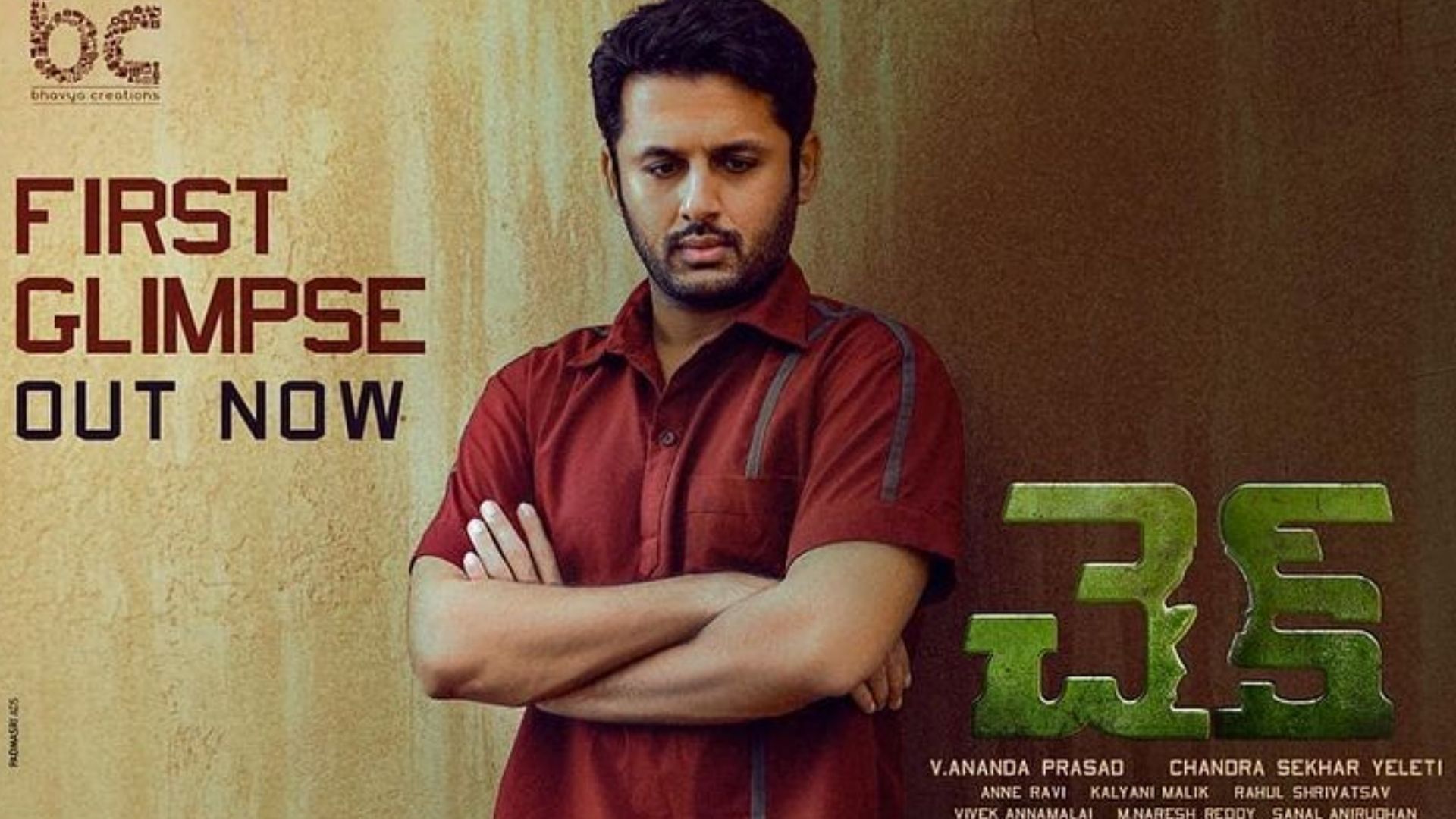 The movie is about the convicted murderer Aditya (Nithiin). He developed an interest in chess because of his prison mate Shivannarayana (Sai ​​Chand). His chess playing techniques sharpen over time. Later in the story, lawyer Manasa portrayed by Rakul Preet Singh enters to fight for Aditya. She finds that the reason for Aditya’s sentence is his girlfriend Yatra (Priya Prakash Varrier). Further, Manasa unravels the mystery behind Aditya’s deed and gets hold of real criminals. The central cast has given laudable performance. The music score of the movie is enchanting and given by Kalyani Malik. Check movie is directed by Chandra Sekhar Yeleti.

The fandom is eagerly awaiting the movie on the digital platform. As the theatrical release was a super hit, the same reaction is anticipated on the OTT platform.