Home Minister Amit Shah on Monday proposed a new idea in support with digital India. He said that a multipurpose ID card shall be made which will connect Aadhar, Passport, Driving licence and Bank account. He told that this census 2021 will be paperless. A mobile app will be used to collect data.

The multipurpose ID card will help anti-corruption and white money. The card will track all the details of a person. It will help the different government sector as well. The right people will get the benefits of government schemes. It will help India to grow digitally. 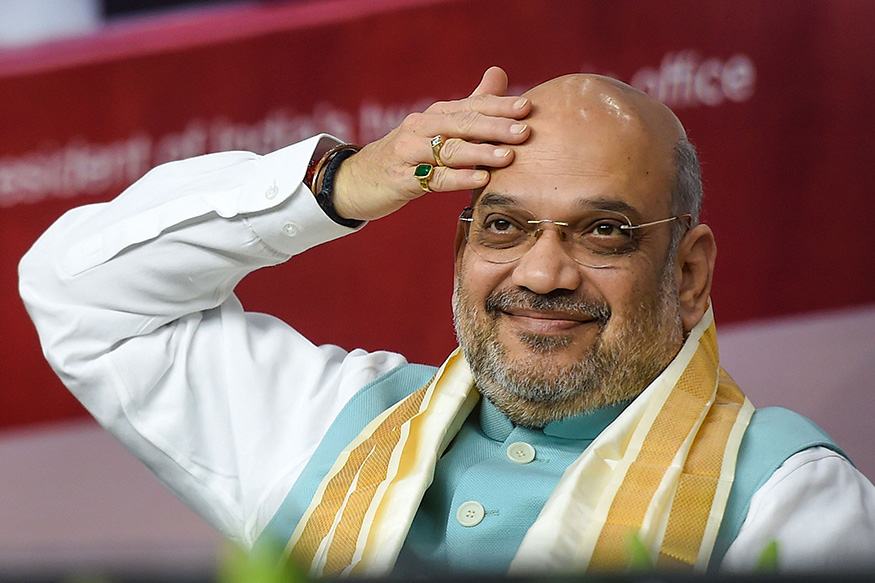 On the other hand, a mobile app will be used to collect data in this census 2021. With digital census system India will be beneficial from several different ways. Earlier with paperwork in census used to take much longer time and huge manpower as well. But with this new digital platform, the work will be easier and efficient.

The government had announced that the census will be in two phases. In one phase there should be Jammu, Kashmir, Himachal Pradesh and other snowbound areas of India. The rest in the second phase.

The BJP government always promoting digital India with its new rules, which is a good sign for the government and all Indian. These steps taken by the government will be helpful in several uncountable ways.

According to a new survey, this census is going to break all the old records. The population of India has increased with the growth rate of 17.64 percentage. The new system will help to change the entire working system of India. It not only optimize the cost for the census but also eco-friendly. A lot of papers are used in the entire work.

Hello all, I am a pharmacist by profession, writer with passion. I like to describe thoughts in words, in such a way that a reader love to be engaging with. The journey started long back while i was confused about my passion. Now i am happy to choose my carrier in my passionate field. Thank you.