Powerbank App - Is It a Fraud? Real or Fake - Everything You Need To Know

Powerbank app is an application available in the Google play store where one needs to do simple tasks of spinning a wheel and other glitching games where the app pays you in little amounts. The app was suggested by many YouTubers and bloggers who actually believed in earning easy money, especially with the lockdown imposed across the parts of the world, the app has got a huge number of downloads.

Powerbank App – Is It a Fraud:

How Does Powerbank App Work?

After downloading, the user needs to register using their mobile number. There is no further registration process involved, no documents or information are requested by the application for the identification.

And the app gains the audience either through mouth publicity of giving away little amounts of easy money or by prompting the already registered users to invite more people and even by the social media forwards. The application credits a certain amount of the money when a user invites a new one that catches the users’ eye. 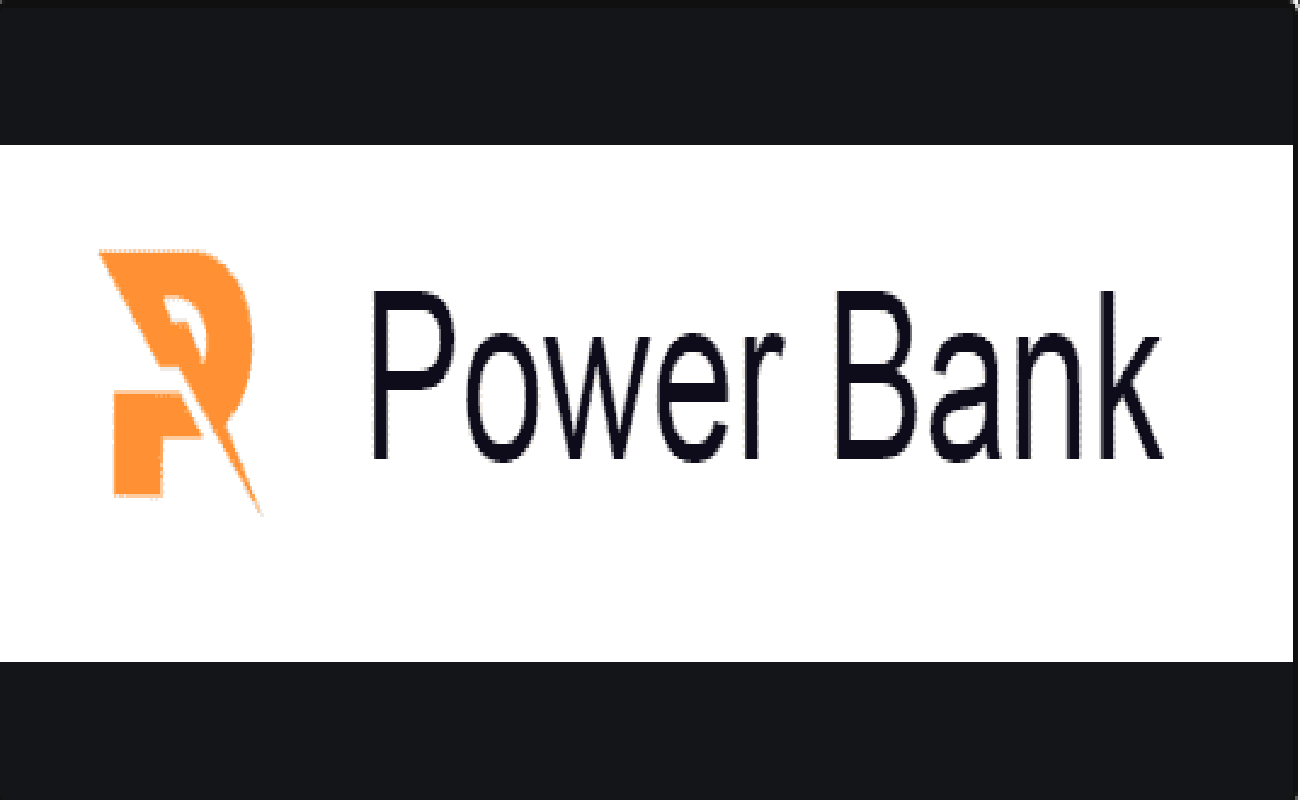 After registration, the user needs to recharge with a minimum amount of 600 INR up to 50000 INR. And the app gives it back in small amounts, let’s say 1 or 2 INR every hour. So, within a certain period of time, the user gets back his investment if he starts with the minimum investment amount. This in turn motivates him to invest more.

Is The Powerbank App Real or Fake?

It’s completely safe to say that this app is Fake. Let us look at a few reasons why we can conclude that it’s a fraud. 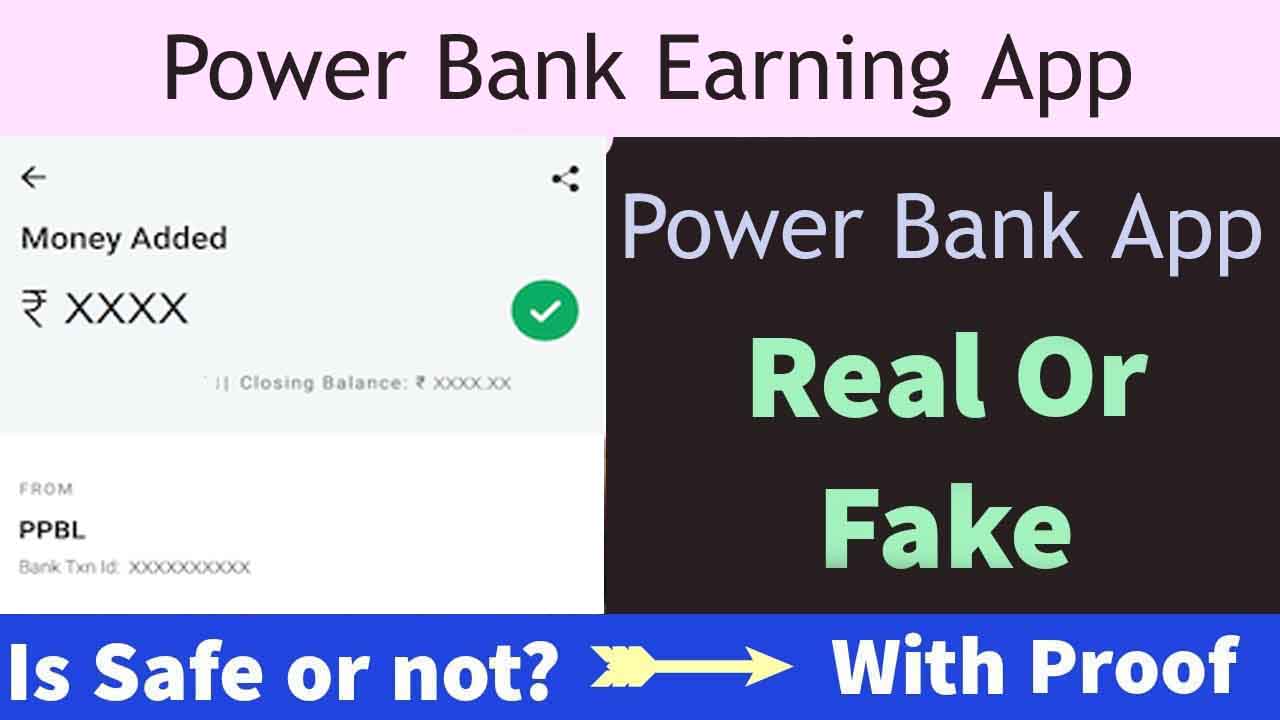 Let us just ponder over it and see when the app is providing us with returns. That’s happening only when we bring in more and more people and so on. So, basically, the app is distributing our own money among us in installments. The application keeps their presence until they reach their particular target of acquiring the money.

If you’re one of those people who had installed the app at the earlier stages, yes, you surely would have received the payments. Because that is how any fraud works. The part of the game is to encourage you to invite more and more people into the investments by persuading you with initial quick payments. But the latest investors will be the ones to lose high margins.

Power Bank APP – How Not To Be Deceived?

With the current trend of Powerbankscam running on Twitter and other social media, it’s clear that there a lot of people who fell prey to it and this isn’t the first time. The best way to not be deceived is by not being greedy. Well, we aren’t very good at not being greedy, so the immediate thing to do is research.

Before investing any hard-earned money in an application, especially apps like this which generally give away easy money, google the details about it. Just search for the app name with the suffix “fake” or “scam” at the end. For example, “Powerbank app scam or fraud” / “Powerbank app fake” and read the immediate articles that explain and expose many of these applications.

But as we can see, this isn’t the first time that we push our common sense to the edges before sinking ourselves into the pit of logicless investments. Be sure, be safe, be rational and be real. We wish and hope that we don’t need to write another article about another fake app like this in the future, but if we ever need to, we will. So long till we meet there again.

Navarasa, Is This The Next Big Indian OTT Release? - Gautam Menon, Suriya, and Arvind Swami