Prabhas’s Salaar: Latest Updates And Everything We Know

After his high-budget humongous hit Bahubali, Prabhaas is now a pan India star. Fans all over India have been waiting for his movies and the acceptance of Sahoo all around India explains the same. Sahoo, which was released post-Bahubali was released in Hindi, Telugu, and Tamil, which proves his fan base across the states.

With his huge fan base, the few upcoming films he signed are already creating ripples among the industry. One of those awaited films is Salaar. The film has created a huge ruckus from the day it announced the title, on 2 December 2020. If you’re one of the fans who is eagerly waiting for this one, below are all the details that we have about the film.

Is Salaar A Multi-Lingual Film?

So, with the wide range of fans the movie accumulated, production houses are not going to disappoint anyone with their decision of bringing the movie in multiple languages. 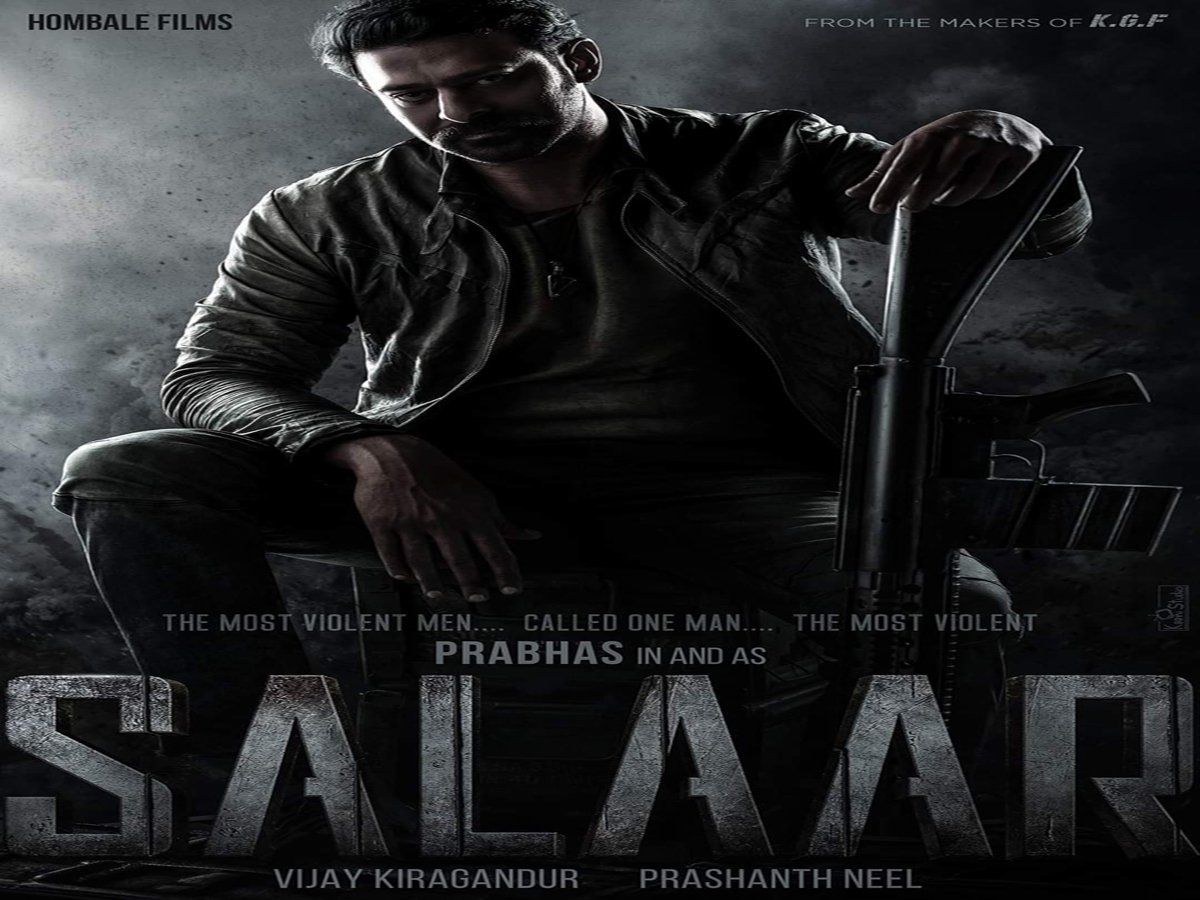 While the movie features Prabhaas in the role of Salaar, Shruti Haasan will be seen pairing up with him. The duo is coming together for the first time on the big screen.

While the movie attracted the fans with the name of Prabhaas, there is one more name that brought huge expectations to the movie, Prashant Neel. With his movie KGF, director Prashant Neel shook the whole film Industry with his amazing storytelling methods and his eclectic elevation scenes.

Fans are now all excited to see Prashant and Prabhas collaborating for the first time and choosing the action-thriller genre for their upcoming.

Principal photography of the movie commenced in January 2021 and the movie is expected to be released theoretically on 14 April 2022. So, we need to wait till the next summer, which is going to get hotter.