This week’s film is Prathi Roju Pandage written and directed by Maruthi Dasari starring Sai Dharam Tej, Rashi Khanna, and Satyaraj. Prathi Roju Pandage is an Indian Telugu-language comedy-drama film and is all set to get released on 20th December 2019. 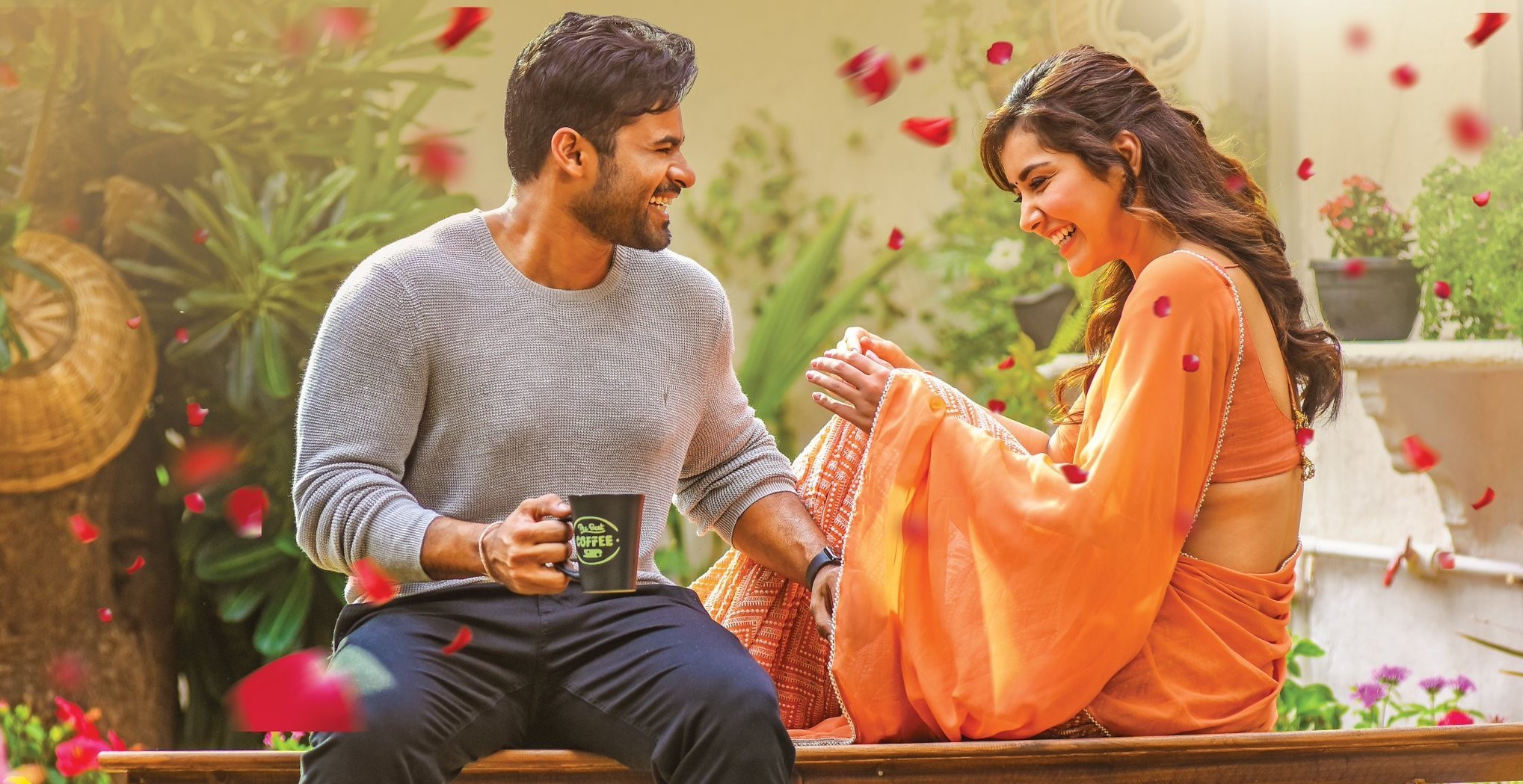 The film was produced by Bunny Vas under UV Creations and GA2 pictures and coproduced by SKN. This film also includes Rao Ramesh, Naresh and Murali Sharma in lead roles. The film’s music was composed by S.Thaman, cinematography by Jayakumar and edited by Kotagiri Venkateshwar Rao.

The first look of this film got released on 12th September, the teaser was released on October 15th on the occasion of Sai Dharam tej birthday. Trailer got released on December 4th and received a positive overwhelming response by getting 2.5 million views in less than 24 hours.

The film showcases Sathyaraj playing the role of a grandfather while Sai Dharam Tej, on the other hand, is seen playing his grandson. Breath-taking locations, intriguing storyline, and a stellar cast are what makes Prathi Roju Pandage an out and out family entertainer

Maruthi is known for his works Prema Katha Chithram, Bhale Bhale Magadivoy. This film’s success is much needed for the director Maruthi as his last works Shailaja Reddy Alludu and Mahanbavudu did not do well in the box office. Sai Dharam tej is also much awaited for success as his recent films did not do well except “Chitralahari”.

Sai Dharam Tej and S.thaman are working together for 5th time with this film and this film’s music received good response and background score in the trailer is found out to be decent.