Pushpa is a much-awaited action thriller film starring Allu Arjun. All the details of the Pushpa Release Date are updated right here. Let’s dive into the details. Pushpa film marks the third collaboration of Allu Arjun & Director Sukumar. This film is produced by Naveen Yerneni and Y. Ravi Shankar of Mythri Movie Makers in association with Muttamsetty Media. The makers of this film have announced that Pushpa will be released in two parts. 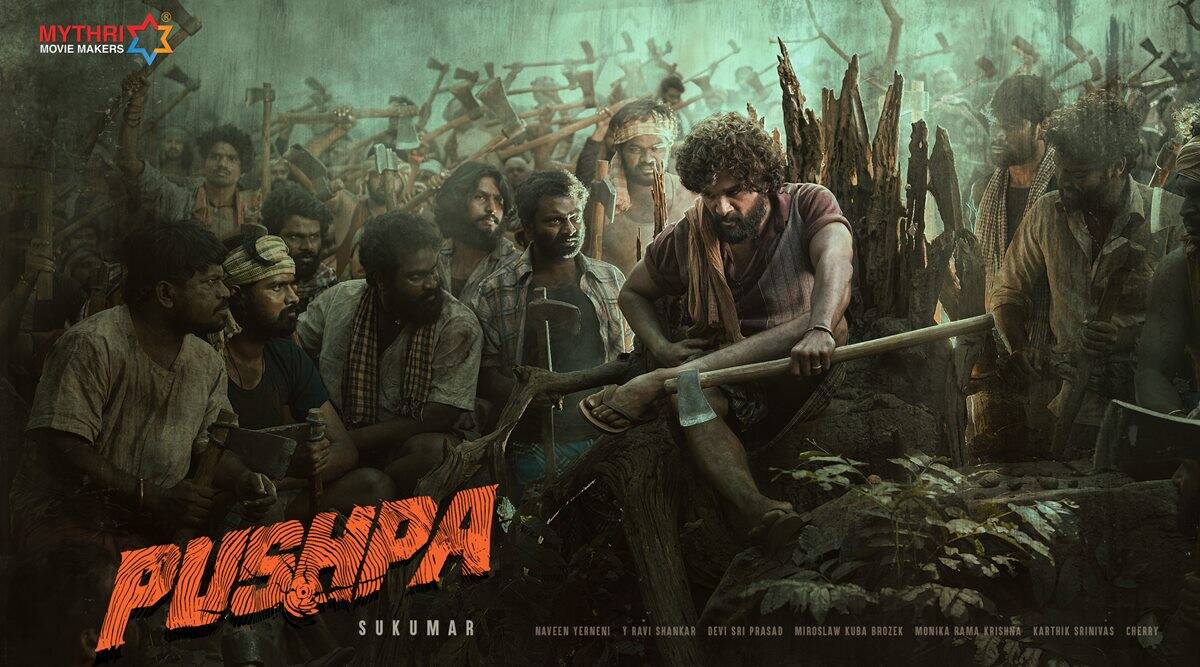 Pushpa part-1 was planned to release on 13th August 2021 but now the update is that the new release date will depend on the third wave of COVID-19. Allu Arjun’s PA Sarath Chandra has confirmed this news on his Twitter & also said that the new release date update will be out in August 2021. Sources say that Pushpa gearing up for release on Dec 25th, 2021.

He also confirmed that songs of this film will be released soon in all languages & said that DSP’s mass comeback is guaranteed. The audio rights of this film are bagged by Aditya Music.

The film is based on red sanders smuggling. Most of the scenes were shot in the Seshachalam Hills of the Rayalaseema region in Andhra Pradesh. According to Allu Arjun’s PA, every scene in Pushpa will be like a climax. More updates will be shared soon.

Bigg Boss 3 Telugu Vote – Finale is Here: Who will Win and Who will Miss? Vote Online To Save Your Favourite Housemate