Radhe Shyam was confirmed to release this month. However, the release got postponed, get all the details inside & also new release date information.

Radhe Shyam is in making for two years and fans are eagerly waiting for the film’s release. Last year, the makers of the film have confirmed that Radhe Shyam will be released on 30th July 2021 theatrically. However, the second wave of COVID-19 has halted these plans.

The film’s shooting is completed, the final schedule started on 25th June 2021 in Hyderabad and finished on July 28, 2021. Few sources have slated that Radhe Shyam might release on the occasion of Dusherra or sankranthi. But, nothing is confirmed yet, the makers will soon make an announcement on the new release date. Once it is done officially, we will update the Radhe Shyam New Release Date right here. 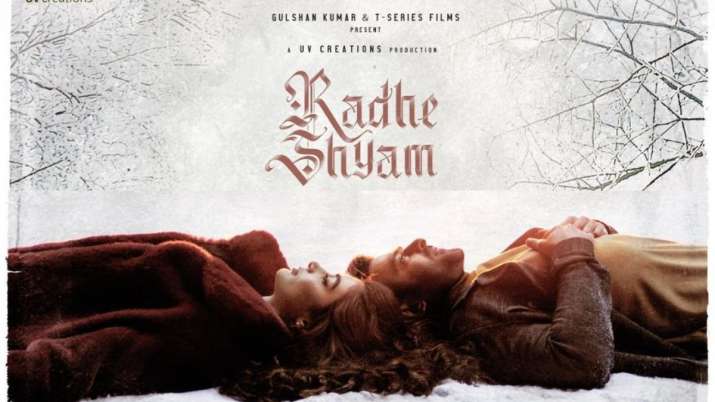 All done with the last schedule of #RadheShyam … I spread my love to all our darling fans !! This pandemic had a a toll on all our expectations!! An update is on the way

Directed by Radha Krishna Kumar, Radhe Shyam stars Prabhas & Pooja Hedge in the lead roles. This film is an Indian period romance film &  is shot simultaneously in Telugu and Hindi languages. This film is produced by UV Creations and T-Series.

A New Poster of #RadheShyam with Sankranthi 2022 Release Plans will be unveiled this Friday, July 30th which was its Old Release Date before the 2nd wave played spoilsport!.

Set in Europe of the 1970s, most of the filming took place in Hyderabad, Italy, and Georgia. Reportedly, a few crucial scenes of this film were shot at the Falaknuma Palace in Hyderabad.

More updates will be shared soon.