The COVID-19 pandemic has made it impossible for the entertainment industry to work according to the plans. Ranbir Kapoor’s movie Shamshera was supposed to release in theatres on 25 July 2021. However, due to the pandemic, the release date got postponed.

As the COVID situation is a little under control right now, we hope this movie opts for a theatre release. Shamshera is one of Ranbir Kapoor’s big-budget films. Therefore, the makers wanted a theatrical release. The pandemic had made it impossible to release the movie on the decided date. Hence, the makers of Shamshera have come up with new changes to adjust to the situation.

Shamshera was supposed to release on 25 July 2021 in the theatres. Owing to the circumstances the release date got postponed and we are still waiting to hear the new dates. However, the movie will indeed have a grand theatrical release. 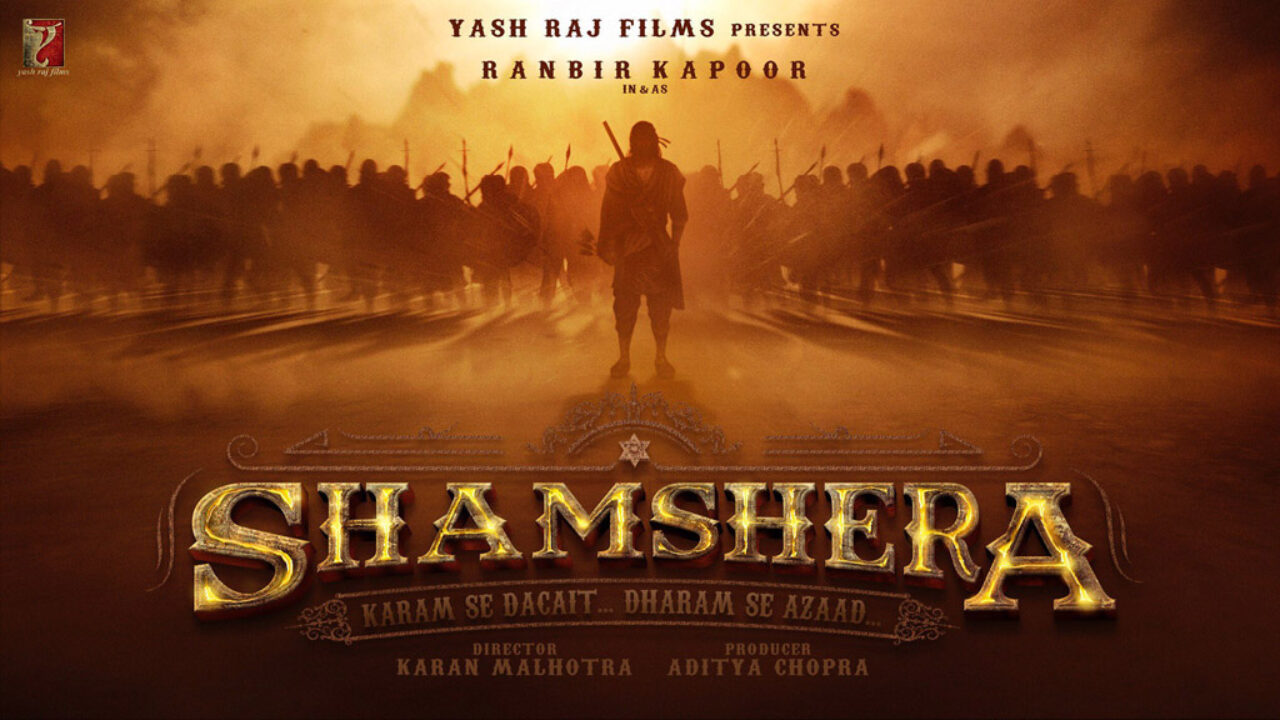 Karan Malhotra, the director of the movie has confirmed that Shamshera deserves to release in the theatres. We are hoping as the pandemic comes under control and theatres start reopening, the filmmakers might announce a new theatrical release date for Shamshera.

We are all aware that Ranbir Kapoor is playing the main protagonist in the movie, Shamshera. The audience cannot wait to watch him in the theatres once again after a long gap. He has always mesmerized the viewers with his exceptional acting talents.

Along with Ranbir Kapoor, we will also watch Sanjay Dutt, Vaani Kapoor, and Ronit Roy act in this film. The cast is quite strong and we hope they will portray the story well. The audience has always appreciated the works of these actors in other movies.

The story is unique as it revolves around a group of dacoits who relentlessly fought for independence against the British rulers. Ranbir Kapoor seems to be an appropriate choice to play this intense character in Shamshera. He has always played every character exceptionally well.

The teaser of Shamshera is already out and it has excited the viewers.

Watch the teaser of the Shamshera movie here: