Jayeshbhai Jordaar is one of the most anticipated Bollywood films of this year. Ranveer Singh is playing the lead character in the movie. We can understand the excitement his fans are going through as he is coming back on-screen after a very long time.

The Covid-19 pandemic has made it difficult to predict whether the upcoming movies will release on theatres or directly opt for OTT platforms. While most of the moviemakers are choosing OTT releases, keeping in mind the safety of the audience. Few filmmakers feel the need for theatre releases.

Ranveer Singh starrer Bollywood movie Jayeshbhai Jordaar is prepared to release soon this year. The shooting for this film got wrapped up by February. Now the officials are waiting for a suitable time to release the film. We do have an official release date for the movie but the platform on which it will release depends on the pandemic. 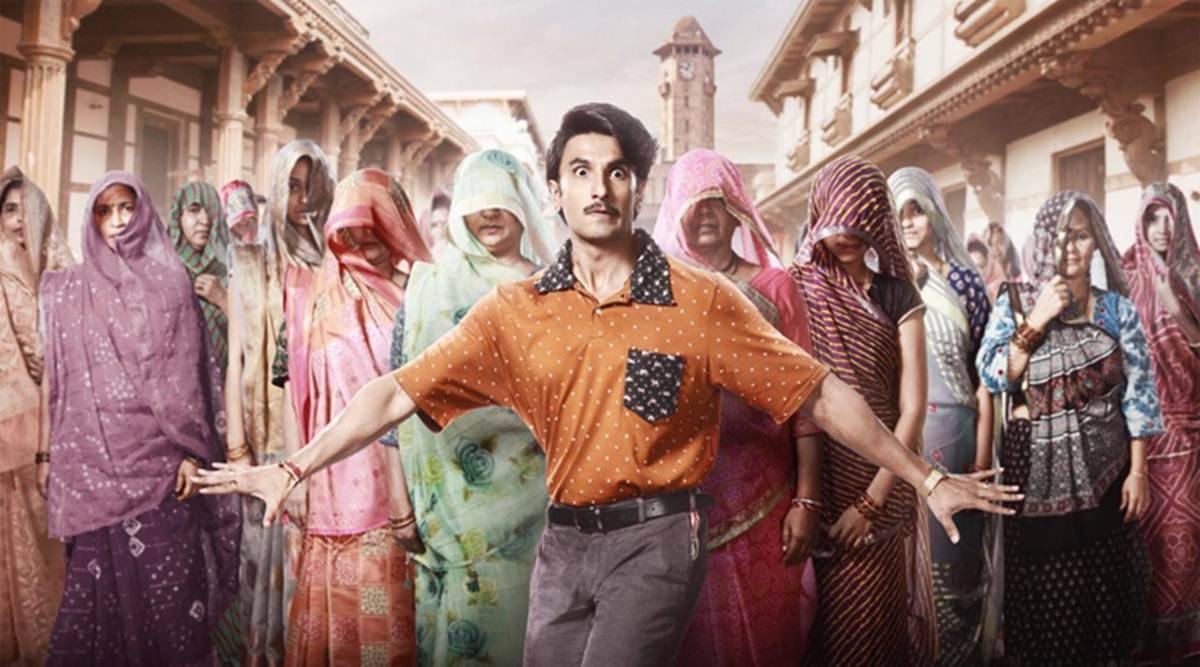 Sources reveal that the makers are in no hurry to opt for an OTT release for the film. Ranveer Singh’s movie was initially scheduled to release on 2 October 2020. The date got postponed due to the pandemic.

We will watch Ranveer Singh play the main protagonist in this film. Shalini Pandey is his co-actor in Jayeshbhai Jordaar, this is also her second Bollywood film. She has earlier acted in a famous Telugu movie, Arjun Reddy. 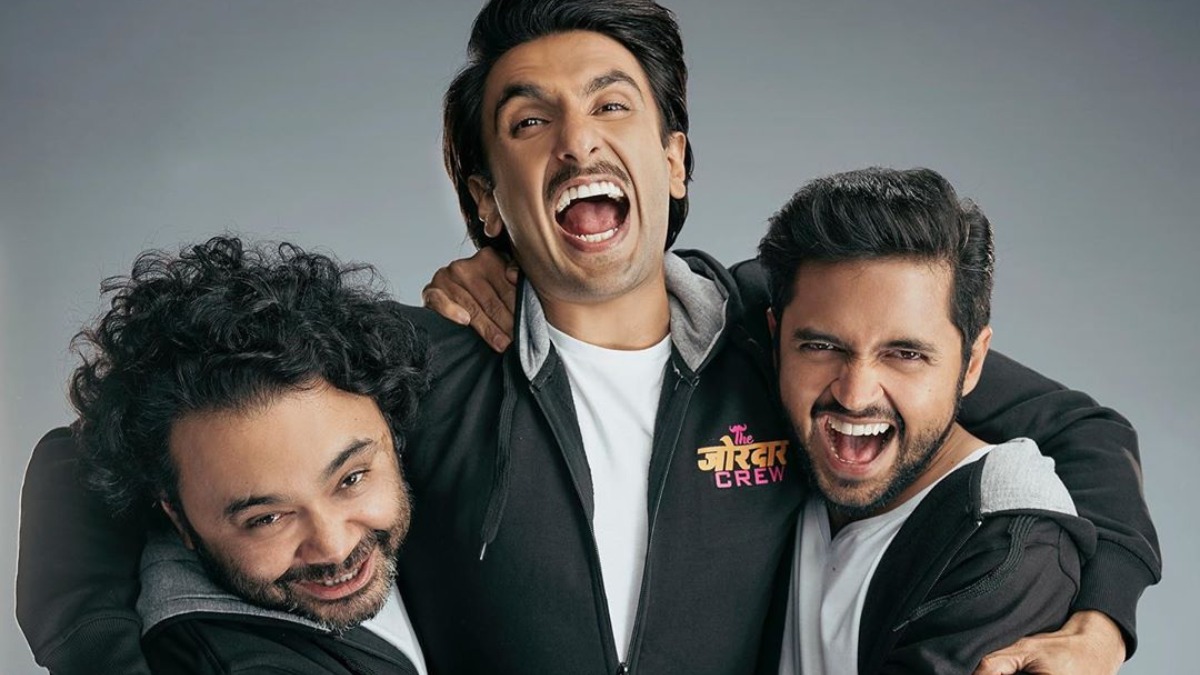 The movie also features two veteran actors from the Bollywood industry, Boman Irani and Ratna Pathak. This comedy film will force the audience to burst out laughing once it hits the theatre screens. We hope the pandemic does not pose a threat to one of the blockbuster releases of this year.

The audience is looking forward to watching Ranveer Singh act on-screen once again. During these difficult times, this comedy movie can be a good way of relaxation to the viewers. The wait for the movie is not long.