Due to the rise in Covid, directors and filmmakers delayed the release of numerous films, and they are looking for new dates to release the movies. Director SS Rajamouli’s most advertised and promoted movie has been rescheduled again due to growing cases of the deadly virus.

The Biggest Multi-starrer film of Tollywood, Both NTR and Ram Charan will be seen in crucial roles. The movie has been on everyone’s mind since its announcement. A few days back, the makers were planning to release the move on Oct 13, 2021. Sadly, the movie has been postponed again for the 2022 release due to the cancellation of the shooting. 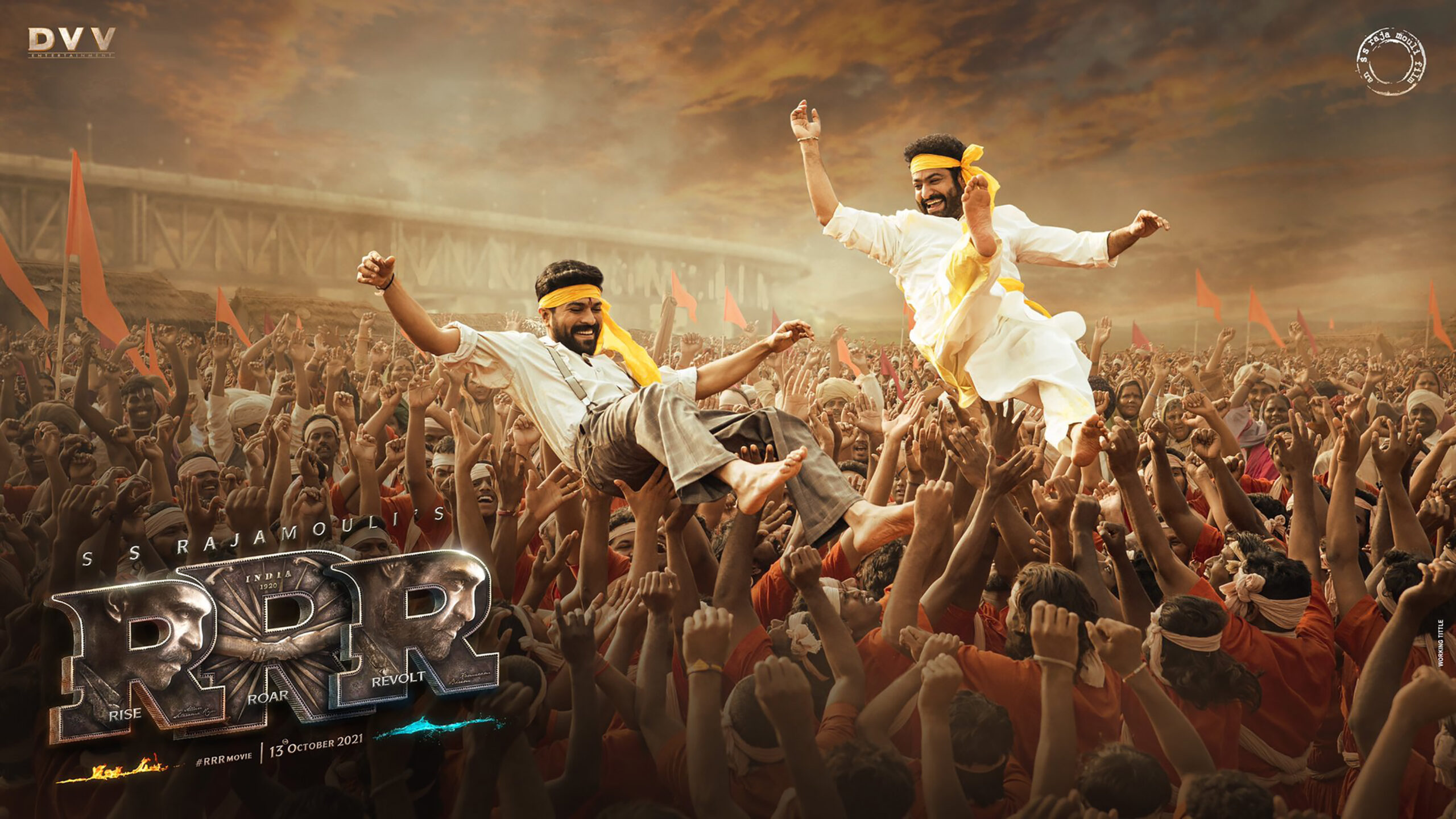 The whole team was working at their best to deliver the best performances and a great movie. Ajay Devgan, Alia Bhatt is playing essential roles in the film. The film is about two Telugu freedom fighters. Many foreign actors are also part of the movie, like Olivia Morris, Ray Stevenson, and Alison Doody.

The success of the Bahubali album has instilled in the audience great expectations from the director Rajamouli. The music director is MM Keeravani, while KK Senthil Kumar handles the cinematography. The story is set before our independence times. The maximum shooting of the film has been completed, and the second wave of covid is delaying its further shooting.

The producers, DVV Entertainment, have high expectations from the movie since the last film of their production house did not run in the market well. Further reports are that the movie will not get an OTT release since the film’s visual effects are not ideal for tv or laptop screens. Recently, the makers released the first picture of the movie on Ajay Devgan’s birthday. Let’s Wait for the official release announcement from team about the new release date.