The makers of the movie “Sarpatta Parambarai” have finally announced the OTT release date. Covid-19 has forced most movies to release directly on OTT platforms, Sarpatta Parambarai being one of them. However, this is good news for the audience, as they can finally watch the movie.

Sarpatta Parambarai will release on 22 July 2021. The platform that has received the digital rights of this movie is Amazon Prime. All the viewers who have Amazon Prime subscriptions can watch the film within the comfort of their homes. 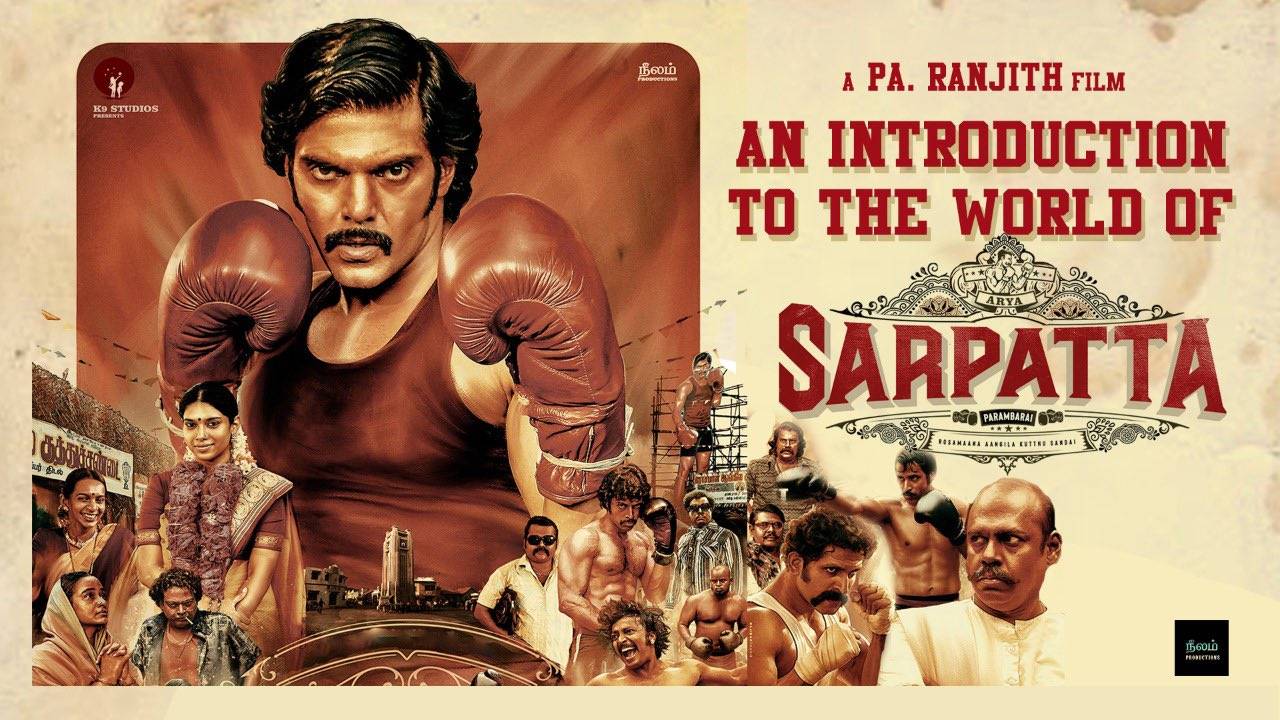 The Tamil movie Sarpatta Parambarai that will release on Amazon Prime has some of the very talented actors in the cast. Actor Arya is playing the lead role in this movie. Besides him, we will also see Pasupathi, Dushara Vijayan, John Vijay, Anupama Kumar, and Thanga Durai. The other members in the cast are John Kokken, Sanchana Natarajan, and Santhosh Prathap.

The Plot of Sarpatta Parambarai Movie 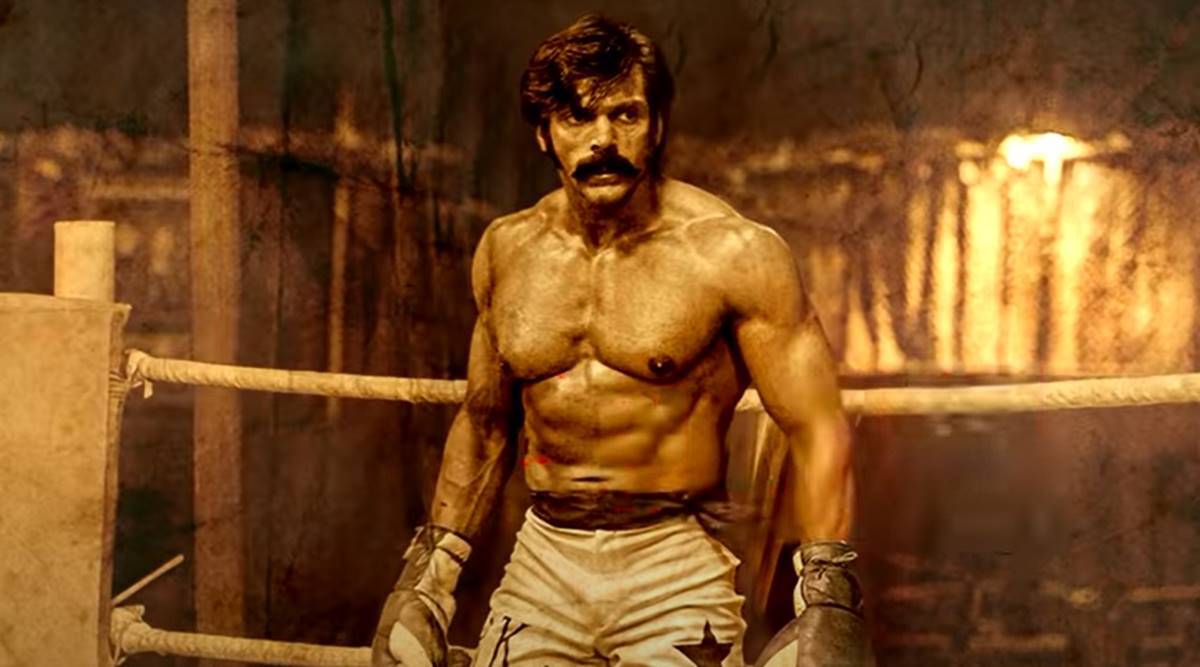 Sarpatta Parambarai and Idiyappa Parambarai are the two clans that will fight against each other. They will highlight the boxing culture prevalent in the 1980s in the movie. The audience will get to watch Actor Arya create magic on screen by playing the role of the boxer in Sarpatta Parambarai.

The dedication of the actors and Pa. Ranjith’s direction has made Sarpatta Parambarai one of the most awaited Amazon Prime movies in July. Actor Arya described the OTT movie as “the untold tale of resilience”. This movie is his second OTT that will release in 2021.