Tamil Star “Sivakarthikeyan” is coming up with another action-packed blockbuster film “Doctor”. The film is directed by Nelson Dilipkumar and produced by Sivakarthikeyan and KJR Studios. The much-anticipated film was deemed to be released in the theatres on 13 May 2021 but the havoc which the 2nd wave of Covid 19 has created may push the release into ambiguity.

Will the “Doctor Movie” directly release on OTT?

Owing to the popularity of Sivakarthikeyan and the liking for action films in South India, the makers of the “Doctor” had decided to go for a theatrical release and it was releasing on March 26. Due to the Tamil Nadu Elections, the release was postponed and a new date was assigned coinciding with Eid.

But sources have revealed that the film may skip the theatrical release altogether and may directly go for an OTT Release. Many films have skipped a theatrical release till now which has been a huge setback for the theatre owners and “Doctor” maybe the next. The distributors and exhibitors were pinning their hopes to make up for the 2020 losses with the upcoming big star releases but the hopes seem to be dying down. A few theatre owners like Ram Muthuram Cinemas even took to Twitter to express their grievances. 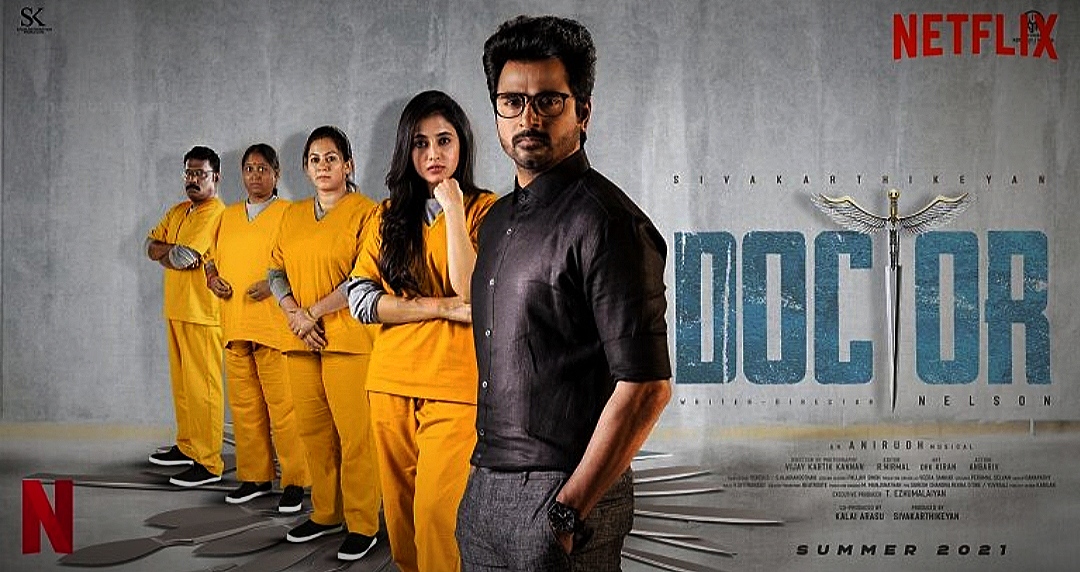 An official announcement regarding a direct OTT release hasn’t been made but witnessing the Covid spike, it can be expected in the next couple of days.