Space Force Season 1 aired on Netflix in May 2020. It has been a year since the fans are waiting to hear updates on another season. The comedy series bagged an IMDB rating of 6.7. It was one of the most popular comedy series on Netflix as it could make the audience laugh their hearts out amidst the grim situation of COVID-19.

The viewers are waiting for Space Force Season 2 as they are excited to experience the same fun and laughter. Also, the cast was able to create thrill among the audience. The series has some of the funniest leading comic actors in the team. Let’s get into the latest details about Space Force Season 2.

The good news for all the viewers is that Netflix has renewed the series for another brand new season. Space Force is coming back on the OTT platform with Season 2 so that the audience can have a good time. We are aware that the production for Space Force Season 2 has begun. The actors are updating about it in their social media handles. 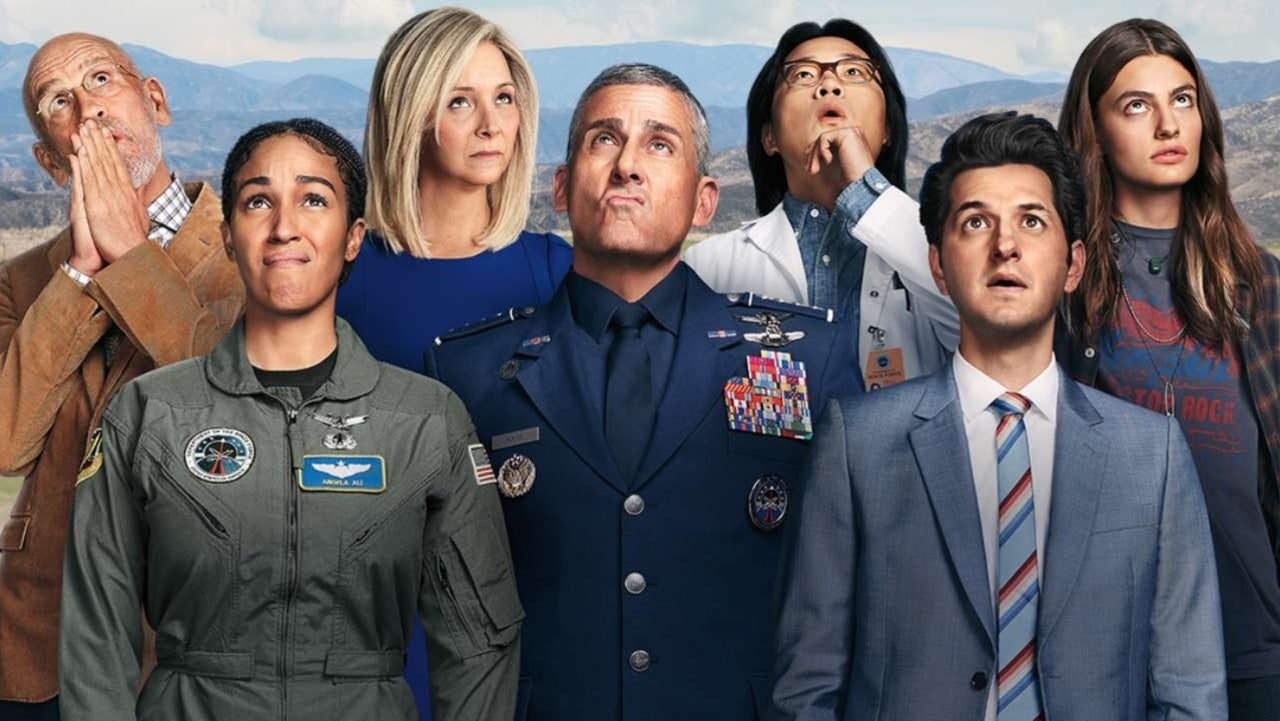 The series has the best comic timing, cast, and plot. It is perfect to watch after a stressful day. We hope Season 2 to be as exciting as the first one.

The cast of Space Force features some of the talented actors from the industry. It has Carell we know him from the most popular sitcom series The Office. 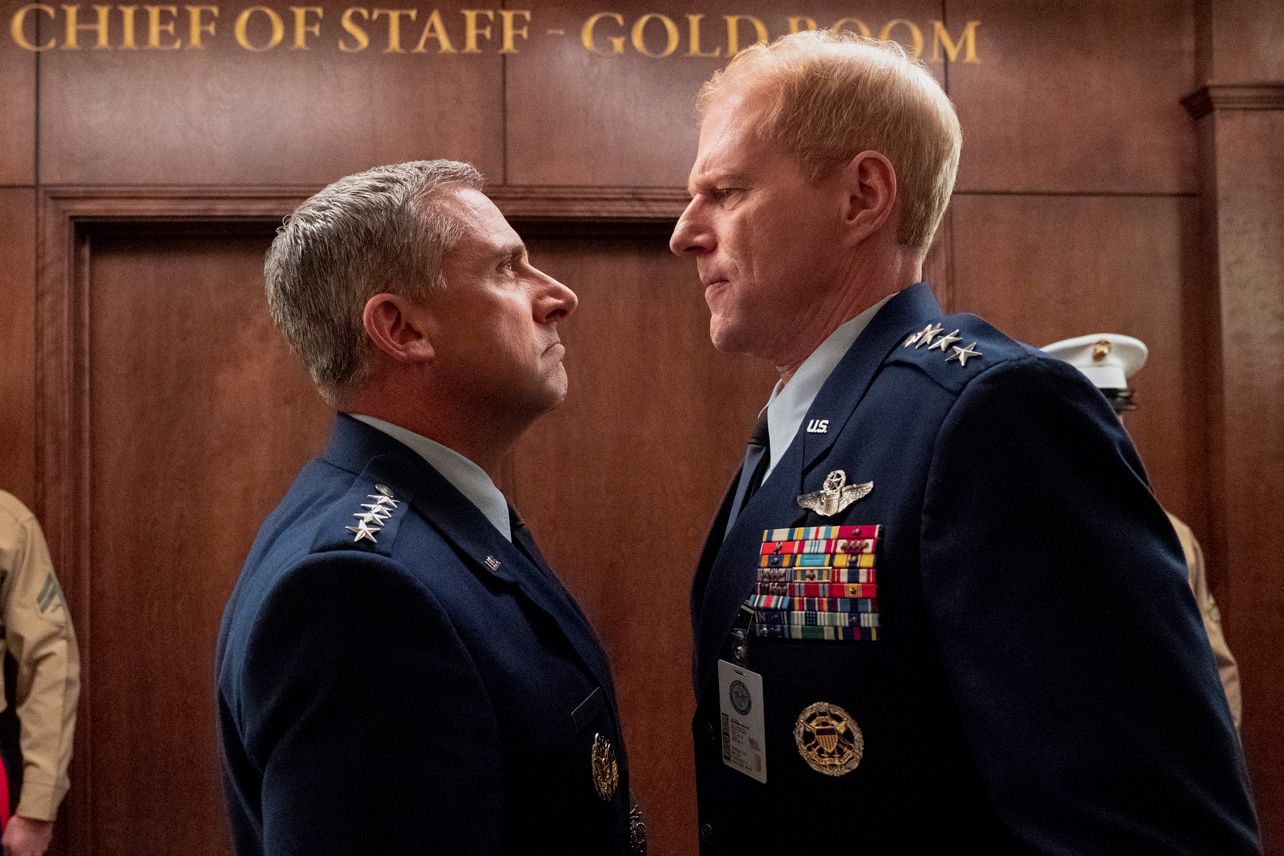 Lisa Kudrow is a part of the team of Space Force. Who does not know her? We are all a fan of her acting in F.R.I.E.N.D.S.

FIRST LOOK: Steve Carell is the head of Space Force, the newly formed sixth branch of the US Armed Forces.

The other actors are Diana Silvers, John Malkovich, and Jimmy O. Yang. Space Force is packed with some of the funniest actors that have enhanced their popularity.