After being a major customer of Boeing 737 Max, India’s low-cost carrier SpiceJet Ltd. is now considering to buy at least 100 Airbus SE planes.

Ajay Singh, the chairman of SpiceJet, said that the airline may buy a “sizable” number of Airbus A321LR and XLR jets to accommodate a planned expansion. He also said that no decision has been made so far and the airline would consider a competing midrange jetliner if Boeing decides to build one.

In an interview at Bloomberg’s headquarters in New York, Singh said, Airbus has “pushed us hard since the day we started flying Boeing aircraft, and of course, with the current problems, they’ve pushed us harder.” He also said, “They have made us a commercial offer and we are evaluating it.” 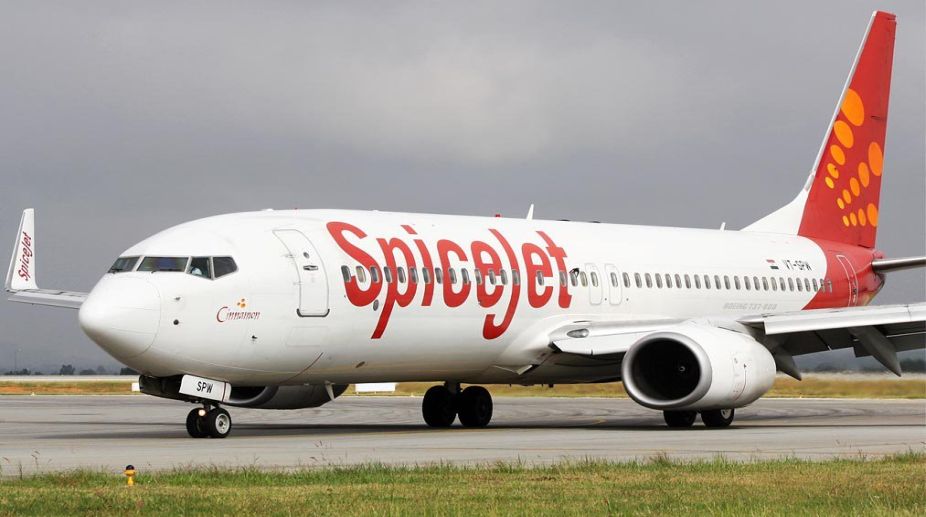 Being India’s second-largest airline, SpiceJet has 13 Max jets already in its fleet and has committed to buy as many as 205 more to expand its capacity.

Without mentioning the exact size of a potential transaction, Singy said: “any aircraft order that SpiceJet places would at least be 100 aircraft.” That would translate into a deal value of over $13 billion, considering the 2018 list prices before customary discounts for the A321neo.

The Max has been grounded worldwide since March after a pair of crashes killed 346 lives. More than six months later, the timing of the return to service remains vague as regulators worldwide conduct independent assessments of the jet’s airworthiness.

Singh said that Boeing has told SpiceJet that it expects US regulators to re-certify the plane in early November. While Indian regulators plan to conduct their own checks, Singh said he hopes SpiceJet will begin flying its Max planes again in January 2020.

Currently, SpiceJet is running much older 737s, but Singh said that those jets are more expensive and less efficient to operate. Singh said, “You need to keep evaluating, and we are evaluating the Airbus options.” 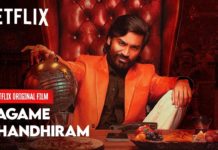 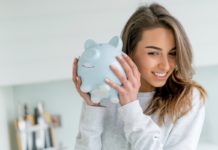 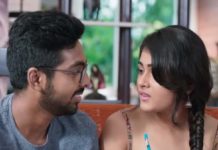 Neeti - May 13, 2021
0
Jawaharlal Nehru Technological University, Kakinada has issued a new notification regarding The JNTUK 2-1 Regular/Supply Results 2021. The results of JNTUK 2-1 will soon...