Tollywood Super Star Mahesh Babu is all set to collaborate with Trivikram Srinivas for his next movie and the confirmation is gaining huge support in social media lately. With his massive fan following, the hashtag is seen all over Twitter with over 850K tweets already.

The combination is coming together again after 11 years for the third time. They worked together for Athadu in 2005( an action-thriller) and in 2010 for Khaleja (an action-comedy). While both the movies are hailed and been accepted widely by the Telugu audience, the recent confirmation about the next assignment is receiving all the hype. 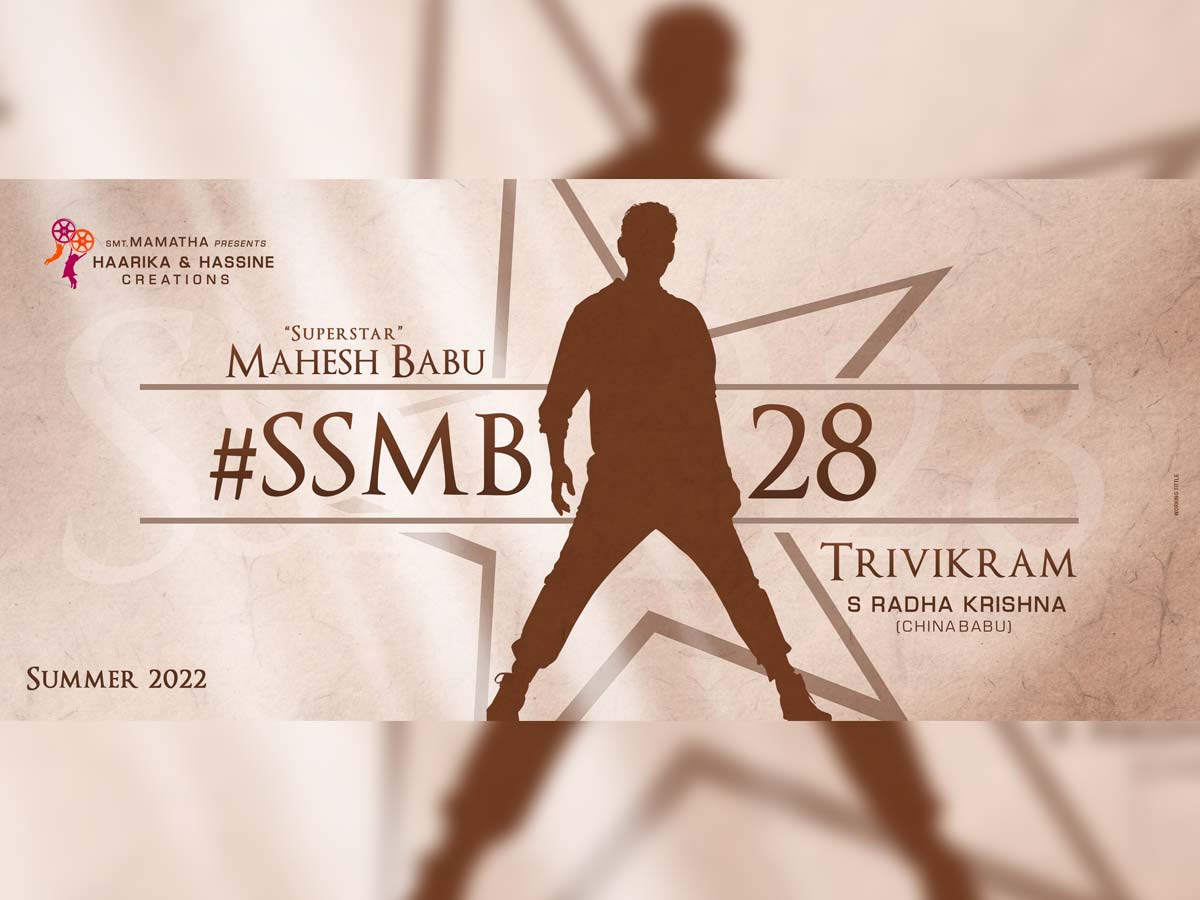 After the huge #SSMB28 hashtag trend through which the fans urged the movie makers to make a new announcement about the movie on Saturday, 1st May, the production house assured the fans by retweeting a video poster by producer Nag Vamsi of Sithara Entertainments and wrote,

“The announcement you’ve been waiting for is finally here. 4:05 today! Stay tuned.” This tweet elated the fans. While the team later apologized for not being able to come up with the update, it doesn’t seem to be very far.

Though there is no update about who is going to pair up with Mahesh Babu, there have been speculations about PoojaHegde being roping in, earlier. But the latest sources doubt that Disha Patani (MS Dhoni fame) is all set to make her comeback into the Telugu industry to join Mahesh. She debuted in Telugu with the Puri-Varun Tej movie, Loafer. 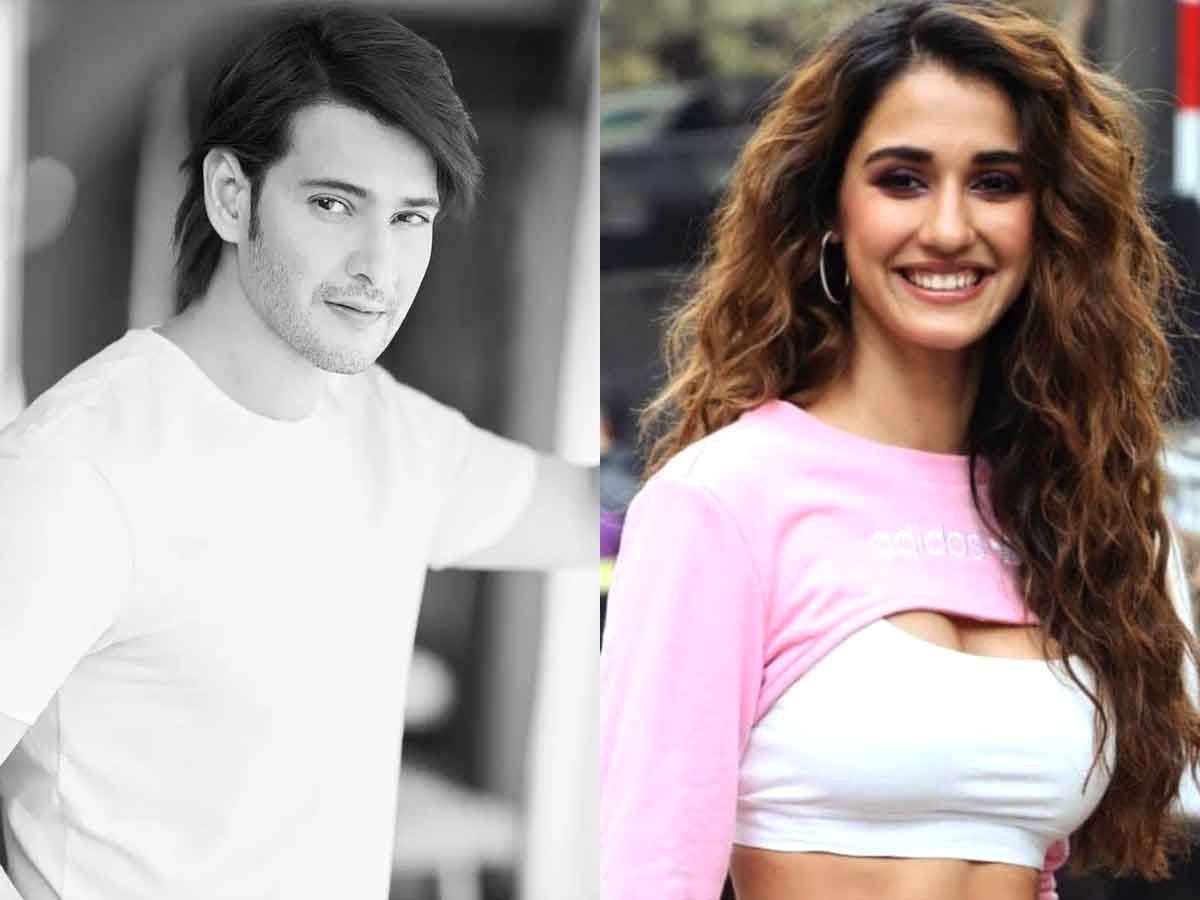 Well, as there is no official announcement about the cast anyway, all these are speculations as of now.

SS Thaman who is providing Music for Mahesh’s current movie, Sarkaari Vaari Paata is brought back for this project too. He officially confirmed that through a Tweet.

The production house or the cast and crew are yet to make an announcement about the specific release date. But from the poster released by the Banner, we can see that the movie is being scheduled to make the summer release of 2022.

While there are Salaar and NTR30 which are also planned to be released for the next summer, it’s going to be nothing less than a dream season for the Telugu audience.

Follow us, lean back, and rest in your chairs while we bring all the updates to you.

Prabhas's Salaar: Latest Updates And Everything We Know