As the elections are approaching the Delhi Chief Minister is dying hard to make some numbers in front of vendors in order to win again. On Tuesday that is 24th of September announced that he would reach out to Delhi street vendors.

For the first time in the history of India, Aam Admi Party government is trying to take some affirmative step for the betterment of the vendors and has notified the Street Vending Act to the whole, the world especially to the opposition parties.

While addressing a press conference in Union Territory Delhi, he clearly said that these Hawkers and Vendors play a very crucial role in everyone’s day to day life in every part of India. He said that in a developed nation, there are proper rules and regulations for these people. In India, the reality is something different they are being extorted every now and then sometimes by police, and shop owners who take bribes to make them stand in front of their shops. 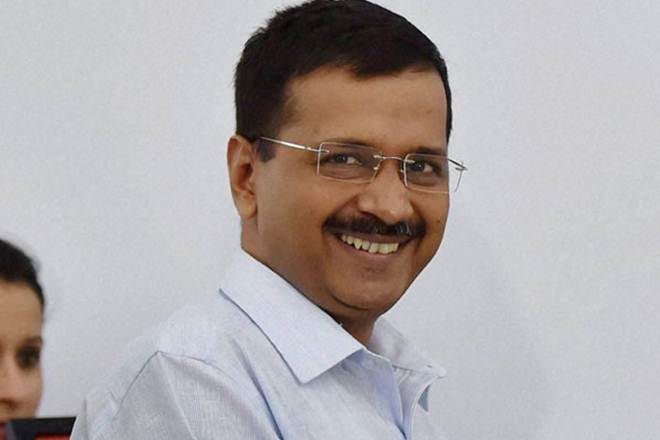 Regards to this and keeping all situation in mind an act was passed called street vending act which was not applied till now. And I promise to every vendor that you will get your right and become the first Union Territory to implement it.

Another thing he added that everything would go step by step by which the whole process will be hassle-free. I will create a vending committee for this which will handle everything smoothly and simply.

One of the AAP convenors added that after this, any of the vendors would not face any extortion as they get legalized.