Sweet Girl is officially set to release as Netflix has finally announced its release date. The viewers do not need to wait any longer as Sweet Girl will release on 20th August 2021. The summer of 2021 is going to be very eventful as Netflix has made announcements of some exciting series and movie releases. Sweet Girl is one of the releases that the fans await as it stars Jason Momoa, Aquaman and Game of Thrones hero.

Brian Mendoza has directed Sweet Girl. However, not much information has been revealed about the movie. To increase the excitement and thrill among the audience, Netflix has released the first look of the movie that focuses on Jason Momoa. Fans cannot control their excitement after they have watched him in the images.

The Plot of Sweet Girl

This is an action thriller where Jason Momoa plays the role of a widower who is busy finding the culprits responsible for his late wife’s death. Meanwhile, he is also protecting his family that consists of only one member, his daughter Rachel. Isabela Merced has played the role of his daughter in the movie. 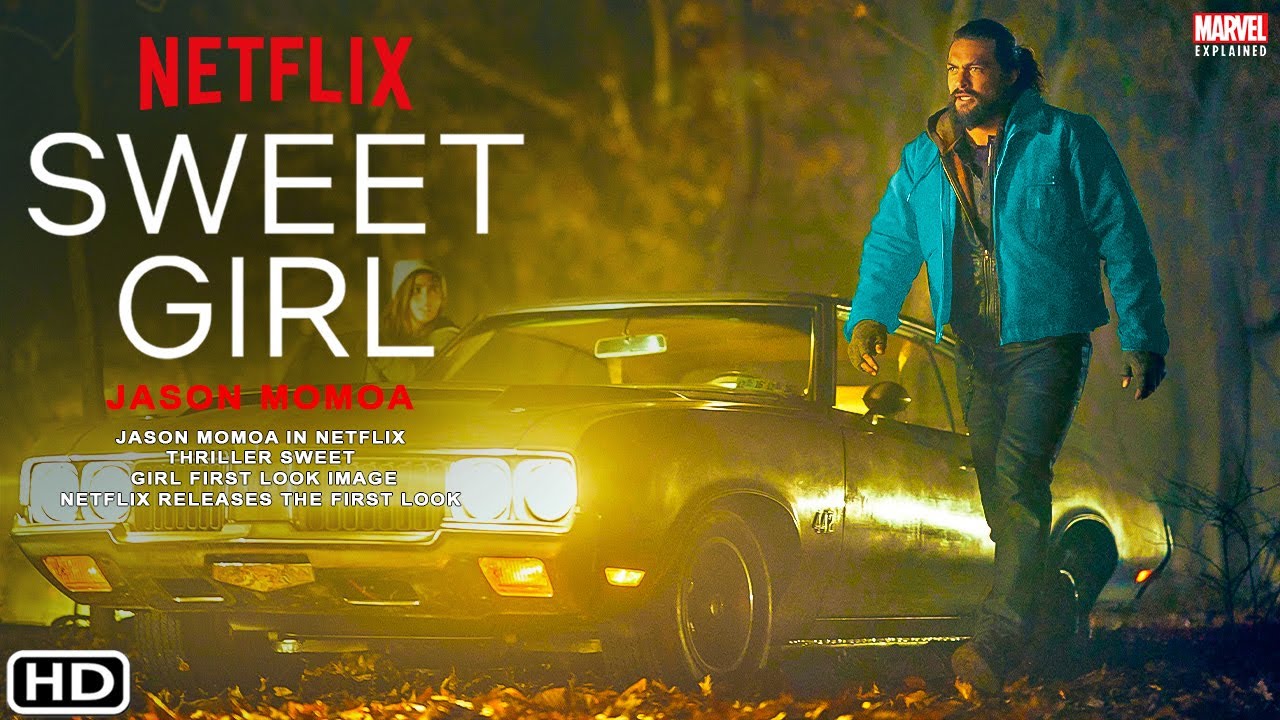 The first look of the movie gives the audience an image of the vengeful father who is on the mission to avenge his wife’s death and also takes care of the father’s duties that he owes to his daughter. The images that provide a sneak peek of the movie, have created a great deal of enthusiasm among the fans.

The Cast of Sweet Girl 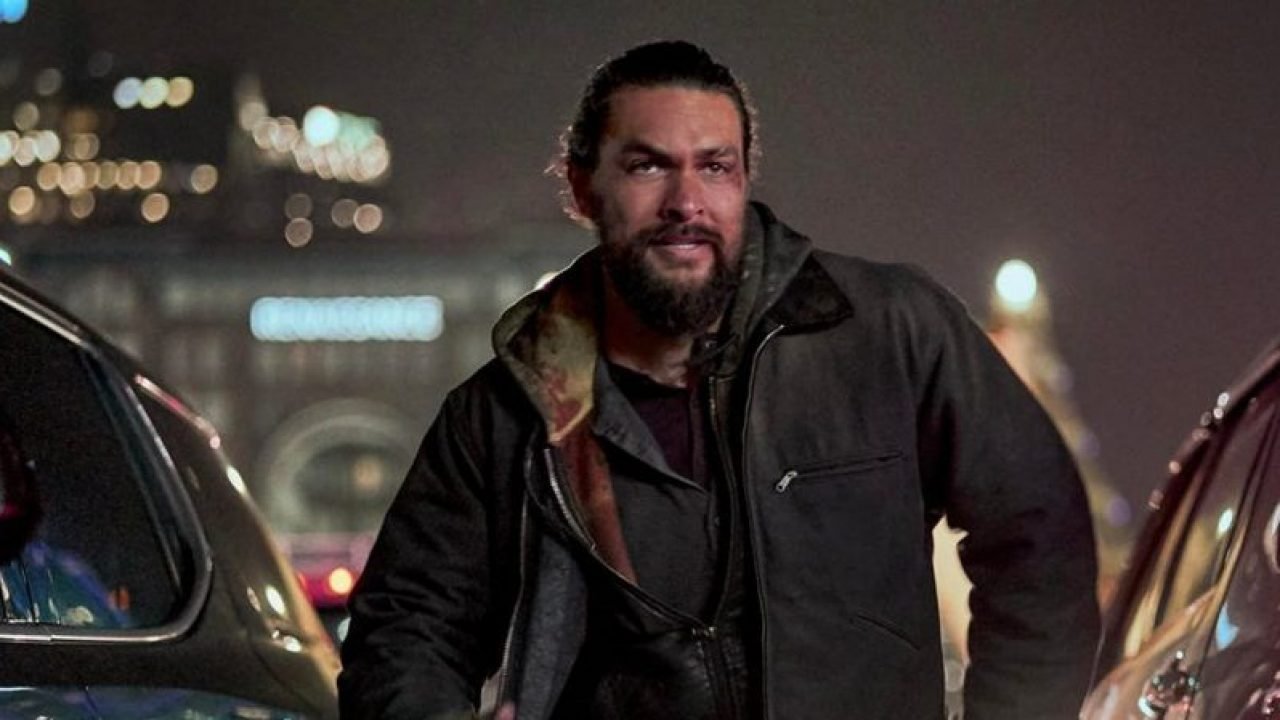 The story is framed by Philip Eisner, Gregg Hurwitz and Will Staples. This action-thriller is sure to keep the viewers enthralled throughout the movie this summer. The convincing plot and talented cast has made the film quite captivating. It will be exciting to watch Jason Momoa carry out the role of a father