Sweet Tooth is a fantasy series, produced by the famous Hollywood star Robert Downey Jr. and his wife Susan Downey, the executive producer. The drama was released on Netflix on 4 June 2021 and gained immense popularity among the viewers. Season 1 ended on a cliffhanger, leaving the viewers with the curiosity to know more about the story.

The IMDB rating of this drama is 8.0, proving that it is worth watching. The main protagonist of the drama is an 11-year-old boy named Gus, who is half-human and half-deer. The story revolves around him finding his mother, Birdie. In the journey of finding his mother, he is introduced to a world that is different from his secluded home.  Two other stories also go parallel with this story, thus increasing the enthusiasm in the viewers to know more.

There is no official announcement regarding the release of the second season. There is no guarantee whether this drama will have a Season 2. The first season of Sweet tooth was a massive hit among viewers as the post-apocalyptic fairytale was able to grab the attention of a vast majority. 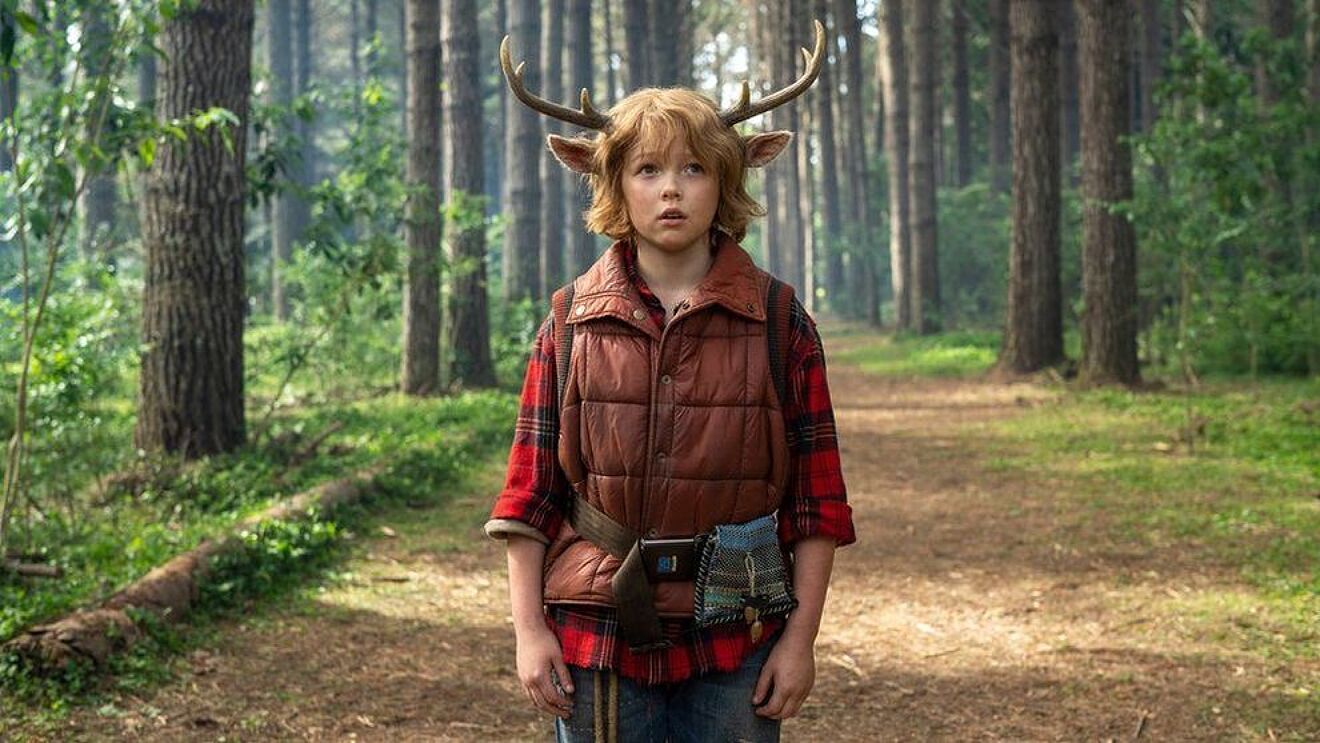 Even though the audience is looking forward to Season 2, there is no announcement or news related to it. However, the possibility of renewing this series for a second season cannot be dismissed depending on the large viewership the drama has created. 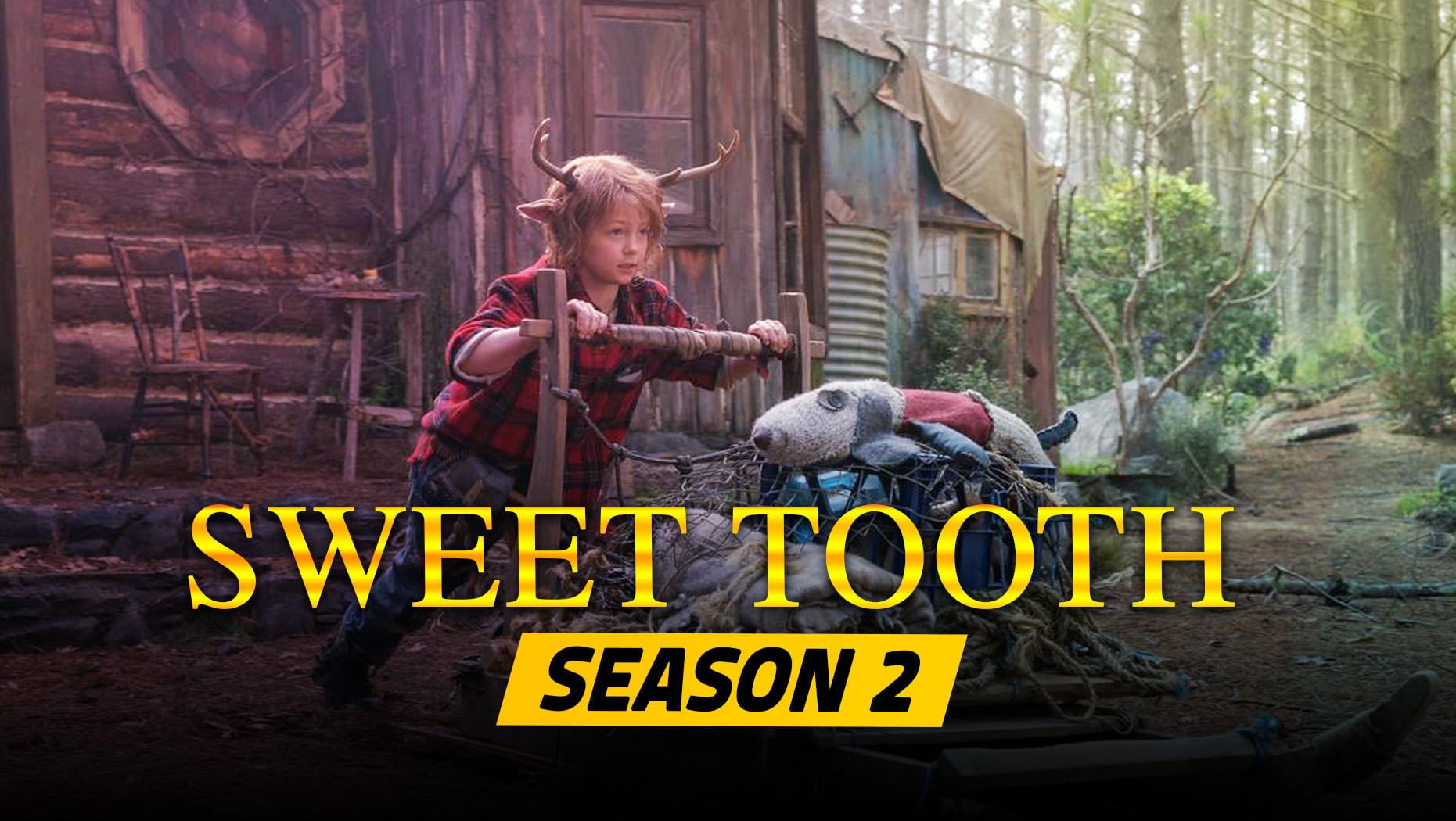 If the Second Season of Sweet Tooth is released on Netflix, the main cast can return. The cast led by Christian Convery as Gus is the backbone of the show. Other talented actors who have been cast in the drama are Nonso Anozie, Adeel Akhtar, Stefania LaVie Owen, Dania Ramirez, Will Forte, and Neil Sandilands. The second season will hopefully pick up from where the first season ended.


All the viewers need to stay patient and wait for the official announcements to be made. No teaser or trailer has been released relating to Sweet Tooth Season 2 as of yet. The cast members have also not revealed anything regarding the shooting of the second season.