Mobiles are an indispensable part of our daily lives, both personally and professionally. From checking messages and watching videos to reading emails and business news to making online payments, we use dozens of various mobile apps every day.

Because of this widespread use of mobiles, app developers have become crucial assets to every business that has an online presence, from the largest tech giants to ed-tech startups.

Most startups and small companies hire developers on a freelance basis because they only require technical assistance to get the project on wheels. Instead of handling the recruitment themselves, some of these companies prefer using third-party platforms to hire freelancers. Here are some advantages of doing so, especially for app developers.

What is the Role of App Developers?

The primary objective of mobile app developers is to create the equivalent of a website through a mobile app. The mobile development team includes back-end developers, who manage the server-side environment, and front-end developers, who handle the user-interface. Most businesses have their apps in Android and iOS, the most popular mobile operating systems.

Apart from testing the code, building the application, and integrating it with APIs, app developers should also be creative in thinking about how mobile apps can serve users better than a website.

6 Reasons to Hire App Developers Through an External Management Platform

While each recruitment agency has its specialization, fee, and reputation, the process of using such a service, in general, has advantages over handling the recruitment yourself. You can also check out Toptal reviews or Gun.io reviews for clarity on the site functioning.

If you are a large firm that hires employees in an organized manner through job fairs or campus interviews, you would not have much difficulty in finding the right talent.

However, if you are dependent on applications and are just starting your business then it could be difficult for you to find the right candidate as your reach is small.

On the other hand, agencies are likely to get resumes and applications from a wide range of sources. They also have an extensive network to reach out to people who are otherwise off-radar and those who are currently developers in other companies.

Recruitment agencies act as influential nodes of communication to bridge the supply and demand of talent.

2. Agencies are Always on the Lookout

Only a small section of mobile app developers are actively looking for a new job, so the chances of you finding a talented programmer at short notice is very low.

However, external hiring platforms use various channels like social media, emails, and mobile updates to alert potentially interested freelancers of any job openings.

By doing this process throughout the year, most hiring agencies never have a shortage of candidates, and hence, can help you get a developer quickly.

3. You Don’t Have to Spend Resources on Screening

Ideally, you want the ratio of the potential candidates to the total applicants to be relatively high, especially when you are dealing with freelancers. A recruitment agency often handles the screening process before giving you the final list of suitable candidates. 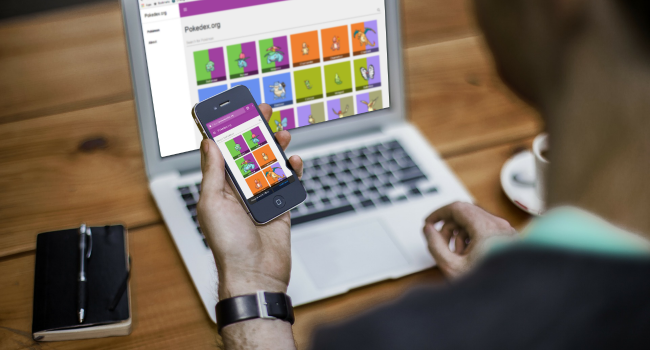 The hiring agency conducts resume screening, tests, and preliminary interviews for a fee. Still, you interact only with qualified mobile app developers with whom you can have an additional interview to make sure they are the right fit.

There are several ways in which a candidate can research and get to know about your firm. While large businesses can invest in marketing their brand, SMEs and startups may not be able to afford it, although every company needs a mobile app nowadays. 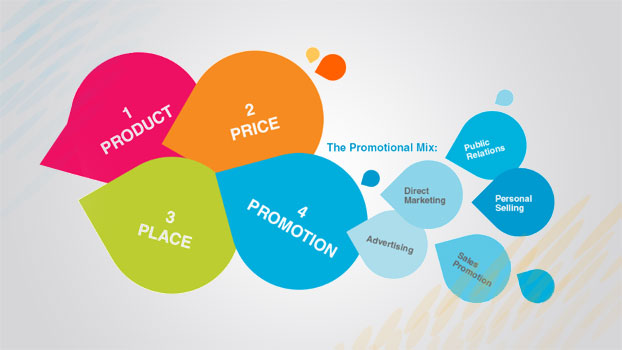 The right hiring agency can give the potential candidates a comprehensive insight into your business work culture, benefits, career openings, and any other point of concern. The recruiter can also motivate the candidate to choose your firm over another if they receive multiple offers.

Of course, the good platforms include a confidentiality clause in their agreement, so you don’t have to worry about them revealing any private information about your business.

On average, the hiring cost of an employee far exceeds their salary; when you do the math, using an agency is often the cheaper alternative. Moreover, the agency guarantees that they send through only the top candidates.

Some of them further establish this trust by offering to take the fee only after the candidate has crossed a particular duration in the company. That way, you effectively spend money only on the successful candidates and not those who drop out.

Apart from the short-term saving you get by not explicitly advertising job vacancies, you also save on the training cost. Recruitment agencies, especially those dealing with popular roles such as app developers, offer their training sessions to prepare the candidate(s) so that you can hire them on short notice.

The recruiter in the agency could have a better idea of the candidates’ abilities and the prevailing market conditions than the company HR, so they can help you frame a better salary package and let you know what you can realistically expect from the marketplace.

For example, if you require only an Android app developer, but there is an excess of iOS developers in the general market, you can consult with the recruiter and revise your offering. If the agreement still does not work out, the recruiter can use their past hiring experience to advise you on an alternative solution.

There are hiring platforms like Gun.io, Toptal, and many more. You should carefully consider each option and match it with the requirements of your firm.

In today’s era of cut-throat competition, the firm that hires the best developers first has a significant advantage over its competitors. So, while you must hurry to stay ahead of the curve, work in sync with the hiring agency to ensure you get the top talent. 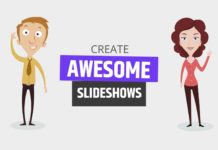 This Is Your Ultimate Guide To Creating An Enagaging Slideshow Video 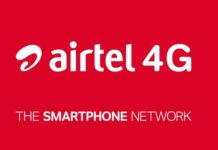 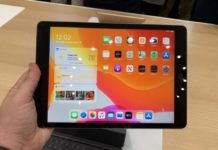