The Crown received immense appreciation since the first season was aired. All the royal enthusiasts seemed to love the plot and were craving to know more about the story. Till now, Netflix has released four seasons of this series. The Crown Season 4 aired in November 2020. Since then the viewers are excited to know if Netflix has plans of renewing this series for another season.

The Crown bagged an IMDB rating of 8.6. This proves that the series is extremely famous among the millennials and they are excited to watch another season. We have all the latest details about the new season of The Crown. Let’s get into the details.

There is good news for all the viewers who have become fans of The Crown. Netflix has finally decided to renew the series for Season 5. The production of the new season is also underway. However, because of the pandemic, a lot of postponements took place. 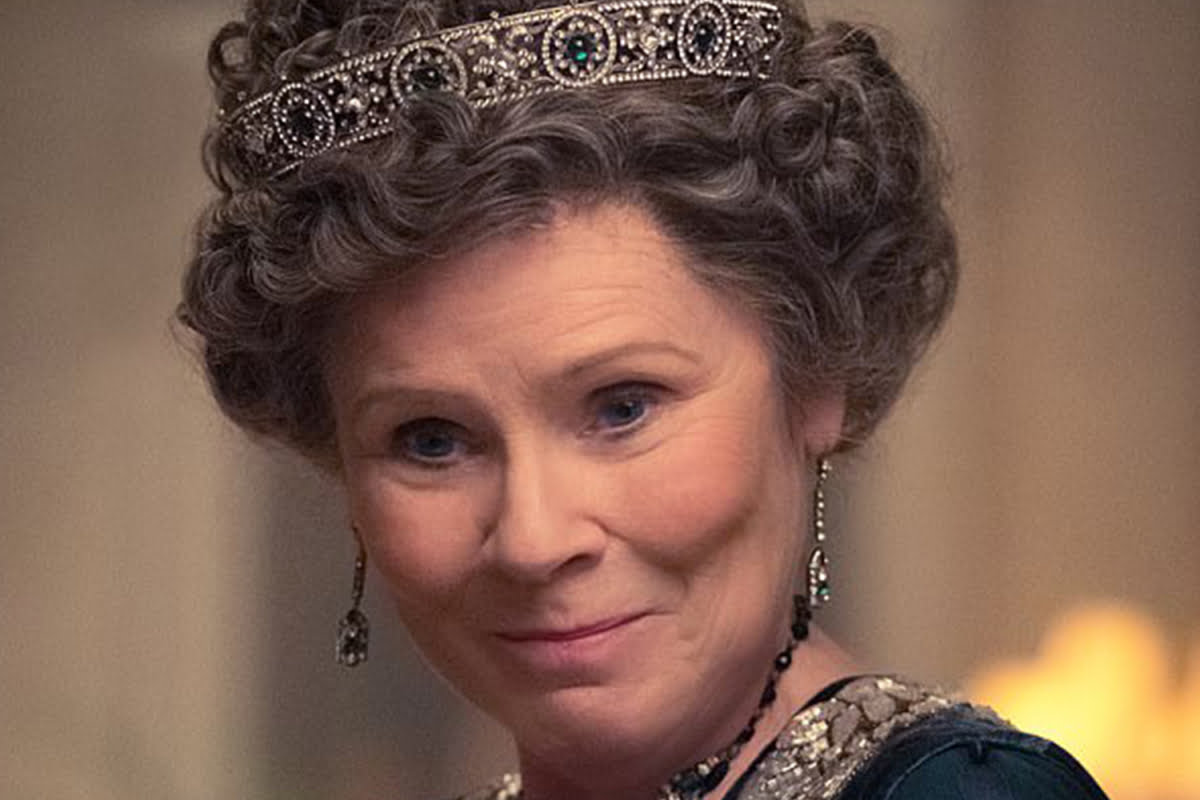 If everything goes according to plan, we can expect to watch The Crown Season 5 on Netflix in 2022. Netflix has also announced about the cast on the social media handles.

Since there is still time for Season 5 to release, the viewers can binge-watch the other seasons of The Crown that are already there on Netflix.

The Plot of The Crown

Here is an overview of the plot for all the viewers who are not accustomed to The Crown’s story. The plot revolves around the life of Queen Elizabeth II. The historical drama series dates back to 1947 and focuses on the royal family. 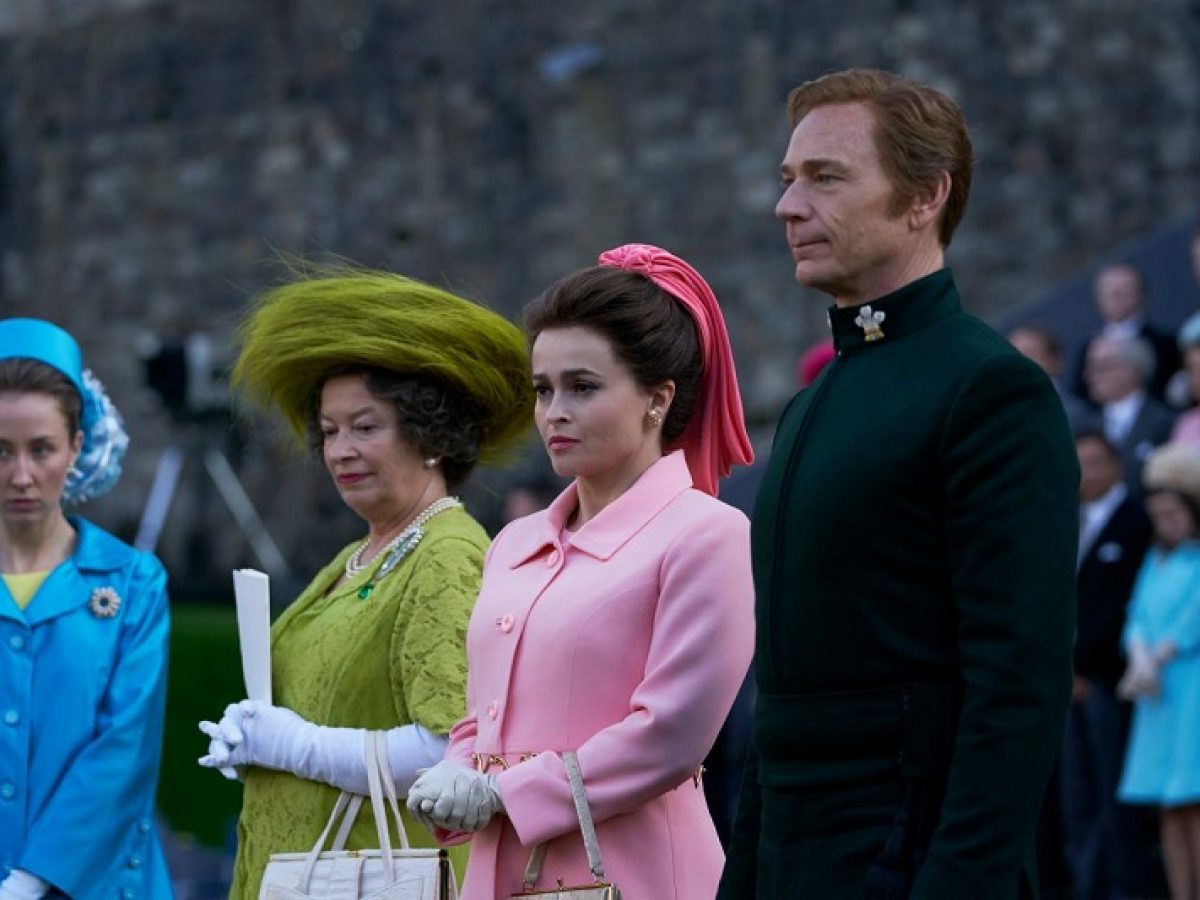 The story portrays in detail the political events and the lifestyle of the royal family. The viewers get a sneak peek into the lives of the members present in the royal family between 1947 and early 2000. Peter Morgan is the creator of this extremely popular Netflix series. The Crown first aired on Netflix on 4 November 2016.

The audience can expect to watch more about the royal family in The Crown Season 5. The plot will hopefully remain the same.

Here is the trailer of The Crown Season 4 for the viewers: