The series is an epic saga that was named Moghul initially. The plot focuses on the life of a warrior, adventurer, king and survivor. The Empire is a period drama that dates back to the Mughal Dynasty. This web series will hopefully bring history back to life. Let’s get into the details of this Disney Plus Hotstar special web series.

The Empire will release on 27 August 2021 only on Disney Plus Hotstar. All the history lovers will find interest in watching this epic drama as it will showcase the rise and fall of the Mughal Dynasty. This web series is one of the high-budget releases on Disney Plus Hotstar this year. Nikhil Advani’s direction and the cast has made the web series worth the hype. 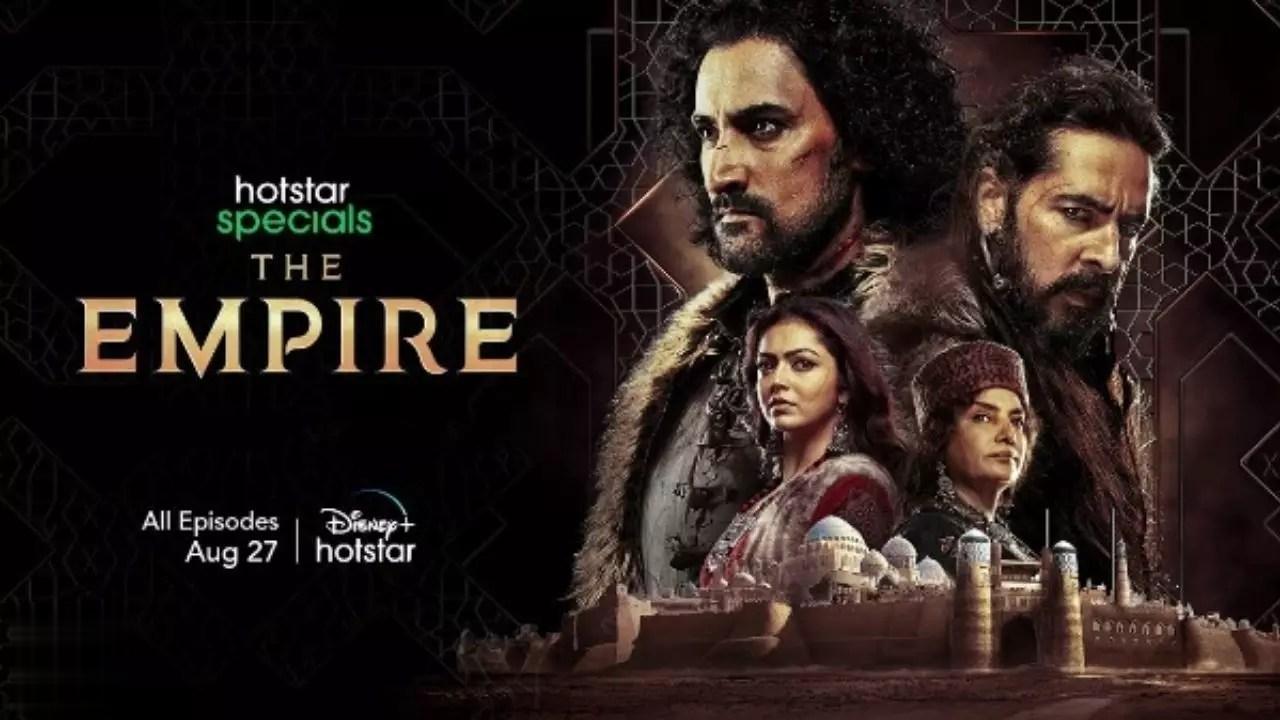 The audience does not need to wait long to watch this web series as it is prepared to release this month. We hope The Empire will be able to meet the expectations of the audience and bag positive ratings.

The Empire promises a journey through characters, their many layers & complexities.. All packaged in a never seen before scale for an Indian original OTT show.

The cast of The Empire is quite strong. It features Kunal Kapoor, Drashti Dhami, Shabana Azmi, and Aditya Seal. We will also watch Rahul Dev and Dino Morea. These actors have earlier worked in other films and series. 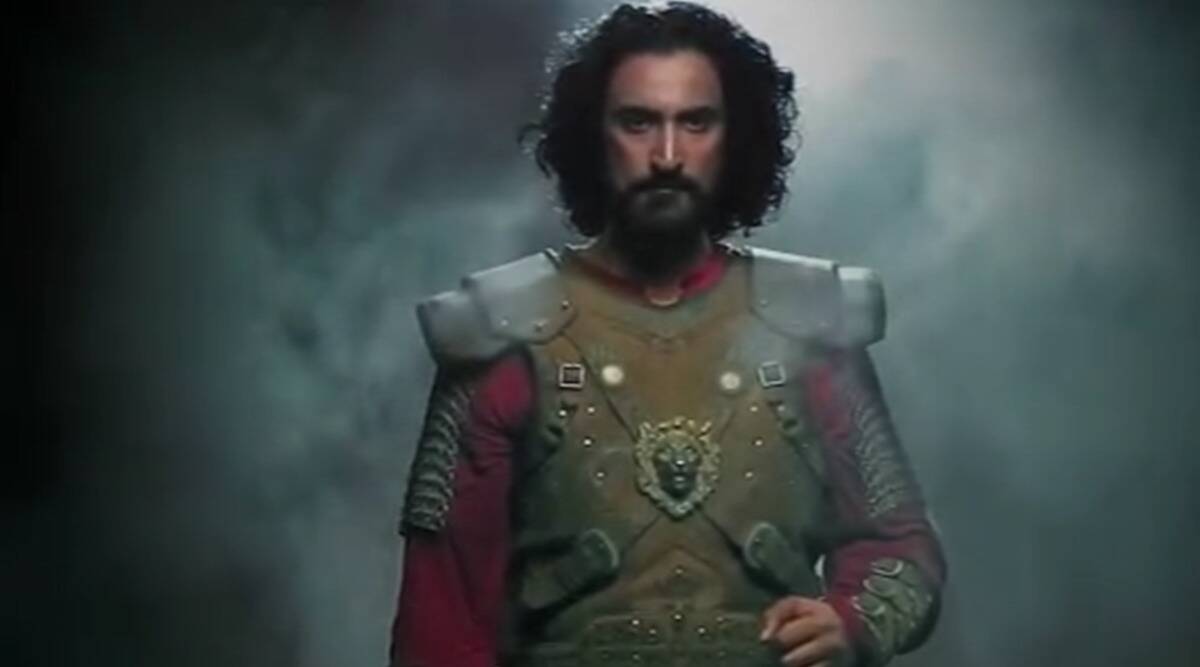 The filming of The Empire took place in Jaipur and Karjat. The makers had to face problems due to the pandemic but now it is ready to release soon this month.