The Swarm is a French Netflix original movie that is ready to release soon this year. The horror movie has excited a lot of fans and made them curious to watch the movie. They are thrilled by the trailer that Netflix has officially released recently.

It will be enthralling to watch how this French horror movie that will release on Netflix evolve. The trailer is already sending chills down the spine of the viewers who have already watched it. Let’s know more about the release date and plot of The Swarm.

The Swarm is prepared to debut on Netflix on 6 August 2021. We know about this information from the trailer itself. The wait to watch this movie is not long as only a few days are left for August to arrive. The Swarm revolves around human greed and the vengeance of nature.

It will be exciting to watch how the story of this Netflix movie evolves. This film revolves around humans being trapped by nature. The trailer of The Swarm introduces us to a bunch of bloodthirsty locusts who have arrived to drink human blood.

The viewers need to wait till August 6, to watch the struggle humans face among these locusts that are a threat by nature. This movie is about the thrill and horror that can be sensed from the trailer.

Just Philippot is the director of the Netflix original movie The Swarm. This OTT movie stars Sofia Khammes in the lead role. It also features Marie Narbonne, Raphael Romand, Nathalie Boyer, and Victor Bonnel. Some of the talented actors from the Hollywood industry are acting in this movie. 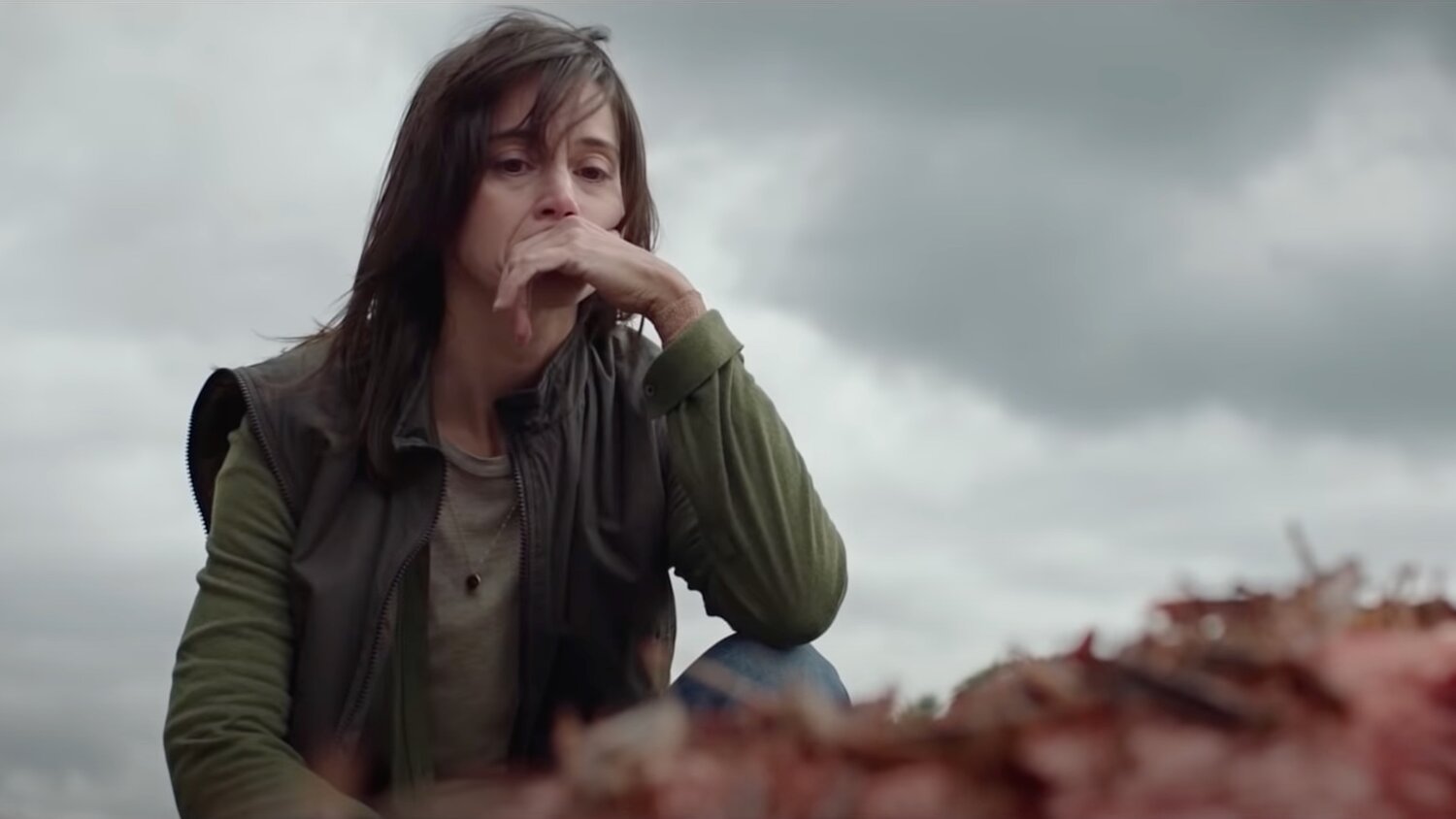 The story focuses on a mother, trying to make ends meet by raising and selling locusts. There is a horrific turn of events when she realizes that the locusts she is selling are fond of human blood. They are on a ravage once set free by the mother.