Top 5 Movies and Series on Netflix in 2021 : Most Watched

Netflix can never run out of Entertaining shows. It has indeed been of great help to the audience to combat the pandemic blues. If you are just searching for something new to watch or just wondering what the other people are watching right now, then you are at the right place as we are here with the Top 5 most-watched films and shows of 2021 which you definitely should not miss if you are a binge-watcher, a movie freak or just a casual watcher.

Robert Rodriguez’s directorial “ We Can Be Heroes” is a follow-up of “The Adventures of Sharkboy and LavaGirl”. The film has garnered a massive positive response with its sophisticated themes with heart and zealous originality. This number 1 watched film on Netflix is definitely not something to be missed. 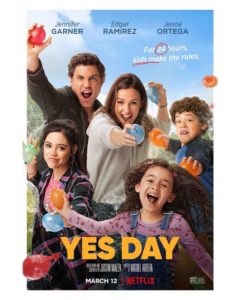 American comedy-drama film “Yes Day” had received mixed reviews from the critics but the comic timing of Jennifer Garner and Edgar Ramirez made it the 2nd most-watched film on Netflix. The film revolves around a family and their crazy experiences on a whirlwind day of fun and adventure. 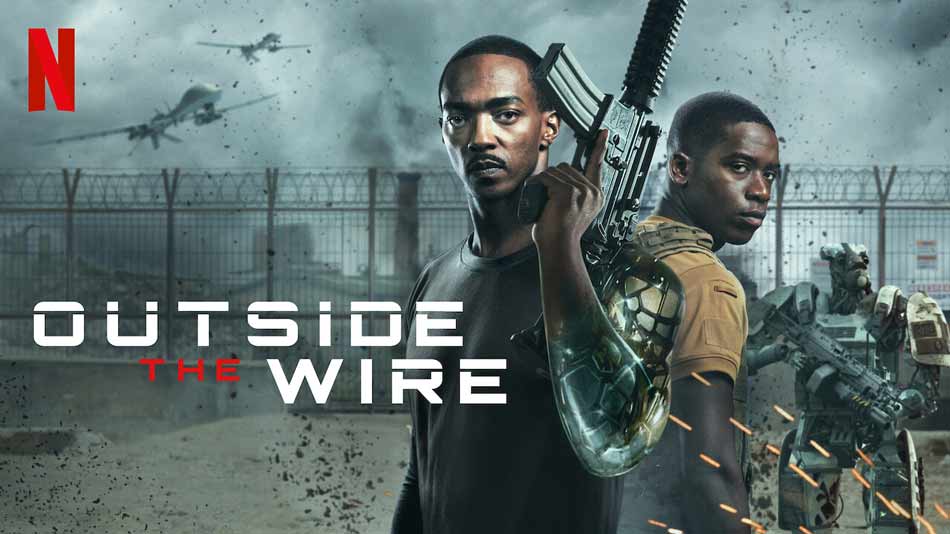 Science fiction films have a firm grip over the audience and “Outside The Wire” with the same genre has been able to prove it well. The story of the film revolves around an android officer played by Anthony Mackie who works with a drone pilot to prevent a global catastrophe. 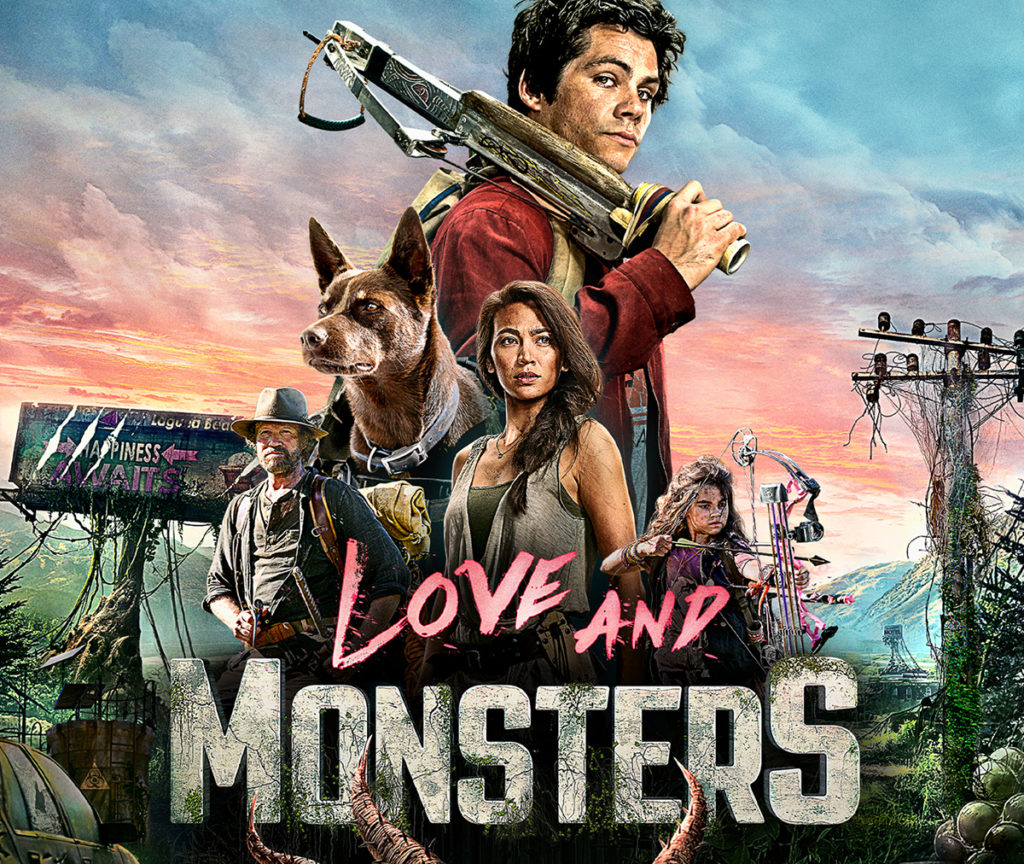 O’Brian earnest charisma has made “Love and Monsters” a surprisingly sweet and entertaining pick. It revolves around a guy named Joel who after spending 7 years in a safe bunker decides to move out to reunite with his ex. 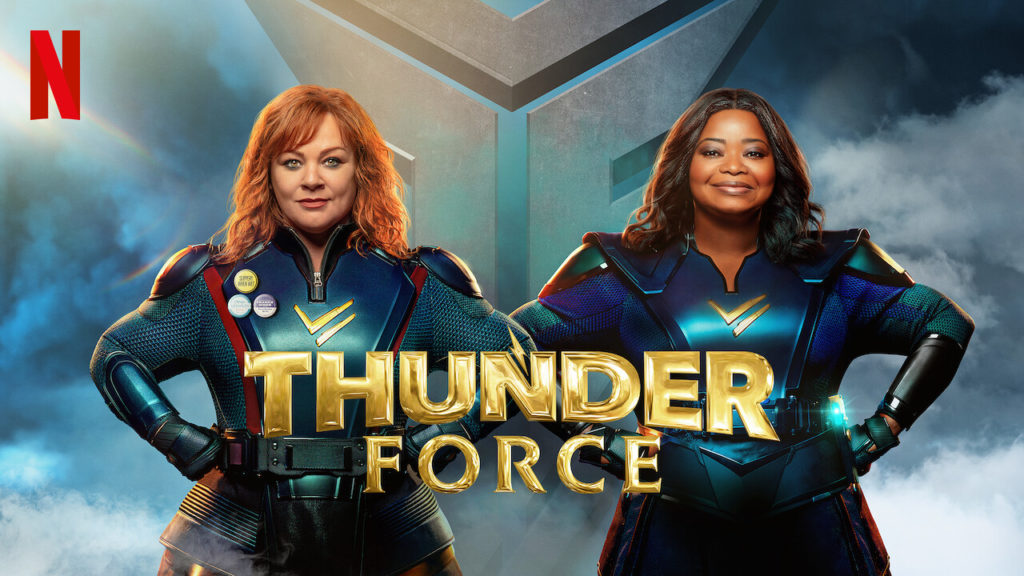 It is a superhero comedy film involving 2 childhood best friends who reunite as an unlikely crime-fighting superhero duo while one invents a unique formula to give superpowers to common people.

The period drama series based on Julia Quinn’s novels was the most-watched show on Netflix apart from winning critical acclaim given its dramatic storyline and stunning performances by the star cast. The show is also in talks to be renewed. 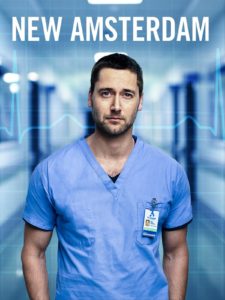 The American medical drama television series had already produced 2 successful seasons and now when the 3rd season released, it added another gem to its crown by being the second most-watched show on Netflix in 2021. The show stars Ryan Eggold, Freema Agyeman, Janet Montgomery, Jocko Sims, Anupam Kher, and Tyler Labine. 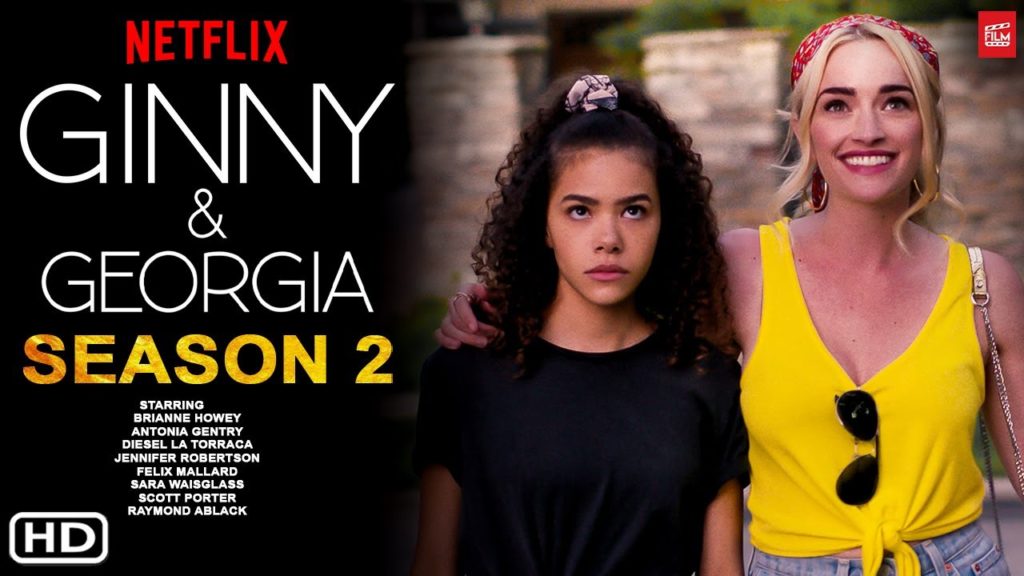 Released in Feb 2021, the show has not just been the third most-watched show on Netflix, It has indeed created a solid fan base, given its liberating storyline where 2 girls ginny and Georgia and their families finally decide to put down their roots in picturesque New England town after years on the run. 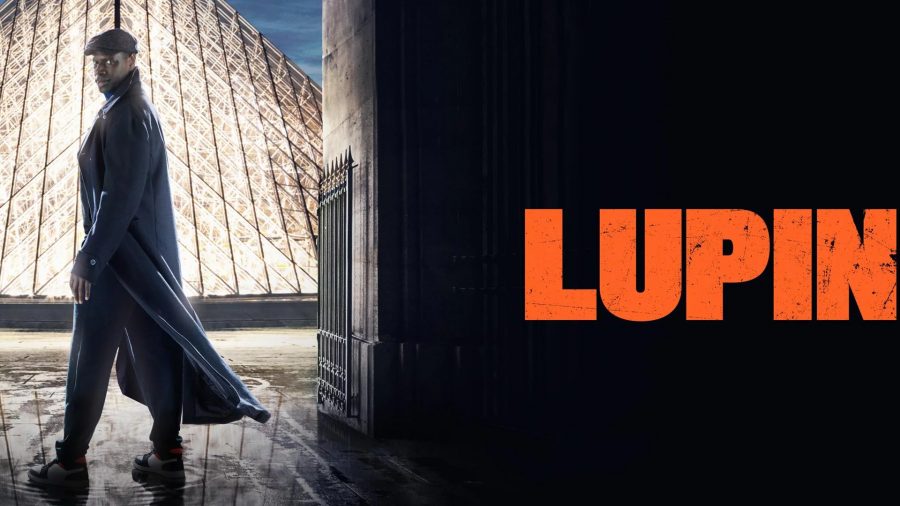 Lupin is one of those shows, one can’t forget about even days after watching it. It is inspired by the ventures of Arsene Lupin, a gentleman thief who sets out to take revenge on a wealthy family which had inflicted injustice on his father. 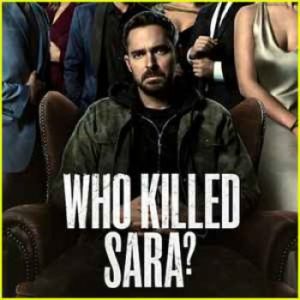 The Mexican thriller has left the fans craving for a second season, given its an epic cliffhanger. It has left more questions unanswered which probably needs a Season 2 but until then, let’s see how many more charts do the Season 1 rock.