Tribes of Europa is a Netflix German series that premiered on 19 February 2021. The captivating storyline of this sci-fi series became a massive hit among the audience. It is easy to understand why the audience is waiting for Season 2. Some of them believe that Season 2 will be out by spring 2021.

The first season of Tribes of Europa came out recently, the wait for the second season is therefore a little long. The projects that are prepared to release this year on Netflix is taking time because of the pandemic. Netflix has not announced anything on the renewal of the series as of yet. We have a lot of time before any announcements are made. 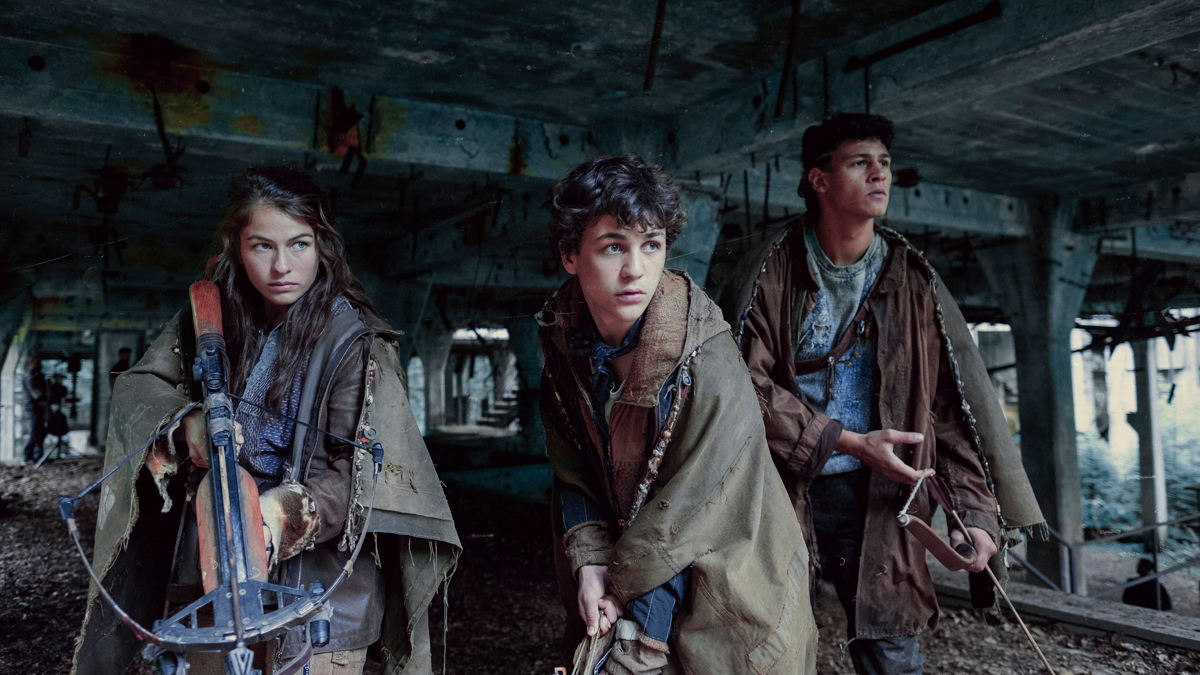 We can expect Netflix to renew the German series for Season 2 soon as the audience seemed to like the first season. It has a different storyline and is perfect to binge-watch on a Sunday afternoon.

Tribes of Europa, a new show from the producers of DARK, featuring a post-apocalyptic world and Ulrich Nielsen in a moustache is now streaming! pic.twitter.com/Wc2BkA1Otp

Netflix usually renews series after watching the global performance of the show. We are expecting Tribes of Europa Season 2 has chances of releasing as the popularity is high.

Synopsis for Tribes of Europa Season 1

The plot revolves around 2074, where three siblings decide to change the fate of Europe. They witness a global catastrophe that breaks the continent into microstates. In their journey of changing fate, they possess a mysterious cube and get into a conflict as to who should keep it. 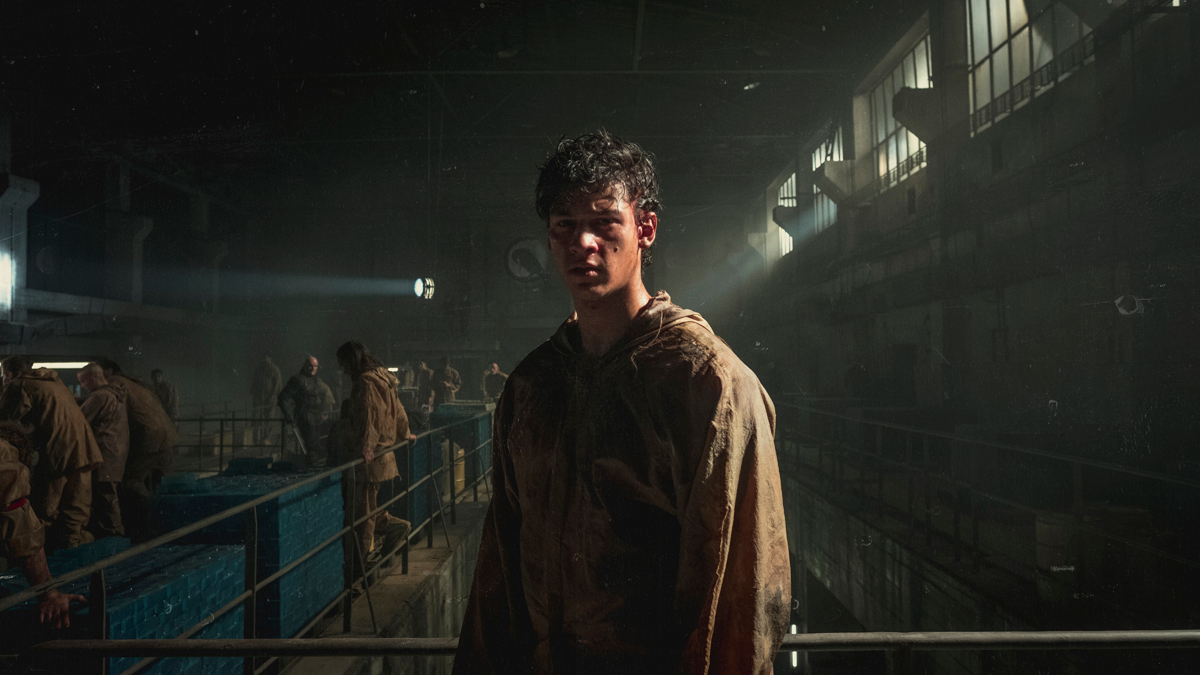 The plot of this series is unique and appropriate for all the audience. This Netflix series is gaining popularity as time passes. We believe Netflix might soon announce renewing Tribes of Europa for Season 2.

Till then, you all can catch up on the episodes that are already out. Keeping in mind the shooting and production, we still have time for Season 2 to release once Netflix decides to renew it.