The documentary series Untold is much-awaited as it will deal with all the untold stories and secrets about the sports world. The audience needs to wait for few more days before they can watch this docuseries on Netflix. Let’s get into the latest details about Untold.

The official release date of Untold is August 31, 2021. Netflix has recently released the trailer of Untold: Crime and Penalties. The trailer provides a synopsis to the viewers about what this docuseries has in store. The trailer has created a buzz among Netflix viewers, thus increasing the thrill. 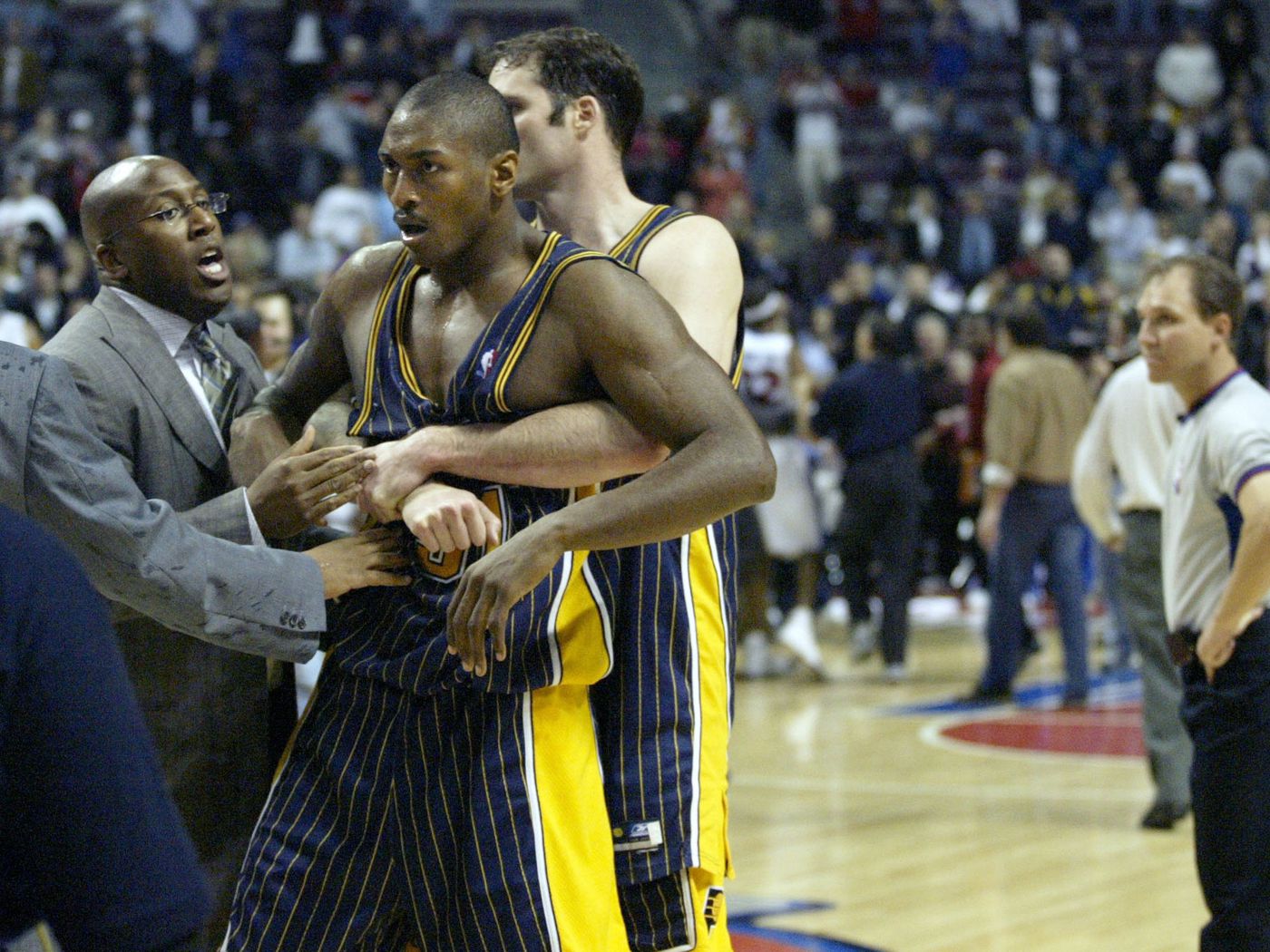 We are all eagerly waiting to watch this sports docuseries as it will give us a sneak peek into the inner world of sports. Untold: Crime and Penalties is a Netflix original docuseries that will reveal secrets of some significant sports events in history. Most of us watch sports but are unaware of what happens behind the screen.

Malice At The Palace “UNTOLD” documentary coming to Netflix. 🔥

This docuseries will help the audience perceive a clear view of the crime and penalties involved in the sports world. The viewers need to wait till the end of this month before they can watch this sports docuseries. We are hoping the Netflix series will be able to keep up to the expectations of the viewers.

Netflix released the official trailer of Untold: Crime and Penalties recently on 27 July 2021. The trailer gives an idea to the viewers about what the sports docuseries will deal with. 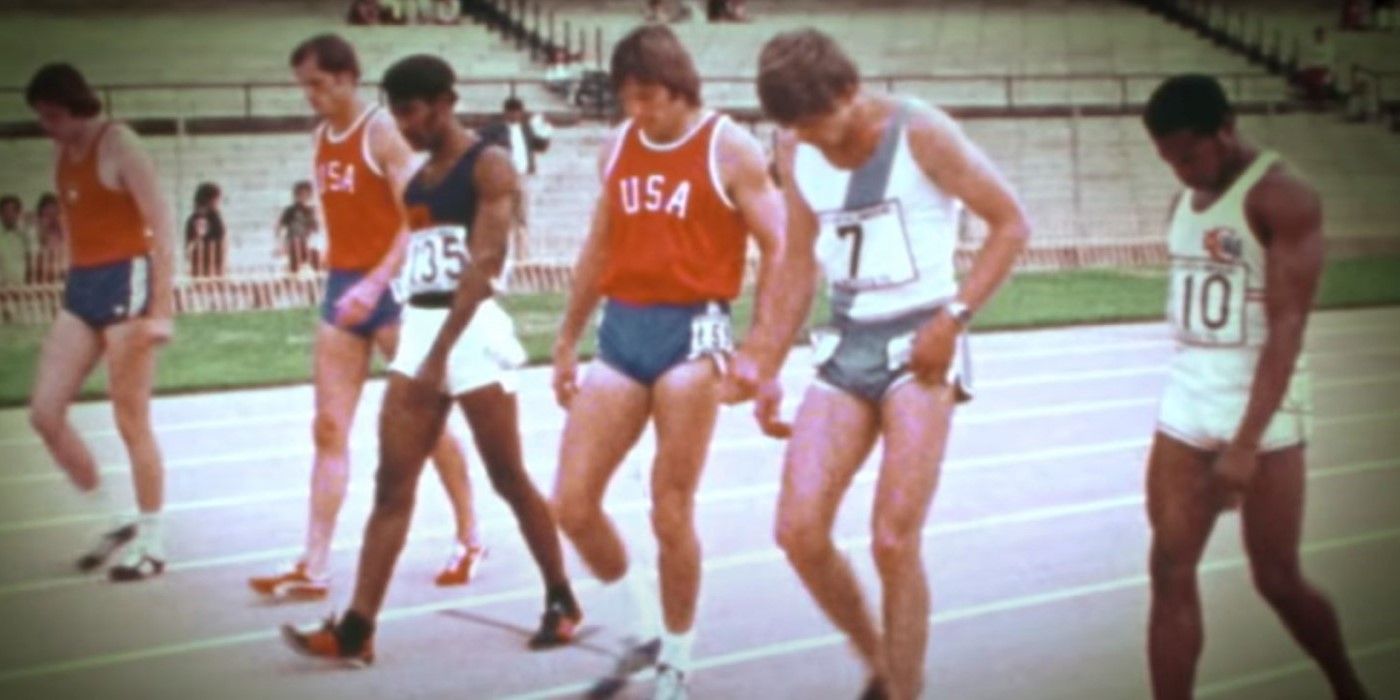 The audience is informed that Untold will show the crime involved in certain major sports events that have taken place in history. The trailer has created a massive amount of excitement among the viewers.

Watch the trailer of Untold: Crime and Penalties here: